Bobi Wine, the former reggae singer turned Ugandan opposition leader, has spoken about his country’s bitter and violent presidential election campaign as it moves into its final two weeks.

“The campaign is crazy. It’s like a war and a battlefield,” Wine said in an interview conducted before he was detained for a third time in two months on Wednesday.

“Every day, we are met with heavily armed military officers. It’s always teargas and grenades, live bullets and beatings,” the 38-year-old said in the town of Lyantonde, 112 miles (180km) from the capital, Kampala.

“I am afraid and concerned every day. I fear for my life and the lives of my comrades in the struggle. The regime is after our lives. It’s after hurting and incapacitating us. Every day we live is as if it’s the last one.”

The January polls pit Wine against Yoweri Museveni, who came to power in 1986.

The campaign has already been marked by the worst political violence in Uganda for decades, with more than 50 people shot dead by security forces over two days of protests that followed Wine’s arrest in November.

Ten days later, police fired shots into Wine’s car, prompting him to briefly suspend his campaign. Last week, Wine said one of his bodyguards was killed when military police ran him over while Wine’s convoy was taking a wounded journalist to seek medical help. Military police said the bodyguard had fallen from a speeding car.

On Wednesday, Wine was detained again, along with members of his team, while campaigning in the country’s central region. Wine was flown back to Kampala and was back on the campaign trail again on Thursday, although dozens of his team remained behind bars.

“We wake up in the morning and we don’t know what to expect for the day. It’s only by the mercy of God that we manage to make it through the day. I have to wear a bulletproof vest all the time to protect my life. The brutality and violence continue to escalate,” Wine told the Guardian.

The intensifying violence in the small east African state has prompted international concern. “We are gravely concerned by the election-related violence, the excessive use of force by security personnel, as well as the increasing crackdown on peaceful protesters, political and civil society leaders and human rights defenders,” a panel of UN experts said in a statement this week.

Known by supporters as “the ghetto president”, Wine broke into formal politics in 2017 when he won a seat in Uganda’s national assembly, and has since been badly assaulted and detained many times. The politician, whose real name is Robert Kyagulanyi, grew up in poverty in Kampala before his successful musical career.

Wine has repeatedly accused Museveni of being a dictator, and has enthusiastic support, especially among Uganda’s young and urban population who want change.

“This is a generational cause. I am a Ugandan that represents the pain, misery, aspirations and dreams of millions of Ugandans. What I am saying and representing is what millions of young people in the ghettoes, unemployed and those in universities want,” Wine said.

But Wine has yet to lay out any detailed policy programmes, and faces an experienced opponent who can count on loyalty from individuals and institutions in Uganda that have benefited from his rule over decades. Museveni, 76, has the support of security forces and much of the bureaucracy. Decades of economic growth and subsidies have won him a loyal mass following in rural areas.

The authorities say force is necessary to ensure compliance with measures against Covid-19. “In Uganda, Covid-19 regulations have been weaponised … as [a] pretext for political repression,” said Deprose Muchena of Amnesty international.

Amnesty said supporters of Museveni and the ruling party had repeatedly gathered in large crowds unhindered by police.

At rallies and in national media, Museveni has accused Wine and other opposition leaders of being “traitors” who planned “insurrection … with their foreign backers”. At one rally, Museveni said the protesters were “being used by outsiders … homosexuals and others who don’t like the stability and independence of Uganda.”

Richard Emanio, a party worker for the ruling National Resistance Movement (NRM), said foreign powers wanted to use the opposition to destabilise Uganda.

“Museveni should continue to rule Uganda because of his proven leadership ability. He has helped stabilise our country politically, economically and socially. He has helped other African countries see peace,” Emanio said.

There are also international concerns over the harassment of journalists and government critics in Uganda.

The recent arrest and week-long detention of Nicholas Opiyo, a prominent Ugandan human rights lawyer, sent “a chilling message about their disregard for basic rights”, said Otsieno Namwaya, the senior researcher for Africa at the New York-based Human Rights Watch.

'I call the shot not you': Anti-vaxxers still not understanding...

Watch: Southern Resident orcas make up for lost time with...

Alex Jones suffers another legal loss as his day of reckoning... 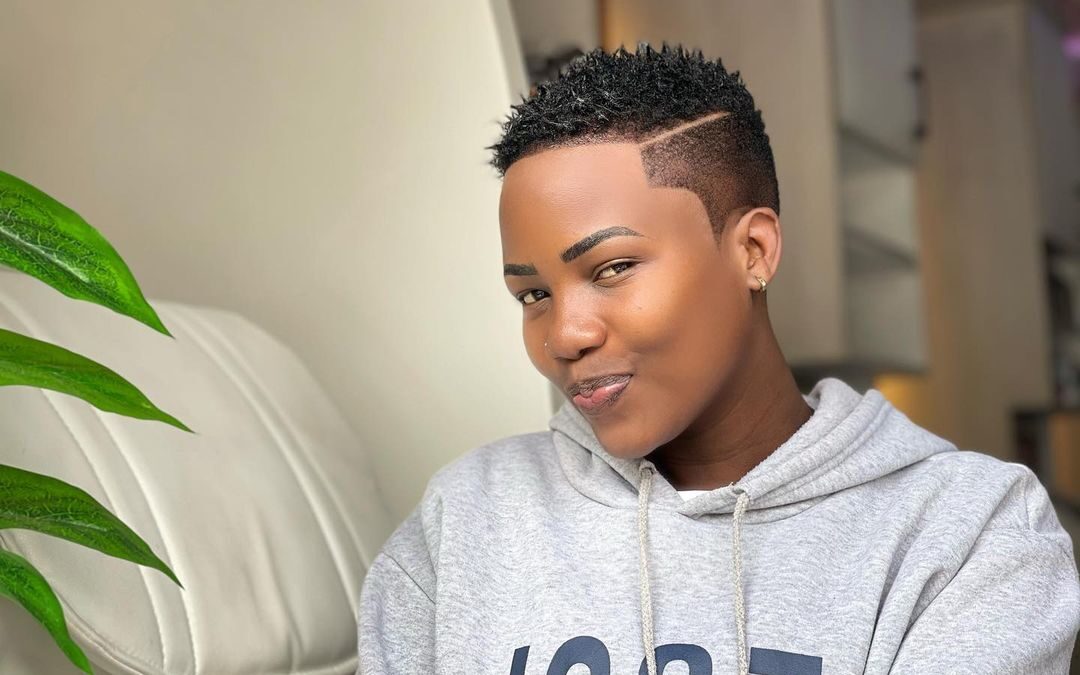 Vivian Tendo opens up on threats she received from former...

All is not well for former Route Entertainment singer Vivian Tendo having opened... 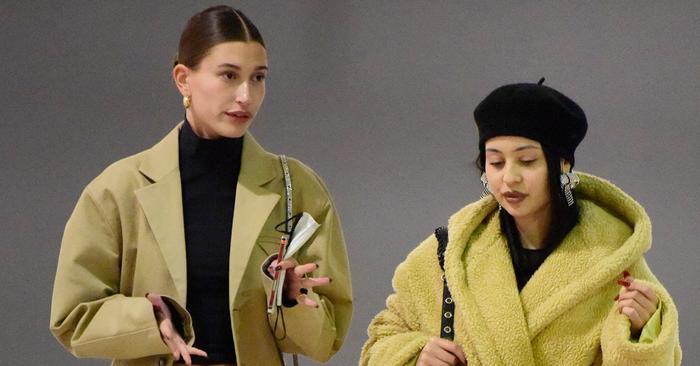 While hanging out with Alexa Demie, no less. 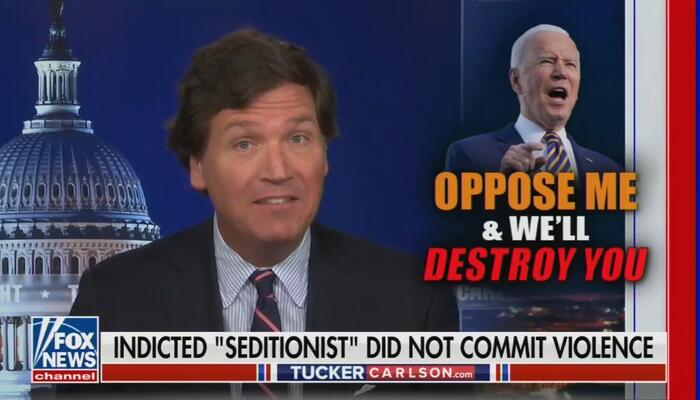 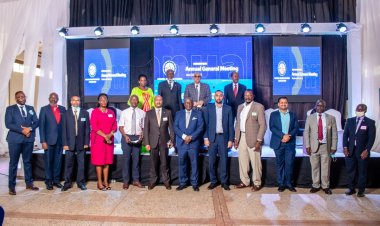 As the UMA, we commend the efforts undertaken to resolve the impasse at the Malaba... 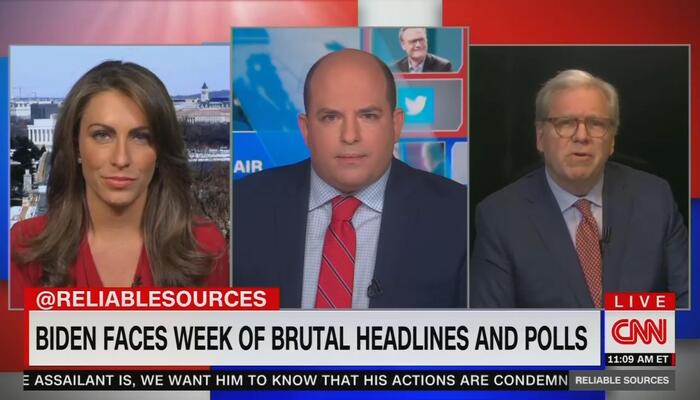