...Honorable committee members keenly evaluate the idea of abolishing the commission with these considerations in mind when the proposal is brought on the flour of parliament for your action 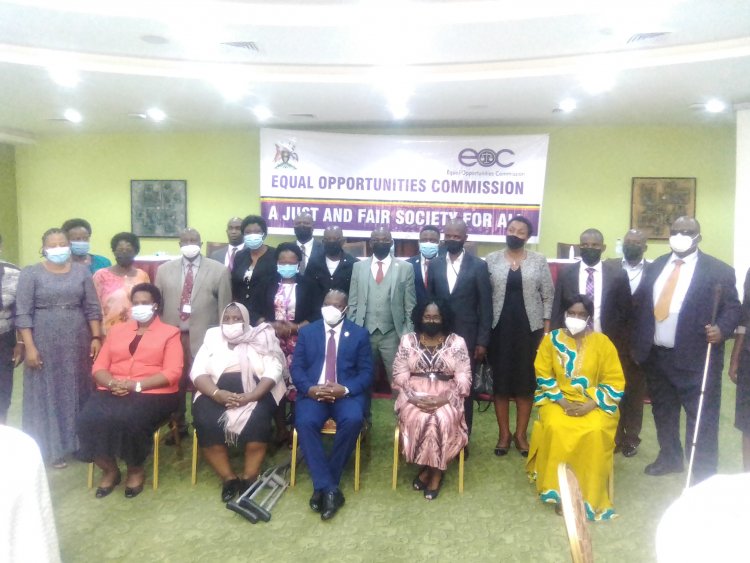 The Chairperson during a capacity building workshop of newly elected committee members of parliament organized by EOC on 23rd to 26th August 2021 at Hotel Royale, told the legislators that the commission is constitutional body established by the Equal Opportunities Commission Act 2007, with the mandate to eliminate discrimination and inequalities against marginalized people with distinct functions relating to redressing deep-seated structural inequalities, discrimination and marginalization.

“Some conditions which result into people being vulnerable are permanent in life for example disability, being a woman, being an orphan, geographical disparities thus we need an independent institution like Equal opportunities Commission to raise the concerns of such groups for attention in both policy and programmes” she said.

She added that the commission will be working closely with parliament as key stakeholder to implement gender and equity responsive planning and budgeting to redress imbalances.

“I therefore recruit and appoint as cadres and promoters of gender and equity responsive planning and budgeting when undertaking your roles as members of parliament” she told MPs. 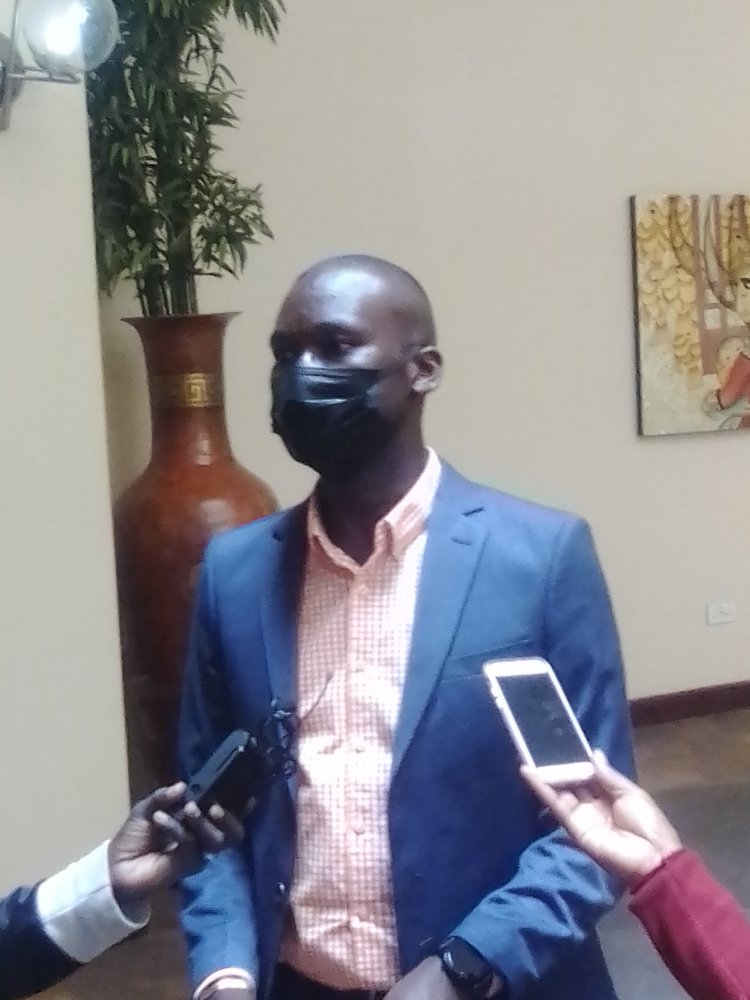 The MP for Kagoma North, Hon. Kintu Alex Brandon in an interview above says that in order to address inequality issues among certain populations in specific regional settings, there is need for different ministries to incorporate in there budgeting issues of inequality of the marginalized people. He said the parish development model is one of the initiatives that if implemented well will tackle some of the inequality issues.

Hon. Tinkasimire Barnabas, Buyaga West constituency in picture below in a panel discussion told the new members of parliament to ensure they advocate for their constituents so that they are in line with the people they represent to benefit from government interventions especially marginalized people including women, the impoverished among others 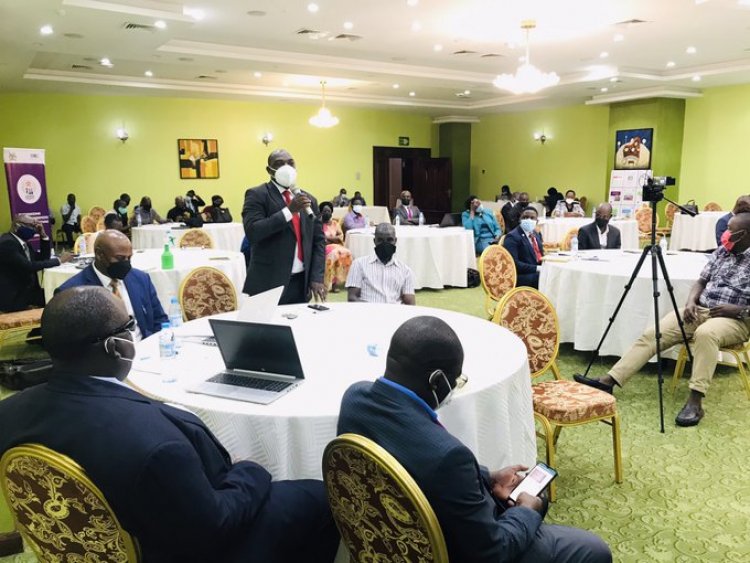 According to the Finance Management Act 2015, that was assented to by the president of Uganda with the provision on gender and equity budgeting, under section 9, it made it mandatory for ministries, departments and agencies of government to comply with gender and equity requirements so as to be issued with a gender and equity Compliance Certificate which parliament considers before passing their budget.

House Republicans have already made a mockery of U.S. g...

Ukraine update: It's a done deal. UK is sending its 'in...

Strategies to spur growth at PDM and Emyooga SACCO'S In...

President Museveni shakes up RDC Fraternity brings on b...