Which of the three creative midfielders should the Gunners look to sign in January?

Emi Buendia, Isco and Julian Brandt have all been linked with a move to Arsenal in January

The transfer window is only hours old and Arsenal rumours are already flying around the place like New Year's Eve fireworks.

The deals at the Emirates have already begun after it was confirmed that Sead Kolasinac would be joining his former club Schalke on loan for the remainder of the season. The Bosnian's departure is set to be the first in a series of outgoings this month, but what about the incomings?

"It’s quite clear what we need," the Brazilian said at a fans forum last month. "We need a player with creativity in the middle, we don’t have that in the squad right now."

The three big names that have been linked so far are Julian Brandt of Borussia Dortmund, Real Madrid's Isco and Norwich City's Emiliano Buendia.

But who should Mikel Arteta go for?

Things haven't exactly gone to plan for Julian Brandt since he left his boyhood club of Bayer Leverkusen for Borussia Dortmund in 2019.

The German has made just six starts for Die Schwarzgelben in the Bundesliga this season, making one assist in the league so far.

That said though, the 24-year-old is still a very promising player. In his final campaign with Leverkusen he managed seven goals and eleven assists, which is more than all the Arsenal midfielder combined last season.

Brandt is also very versatile and is capable of playing on either flank, as a traditional number 10, or in a slightly deeper number 8 role.

If Mikel Arteta can get him back to his best, then Arsenal would have a real player on their hands who could be a starter in their midfield for years.

The one advantage that Isco may have over his competitors on this list in terms of a transfer in January, is that he could be available on loan.

The Spaniard has been out of favour at Real Madrid for a while now and has started just three times for Zinedine Zidane's side this season. With the Euros coming up next summer he is need of game time and it seems as though Arsenal could be the perfect destination.

This would represent a tremendous deal for the Gunners who would be able to bring in a three time Champions League winner, with the quality to solve their creative problems.

The only issue is that Isco's output has not been consistently at a high level for some time now. In the past three seasons he has just four goals and five assists in La Liga.

Bringing in the 28-year-old would represent a risk that could harm the development of Emile Smith Rowe, and after the disaster of the Denis Suarez loan move the Gunners will be wary of getting their fingers burnt again.

Emiliano Buendia is the only man on this list to have proved he can do it in the Premier League. Given Arsenal's need for an immediate impact in the side that could be invaluable.

Last season only Kevin De Bruyne, Jack Grealish and Trent Alexander-Arnold created more chances than the Argentinian despite the fact that he was playing in a Norwich team that finished bottom of the Premier League.

He has continued that form into the Championship where he is the top chance creator from open play. Buendia has also added goals to his game, scoring seven already this season compared to the one he managed last year.

dmittedly this is against a lower standard of opposition, but goals from midfield is something the Gunners have really lacked this campaign. Between them Joe Willock, Granit Xhaka, Dani Ceballos, Thomas Partey and Mohamed Elneny have managed a grand total of one strike in the Premier League so far.

With Norwich currently top of the Championship, the 24-year-old is unlikely to come cheap in January though, which, given the ongoing financial restraints caused by COVID-19, could make him unattainable for Arsenal this month.

Arsenal are interested in signing him. Max Aarons delivers... 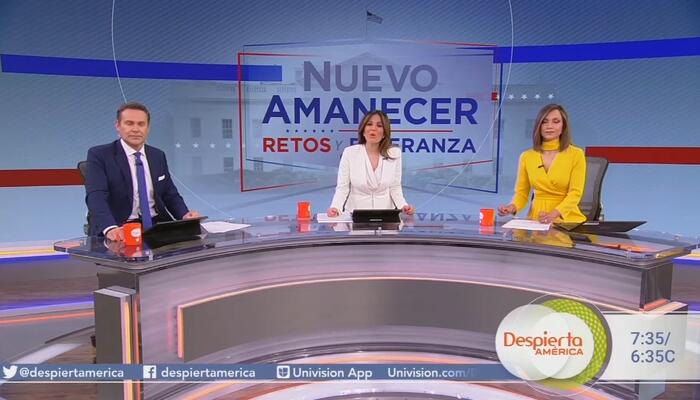 The nation's Spanish-speaking media spoke with one voice during Biden's inaugural-...

Kitara eject Kireka Young to book round of 32 berth | Uganda... 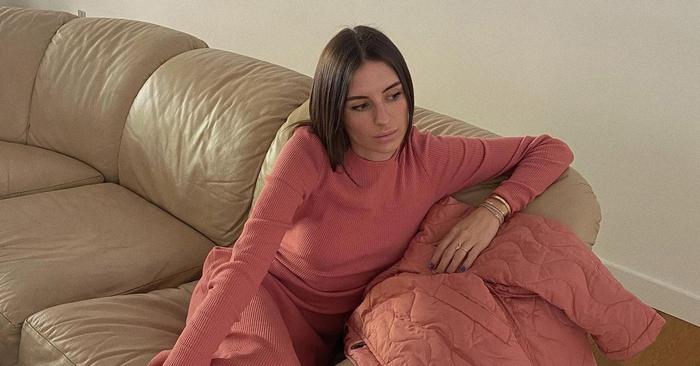 I'm Refreshing My Closet—These 5 Items Are on the Chopping...

See which got the axe.

After months of alleging that her ex Doodie Lo sexually assaulted her son, FTN Bae...

Khalifah has eyes locked on early advantage against Ghana

Netflix had its lowest year of subscriber growth since... 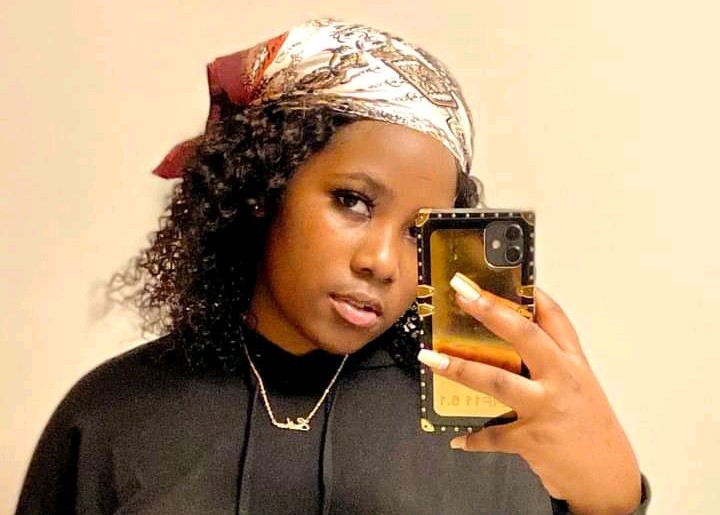