Arsenal could negotiate player swap with Barcelona for Pierre-Emerick Aubameyang

Arsenal 'could negotiate player swap with Barcelona for Pierre-Emerick Aubameyang' if they choose to let former captain depart next month... with 'Philippe Coutinho and Ousmane Dembele possible candidates'

Arsenal could look to a player-exchange deal with Barcelona if they decide to let Pierre-Emerick Aubameyang leave next month, according to reports.

Sportsmail understands the Catalan giants are eyeing a loan move for the Gabon international after he was stripped of the Gunners captaincy and frozen out by boss Mikel Arteta following his latest disciplinary breach.

The Gabon international is currently training away from the rest of the squad and is facing an incredibly uncertain future, with just 18 months left on his £350,000-per-week deal at Emirates Stadium

Barcelona, meanwhile, are closing in on Manchester City's Ferran Torres but also want another forward next month and Aubameyang would require a lower initial outlay if he arrived on loan at the cash-strapped Catalan giants.

But the Mirror claim Barcelona could table a swap deal in a move to suit both parties, with former Liverpool star Philippe Coutinho a prime candidate.

The Brazilian has been linked with a return to the Premier League after a torrid time at Camp Nou since joining for £142million in January 2018, with Leicester and Tottenham also having been mooted in the past.

Coutinho's versatility can also see him adept on the left wing as well as in the No 10 role, although the Gunners are well stocked in that area with Emile Smith Rowe and Martin Odegaard. 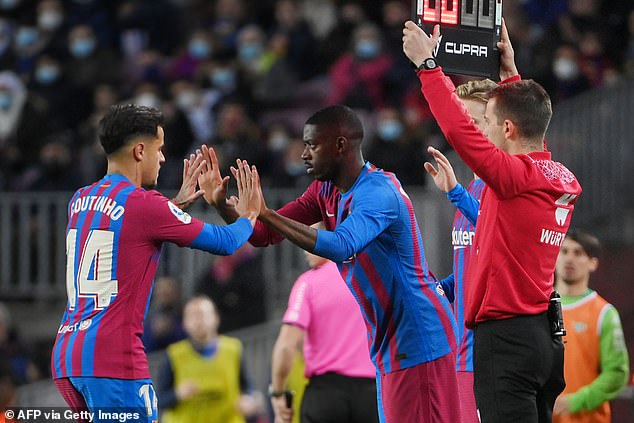 Coutinho's team-mate Ousmane Dembele is another player who has struggled with injuries and form at Barcelona and could be another candidate to take part in a swap deal with Aubameyang.

The Frenchman - signed for more than £105m from Borussia Dortmund - has failed to deliver consistent performances and has yet to sign fresh terms with his deal expiring in the summer.

Any deal between Aubameyang, Arsenal and Barcelona could also be made more difficult by the player's participation in the Africa Cup of Nations next month.

Asked if the Gabon international could make his comeback against the Canaries, Arteta said: 'We will go game by game and we will decide the squad as we get closer to the game.'

When it was pointed out his answer was more open than the responses he has given to questions about his ex-captain recently, he added: 'That's because we usually talk on MD-1, that's when we decide the squad.

'We have shown in this club, everybody can makes mistakes and have different ways of thinking and acting, I'm completely open to that, it's not about that (having to make an apology).'

IUEA emerges winner of the 7th edition of the University Debate competitions. 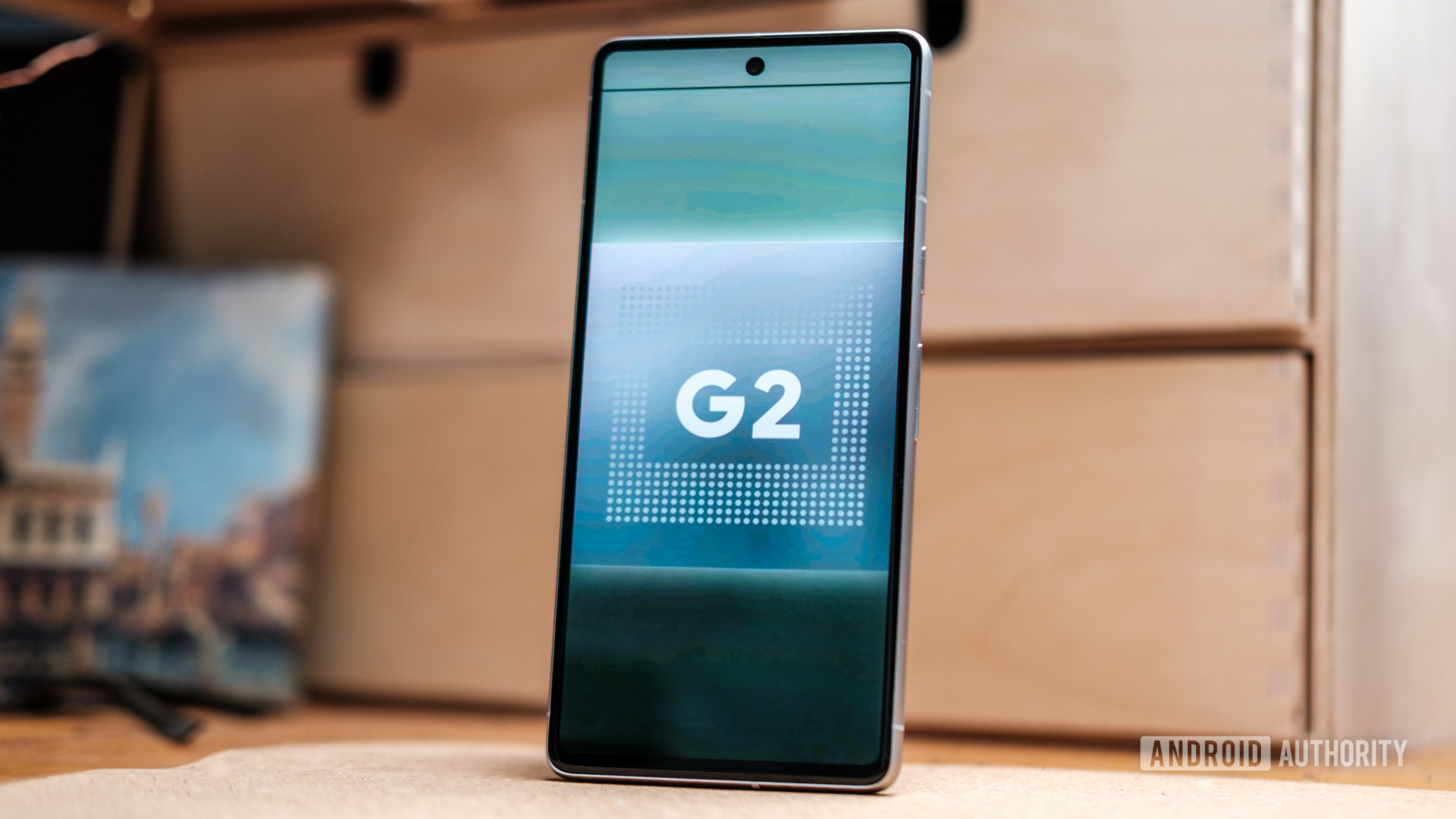 A Googler says the company prefers to test real-world workloads on its Pixel phones... 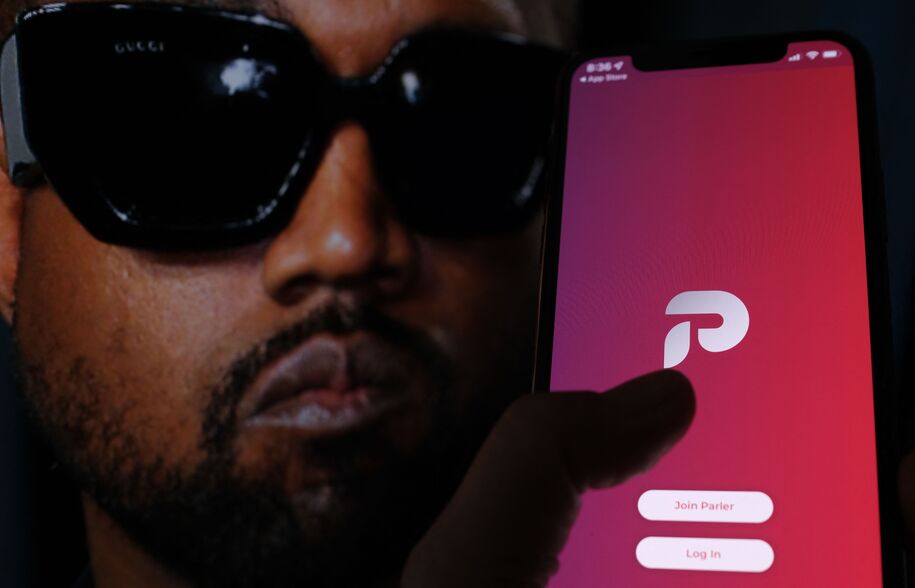 Ye’s dive into the antisemitic abyss green-lights a wave...

It was always inevitable that at some point, as Republicans continued their descent... 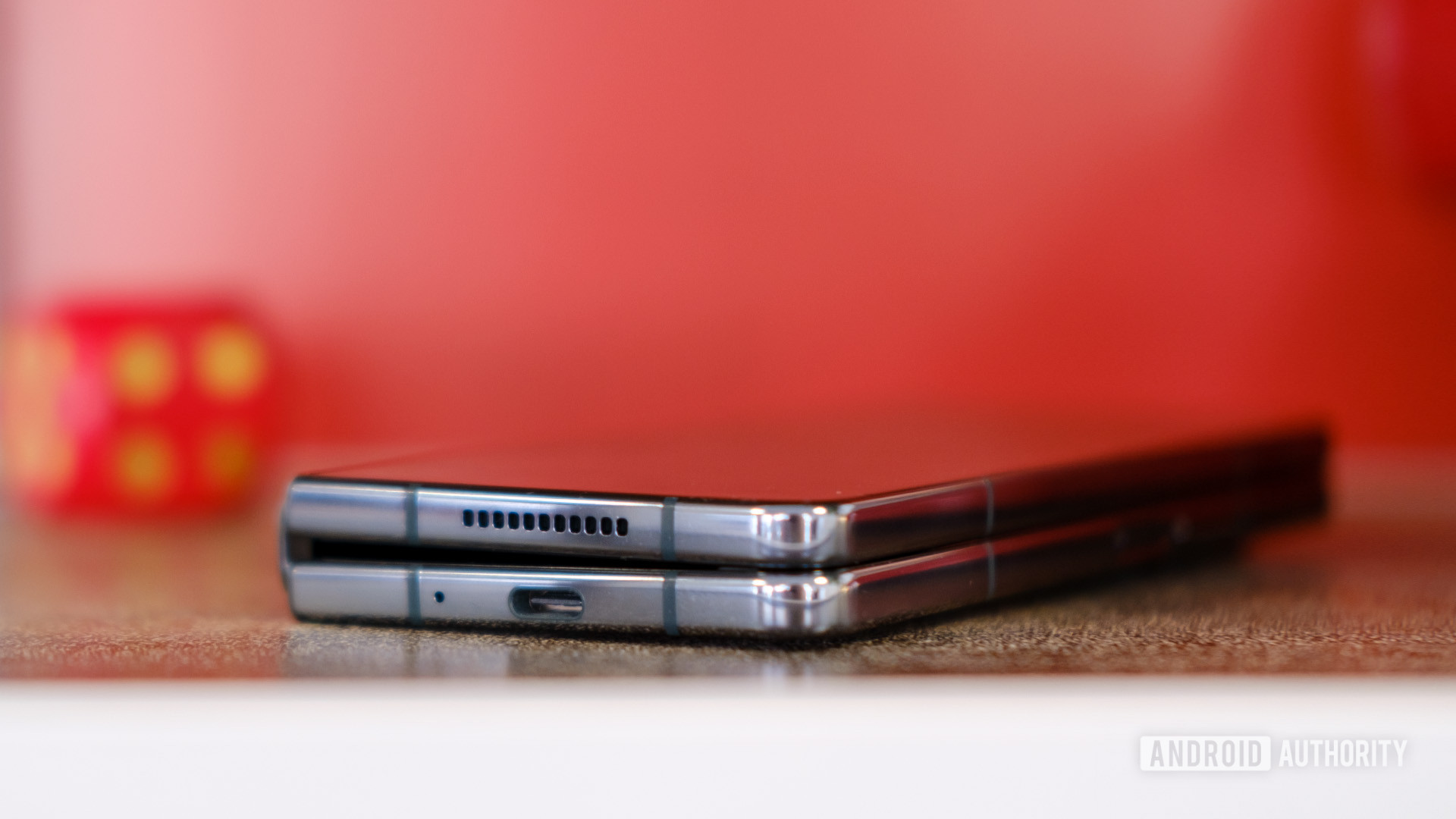 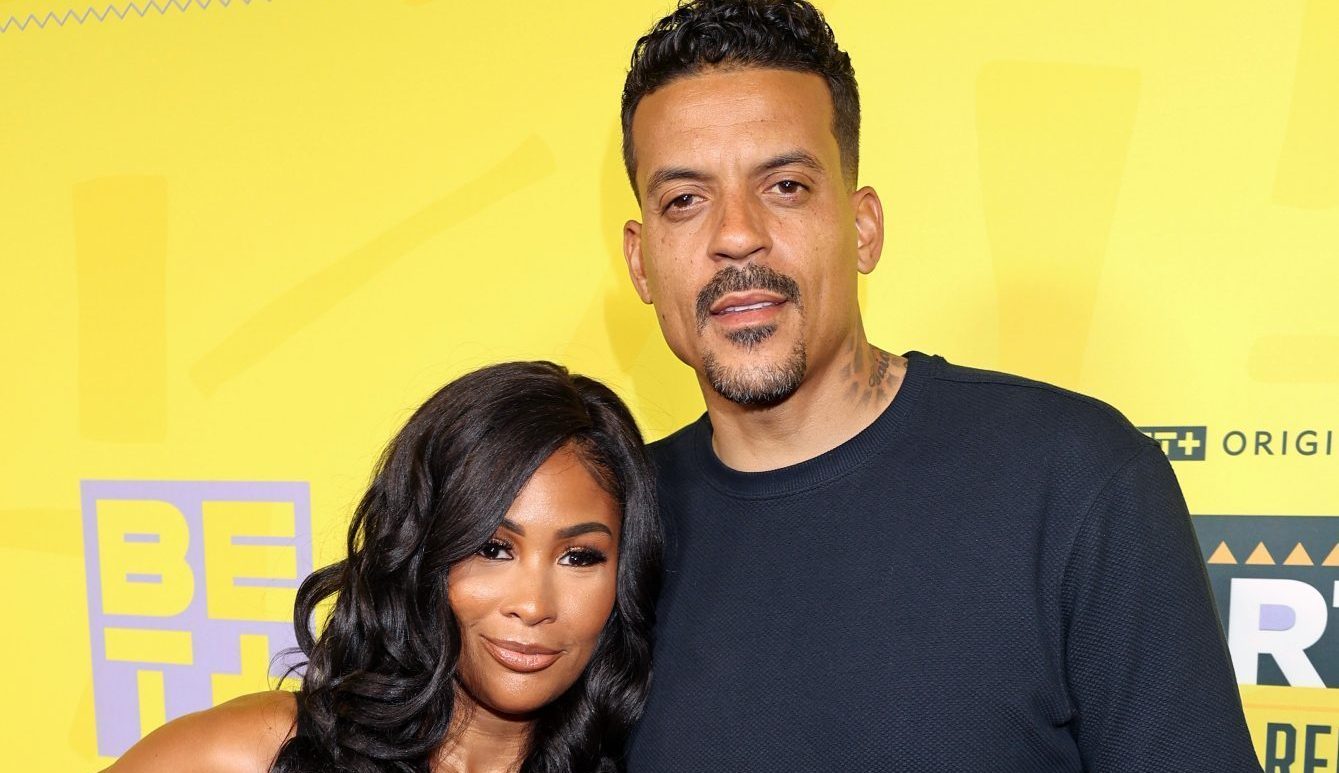 Ex-NBA star Matt Barnes was slapped with a restraining order by the co-parents of... 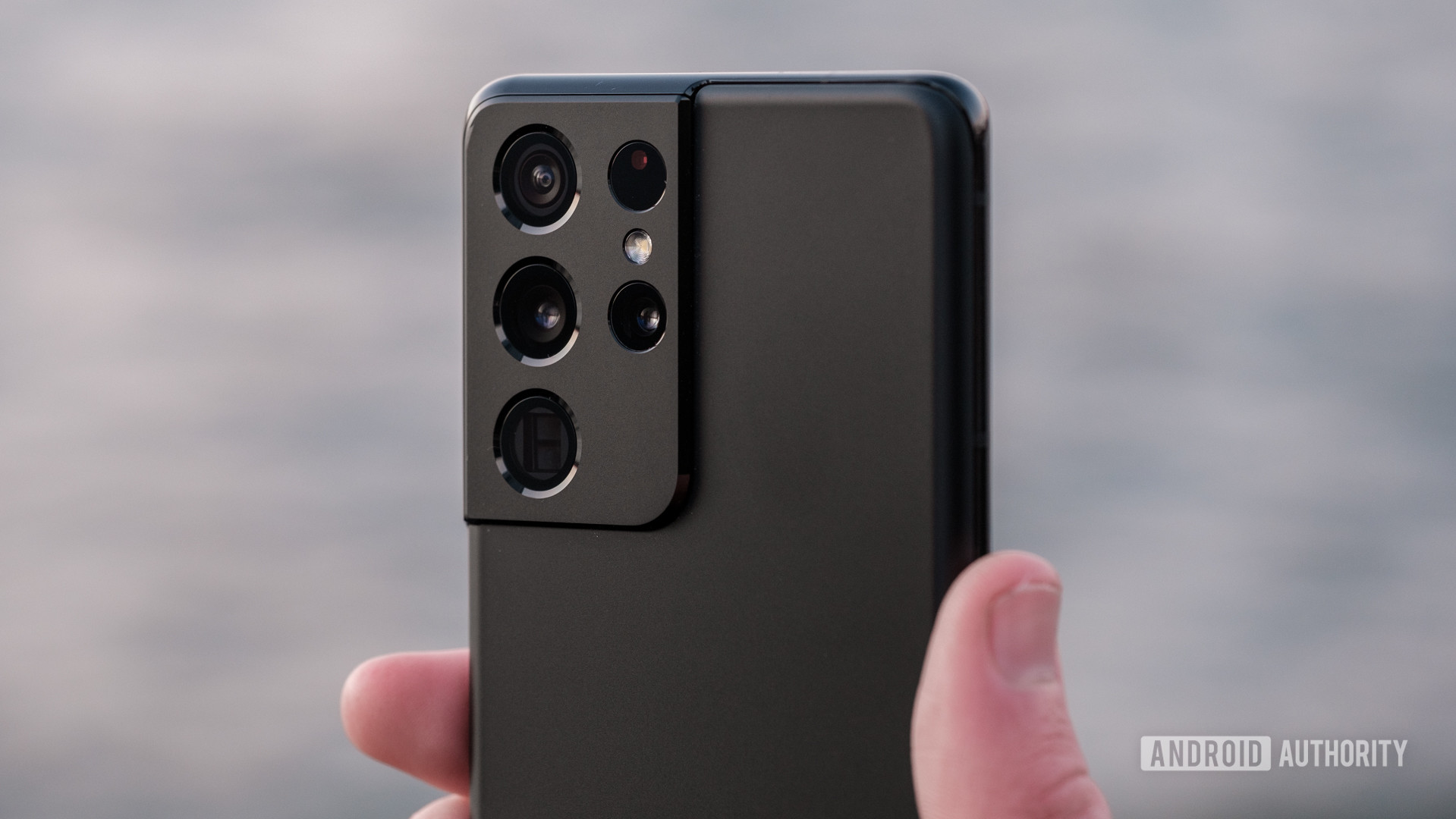