As a parliamentarian, i will focus on improving house hold incomes. This is in line with the NRM manifesto through the parish development model. We need to build the capacity of people at local levels" 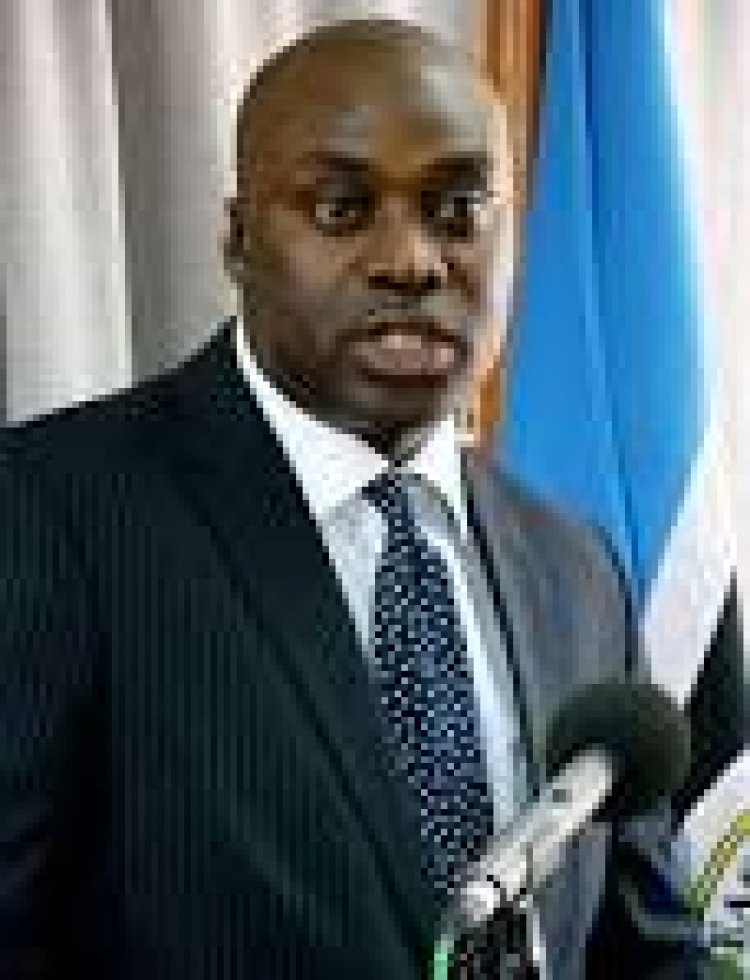 The newly elected Member of Parliament for Pingire county in Serere district Hon Fred Opolot has said that in the new term of office as MP, he is going to embark on increasig house hold income for the population he represents through models that will ensure self-sustainaility among the peoplevhe represents.
He said that in his term as member of parliamenty he will ensure that the funds a located to the district is utilised to build capacity of the people at the local levels that have been deprived for so long.
"As a parliamentarian, i will focus on improving house hold incomes. This is in line with the NRM manifesto through the parish development model. We need to build the capacity of people at local levels" he said
He made the remarks during his inaugural dinner celebration held at Serena hotel on 20th May 2021 after being sworn in as MP for Pingiri county in Serere district.
Hon Fred added that he plans to engage with the Ministry of Finance to discuss budget allocations that he said need to create a disruption on household incomes on the ground.
The event attracted guests including Governor Alfred Mutua of Machakos in Kenya and Head of MCC party, Kin Kalisa Chairman of the National Association of Broadcasters, Minister of State for Agricultural InCharge of Fishers-Hon Hellen Adore, his dad James Baira, Golfer Okello Okello from Kampala Golf Club among others.
Governor Mutual Alfred congratulated Hon Fred Opolot upon his victory. He said he workedvwith Hon Fred when he was still head of Uganda media centre while resolving Migingo island dispute.
The Governor donated two bore holes to the people of Pingiri county urging him to work hard for the people.

Government to review the Engineers Registration Act of ...

Republicans continue ripping each other apart as McCart...

McCarthy’s bad deals coming to light, including a promi...