The Rastafari in Uganda supported NRM government an inspiration for over 2 Million Rastafari followers. The movement relationship with Africa politics can be traced back in 1934 when they supported Ethiopia against Italian invasion. 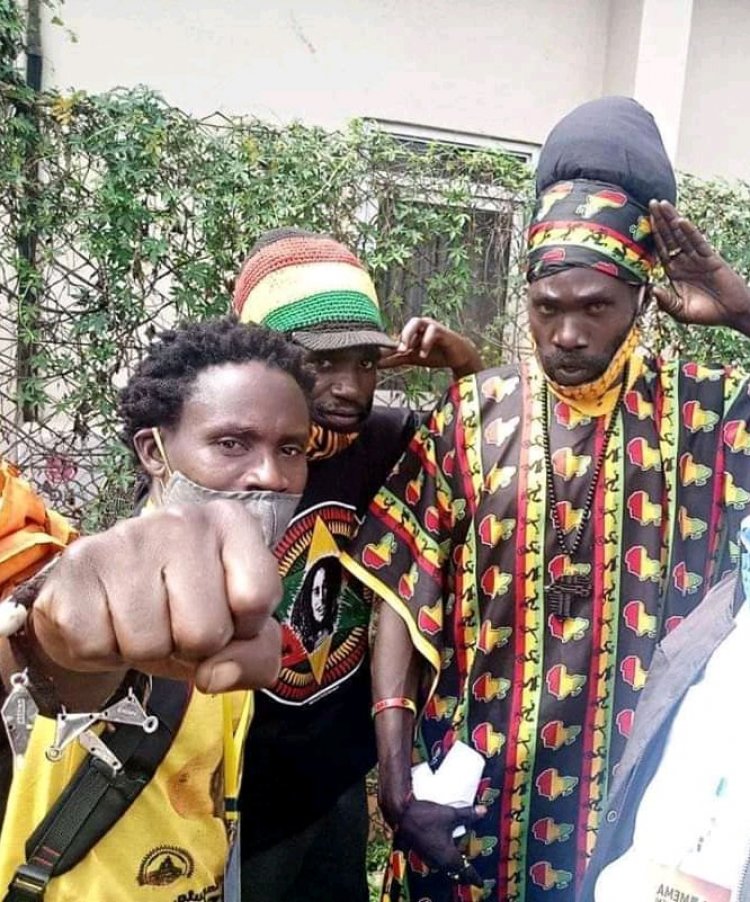 The Rastafari make up a distinct religious and cultural  in Uganda,  has exhibited a stronger  relationship with the National Resistance Movement (NRM) the current government in power. 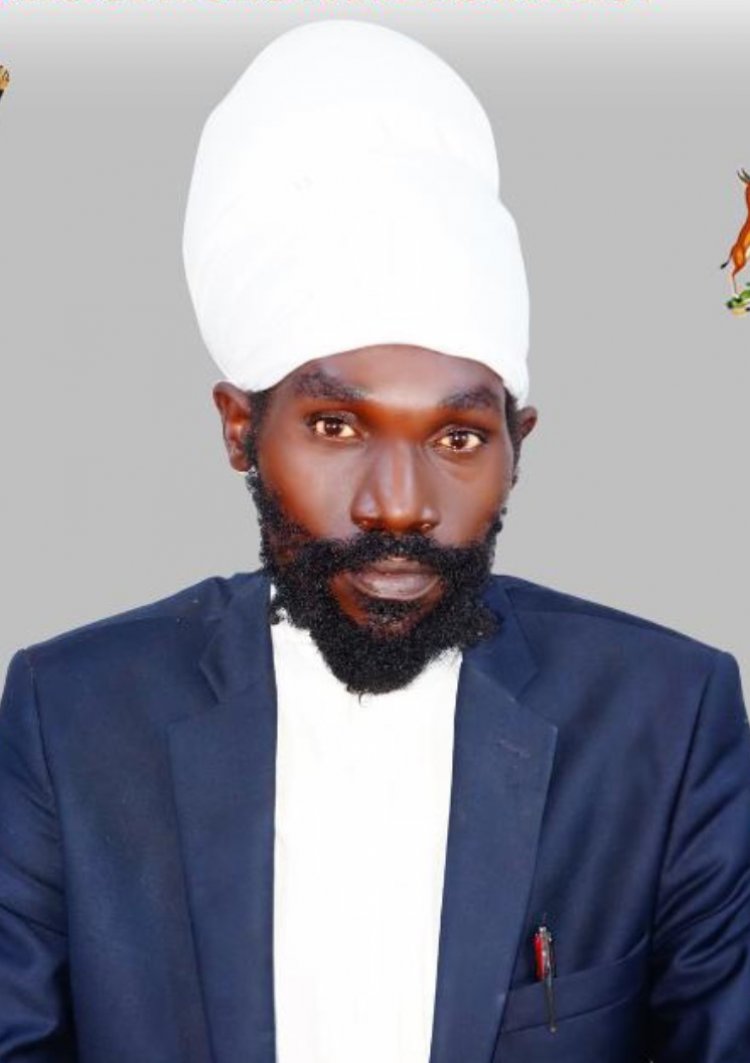 According to the Leader of the Rastafari, King Jar fire, (pictured above) said that they supported the party because it’s the only party who in their promises mentioned about their plight including granting them their freedom to exercise their rights of their religions and culture.

“We supported President Museveni because it’s the only government going to allow us build our own churches, smoke ganja, exercise our right. In Rastafari we have bald headed people, he is one of them” he said

He mentioned that there is need to uphold the culture and religion of Rastafati which he said has  also  continued to perform songs for the party and participated in all events organised by the party including the award ceremony of artists that sang in support of the party, an inspiration to over 2 Million  Rastafari followers in Uganda.

The manner in which the Rastafari philosophy is lived and expressed is very much an individual matter; followers of Rastafari have always approached it more as a lifestyle and a set of values than as a movement or specific creed but now they are increasingly becoming stronger especially in supporting governments in Africa.

The Rastafari movement including the Boba Shanti, Nyahbinji and The twelve tribes have different beliefs and symbols.

The Rastafari bond with Africa back in time is remembered in  Ethiopia, when they became a major political issue in Jamaica when they sought to rally support for the defence of Ethiopia following the 1934 invasion of that country by Italian forces among other examples.

The new Rastafari Foundation to promote culture, sports and religion

Live: Follow along for Day Four of the Proud Boys sedit...