Chelsea transfer news and rumours with the latest on Kai Havertz, Lionel Messi and much more 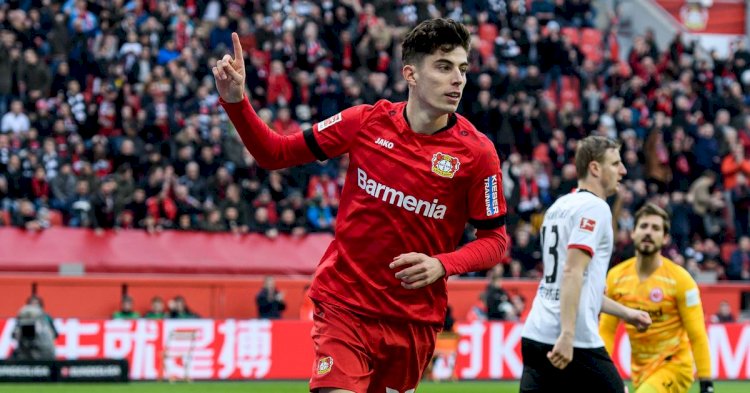 Supporters got their first glimpse of the Blues' new boys in action as Hakim Ziyech and Timo Werner starred against Brighton & Hove Albion.

Werner took only four minutes to get on the scoresheet as he scored his first of what Frank Lampard hopes will be many goals.

With three transfer in already this week, the wait goes on for Kai Havertz to be announced as Chelsea's latest addition.

The backline is significantly strengthened with the additions of Ben Chilwell, Malang Sarr and Thiago Silva but the German sensation is the name on every supporters' lips.

We'll bring you the latest transfer stories throughout the day with reports of a new offer for Rennes goalkeeper Edouard Mendy.

According to The Sun, the Chelsea boss has told the club he wants Rice in ahead of the new season, feeling the England international could prove a crucial component in the midfield.

The Blues have been on a spending spree this summer, already spending £125m, and the expected arrival of Kai Havertz could push that figure over £200m.

But they may not be done there, Lampard believing Chelsea could convince West Ham to shave a chunk off their £80m valuation of their star midfielder.

Chelsea have reportedly made an improved £18million bid for Rennes goalkeeper Edouard Mendy.

Frank Lampard is searching for a new keeper after dropping Kepa Arrizabalaga towards the end of last season, preferring to use his stand-in Willy Caballero.

Mendy has been identified as the ideal signing after he helped Rennes to a third-placed finish in Ligue 1 and the club's first ever Champions League placing.

Having seen a £15million bid rejected earlier this week, Lampard's side have returned with an £18m bid and are awaiting Rennes' response, according to Goal.