Gareth Bale is open to a return to the Premier League but says Real Madrid are likely to make any exit 'very difficult.' 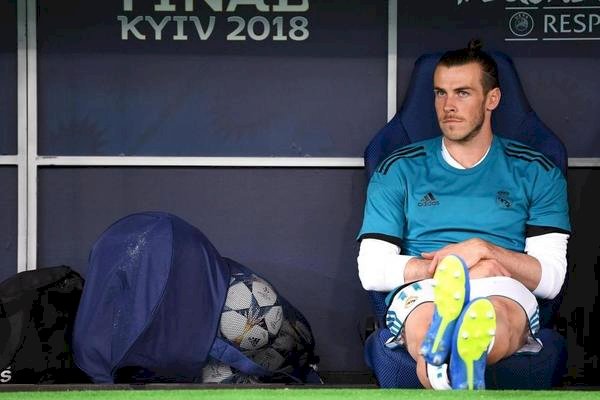 Zidane accused Bale of not wanting to play in the Champions League tie with Manchester City, but the Wales forward has hit back by saying Real have blocked his attempts to leave in the past.

"I tried to leave last year but they [Real Madrid] blocked everything at the last second," Bale told Sky Sports.

"It was a project I was excited for last year but it didn't materialise. And there have been other instances but the club won't allow it or something, so it's up to the club.

"We'll see what happens. It's in the club's hands and they make things very difficult to be honest."

Asked if he would like to return to the Premier League, the former Tottenham star said: "It's not really in my hands. If those options arise, it's something I'd look at for sure."

‘Partey can offer Arsenal anger like Vieira & Gilberto’ – Traore in favour of At...

Tactics Column: Arsenal do derby double with the same p...

ChatGPT’s Bold Predictions for the AFC and NFC Champion...

Arsenal player ratings vs West Brom as Tierney, Saka an...