The Gunners have made their move for the Lyon midfielder. 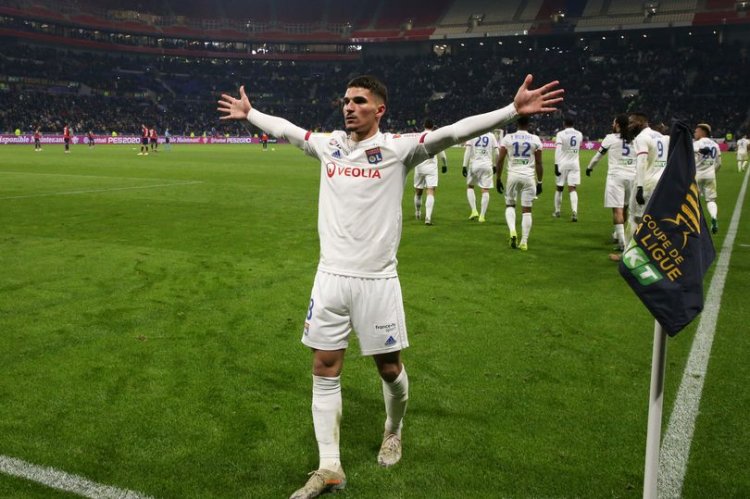 Houssem Aouar continues to be linked with a move to Arsenal (Image: 2020 Jean Catuffe)

Arsenal are keen to add new faces to their squad ahead of the transfer window closing in just nine days’ time.

The Gunners have seen three new players arrive at the Emirates Stadium, with Willian, Gabriel Magalhaes and Alex Runarsson all signing permanent deals at the club.

Arteta has also bought back some familiar faces too, with Pablo Mari, Cedric Soares and Dani Ceballos all extending their stay at Arsenal after signing on loan last season.

Both Mari and Soares have signed permanent contracts, while Cabellos has again signed on loan.

But, it seems that Arsenal’s transfer business isn’t done there.

Mikel Arteta is keen to bring in a new central midfielder, with Houssem Aouar emerging as one of the top targets for the club.

And it was confirmed by Lyon president Jean-Michel Aulas confirming that Arsenal had put in a bid for the 22-year-old.

"For Houssem Arsenal is too far from his value: we are counting on him to play a great match in Lorient and lead OL in CL next year,” he wrote on his Twitter page.

But, it’s not the first time that the chief has made a claim about a player ahead of a transfer to Arsenal.

Back in 2017, he told Canal+ : "I do not think that Alexandre Lacazette will leave this summer,” just before the striker signed for Arsenal.

And this has not gone unnoticed by Gunners’ fans on social media.'

Lacazette has gone onto score 50 goals in 129 appearances for Arsenal since joining the club three years ago.

The Frenchman has started and scored in both of the Premier League games this season as Arsenal have picked up the maximum six points.

Both the club and the player will look to continue their impressive form when they take on Liverpool at Anfield on Monday night. 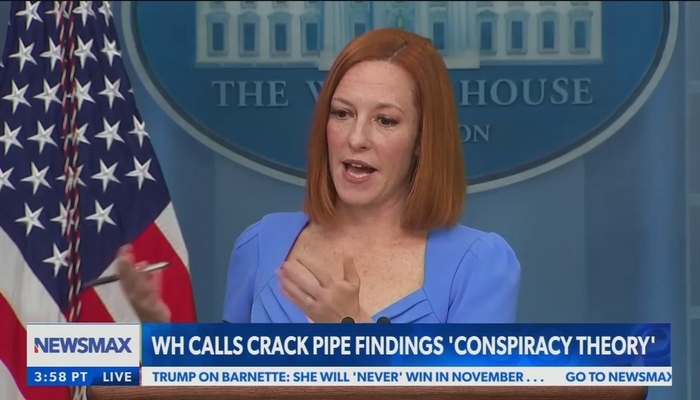 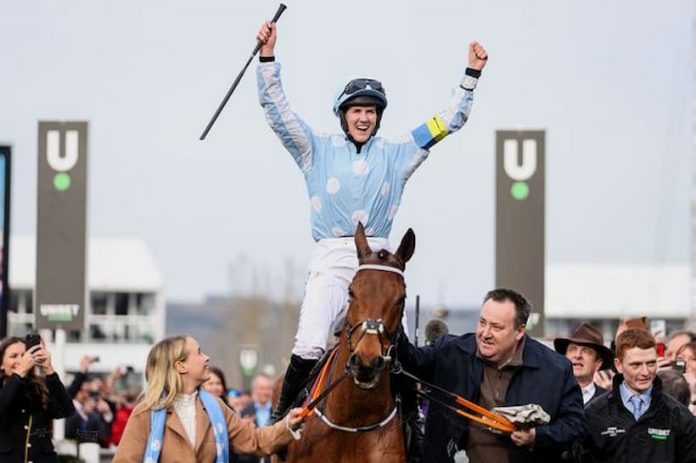 Rachael Blackmore Punchestown Rides On Tuesday | Back This...

Rachael Blackmore Punchestown Rides On Tuesday | Back This 692/1 Treble - originally... Cameroon legend Rigobert Song has been appointed the new head coach of the Indomitable... 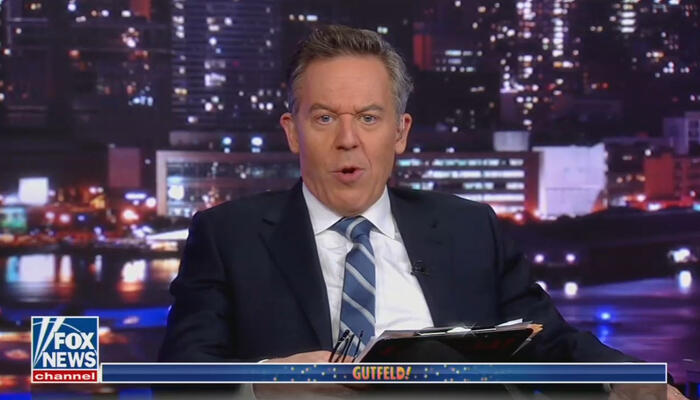 Gutfeld Shows Colbert and Co. How to Speak Truth to Power