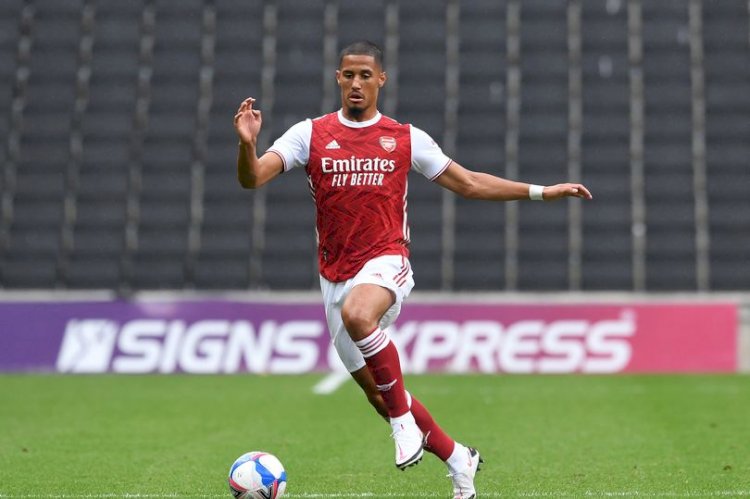 It is vital for Arsenal, their staff and their supporters to try not to get carried away by the promise of William Saliba. It may, however, be one of the toughest tasks they face when the raw ingredients are so promising.

Arsenal have always insisted they are playing the long game with Saliba, that there are no guarantees he will be an immediate starter having returned from his season on loan at Saint-Etienne, that this was a signing for the six years after he joined up not six months.

Extrapolating from 45 minutes against MK Dons is risky indeed, no matter how tempting. A 4-1 win in north Buckinghamshire offers no indication as to whether Saliba is Premier League ready, what his fitness levels are, whether he has the physical attributes to excel in England.

He might have shown a sufficient burst of pace to respond to his sole mistake of the first half - getting too tight to Louis Thompson and allowing the MK Dons winger to spin him and burst in behind - but that gave no indication as to what he can do when it is Sadio Mane or Raheem Sterling beating him with a flick. What evidence there is for that Arteta will have to have gathered during his time in Ligue 1, where to his credit Saliba did perform ably against the likes of Kylian Mbappe.

And yet that does not mean that nothing whatsoever can be gleaned from the fixture. There are signs that Saliba at least has the mental attributes needed, the way of thinking Arteta demands from his players.

That was most evident in the build-up to Arsenal's second goal, a flowing counter-attack finished off with rapier incision by the Bukayo Saka-Eddie Nketiah tandem.

It began altogether more simply, Saliba picking the ball up on the edge of his box and advancing forward, far enough to catch the attention of MK Dons' backtracking left winger, who felt compelled to check for danger over his shoulder on more than one occasion. 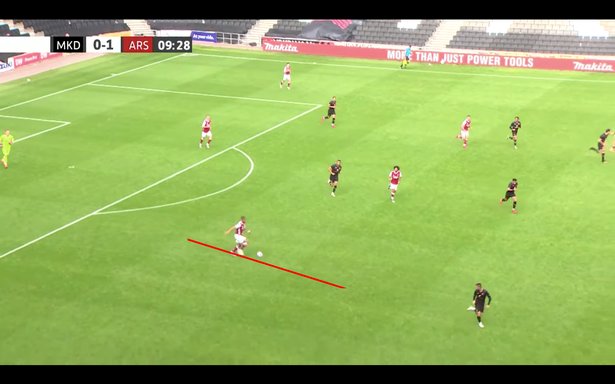 With the defence in two minds Saliba played the pass, hardly the toughest he will ever make but right into the path of Cedric Soares. From there the wing-back unleashed Saka and the goal seemed inevitable. There was still quality to come from Arsenal but it had begun with their young centre-back being prepared to push far enough up the pitch that he was offering an attacking threat to go with his defensive diligence.

This is something Arteta wants from his centre-backs; it was notable early on that Kieran Tierney hared forward with typical energy to pressurise the MK Dons backline. He has drummed in the lesson to his players: if you have the ball and there is not an opponent pressuring you, make them commit and then move possession on.

As Bukayo Saka explained in March: "Maybe one thing that I've picked up straight away is that when nobody's pressing you, you don't need to pass the ball. What you can do is just get the ball, drive the ball forward a bit and wait for someone to come to you, commit a player, then pass it.

"Then that man will be free or that man will have less pressure on him. It's just attracting players before you pass the ball off, which will help our team-mates a lot on the pitch."

There was not much that Saliba could prove to Arteta tonight that but if there was one thing he could show it is that he was already understanding and implementing the fundamentals of playing for Arsenal with this head coach.

That is all Arteta will want to see for now but it ought to be enough to earn Saliba his manager's trust when the real competition begins.

Man City and Liverpool seek perfection in push for glory Best Buy is offering any of the Watch 4 or Watch 4 Classic models for just $50 more... 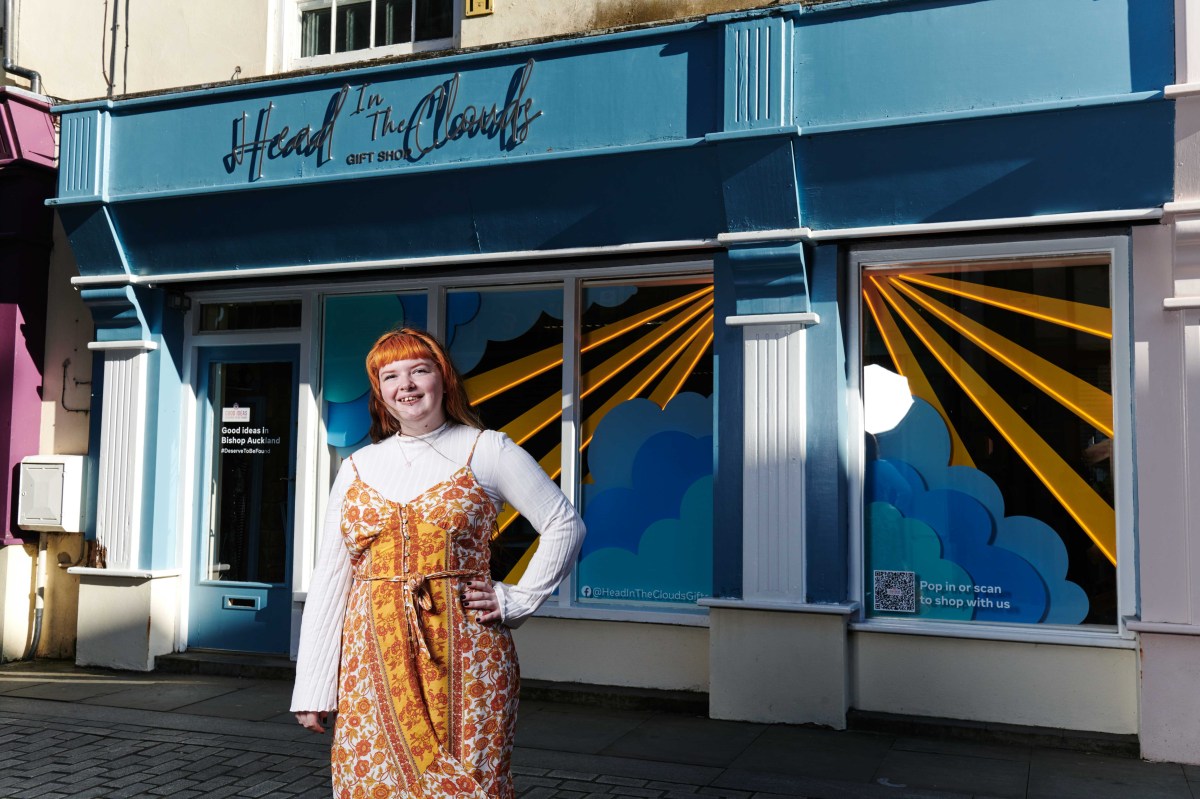 Meta and Natwest Team Up to Support Female Entrepreneurs...

Today we have launched a partnership with NatWest, to offer financial readiness... 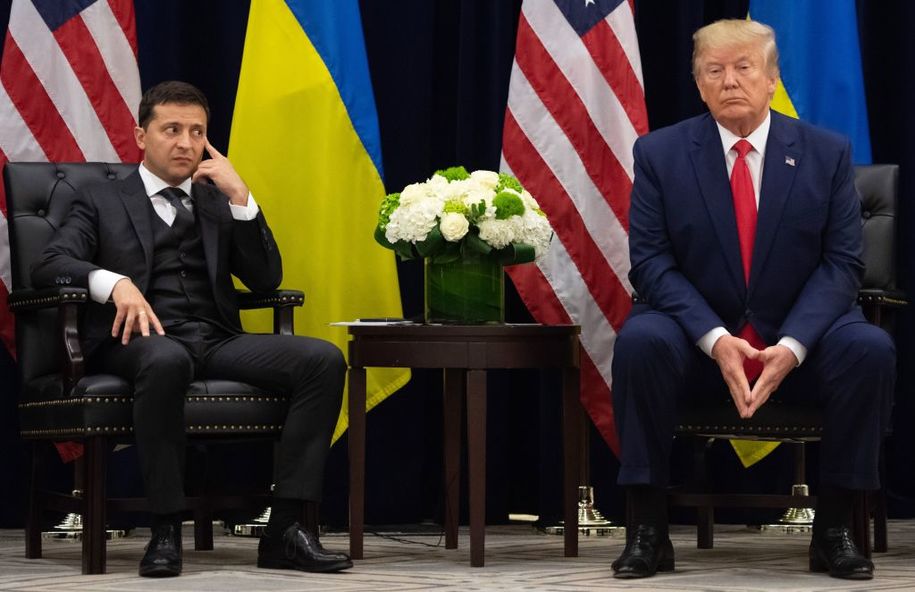 Republicans suddenly claim to be the biggest allies of...

It’s taken Republicans a little while to figure out their approach to Russia’s invasion...

34 H&M Finds You Would Only Know About If You Scrolled...