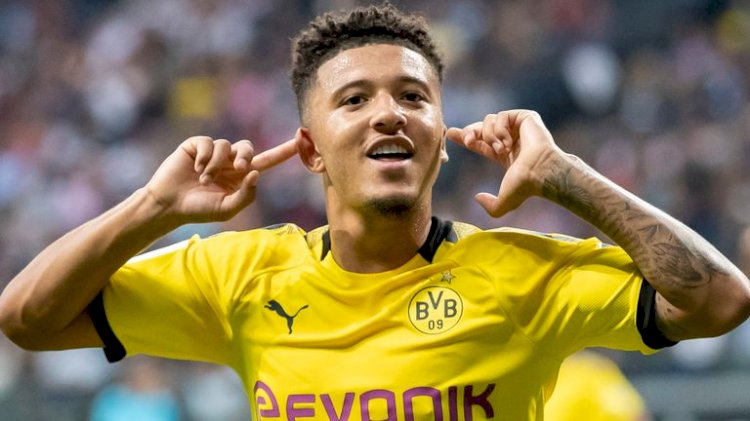 Jack Grealish is undecided about his future but is understood to be considered too expensive for United after Villa's survival; Arsenal's interest has not been followed up.

Manchester United are growing increasingly confident a deal can be done with Borussia Dortmund for the transfer of Jadon Sancho after cooling interest in Jack Grealish.

Discussions for Sancho centre around the transfer fee and structure of payments. It is understood personal terms will not be an issue.

Dortmund are holding out for €120m (£109m) for the 20-year-old England international winger but United are unwilling to go that high given the financial hit that they, and many others, have taken during the pandemic.

The German club also want in the region of €100m (£90.5m) as an immediate payment and for the deal to be resolved by the time their pre-season training camp in the Swiss spa town of Bad Ragaz begins on August 10.

That is to give them time to find a replacement, and Dortmund are interested in Lille forward Jonathan Ikone as potential replacement for Sancho, with the French club valuing him at €50m (£45.25m). 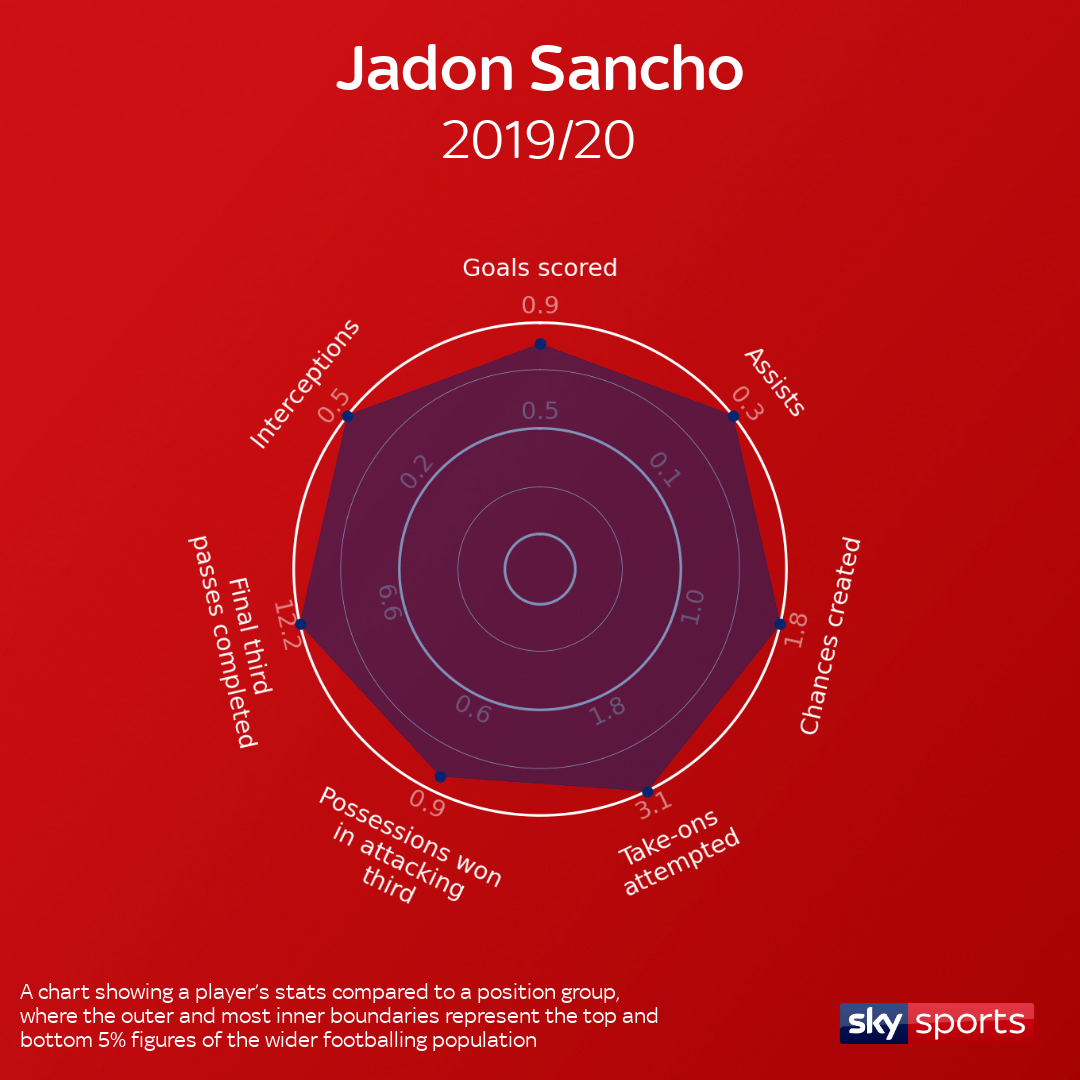 Jadon Sancho excels in a raft of stats, even compared with players of a similar position across Europe's top five leagues

There has been no bid from United as yet, but they are the only club to have made official contact with Dortmund.

Sancho's contract runs out in 2022 and Dortmund are relaxed about his situation.

If they do not get what they feel he is worth, they will keep him and happily wait until next summer to sell - albeit for a lower price.

United are looking at alternatives, notably Kingsley Coman on loan from Bayern Munich, but their chances of convincing Sancho to come to Old Trafford will have been enhanced by them qualifying for the Champions League.

Uganda keen for a decent position after final round at... Supersport United midfielder Moses Waiswa has come out to reveal that his time with...

BBC apologises to fans after ‘Manchester United are rubbish’...

London (AFP) – The BBC was forced to apologise to Manchester United fans on Tuesday... 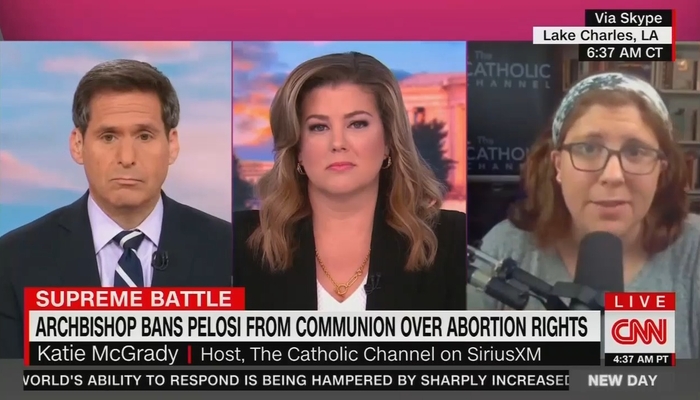 While Joe Scarborough was yelling on Monday morning that Catholics should “Thank... 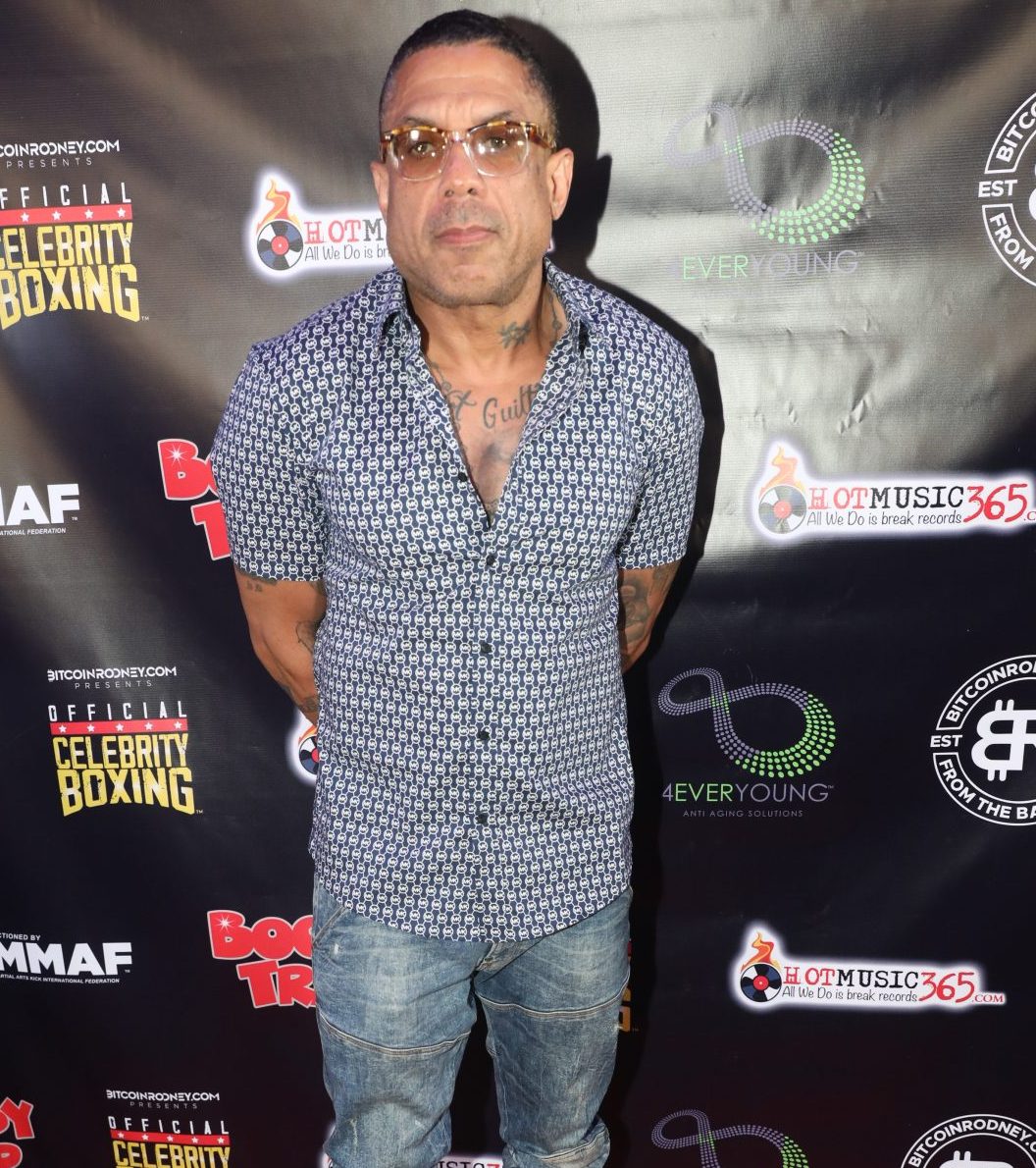 Roommates, Benzino has turned himself in following a warrant for his arrest, according... 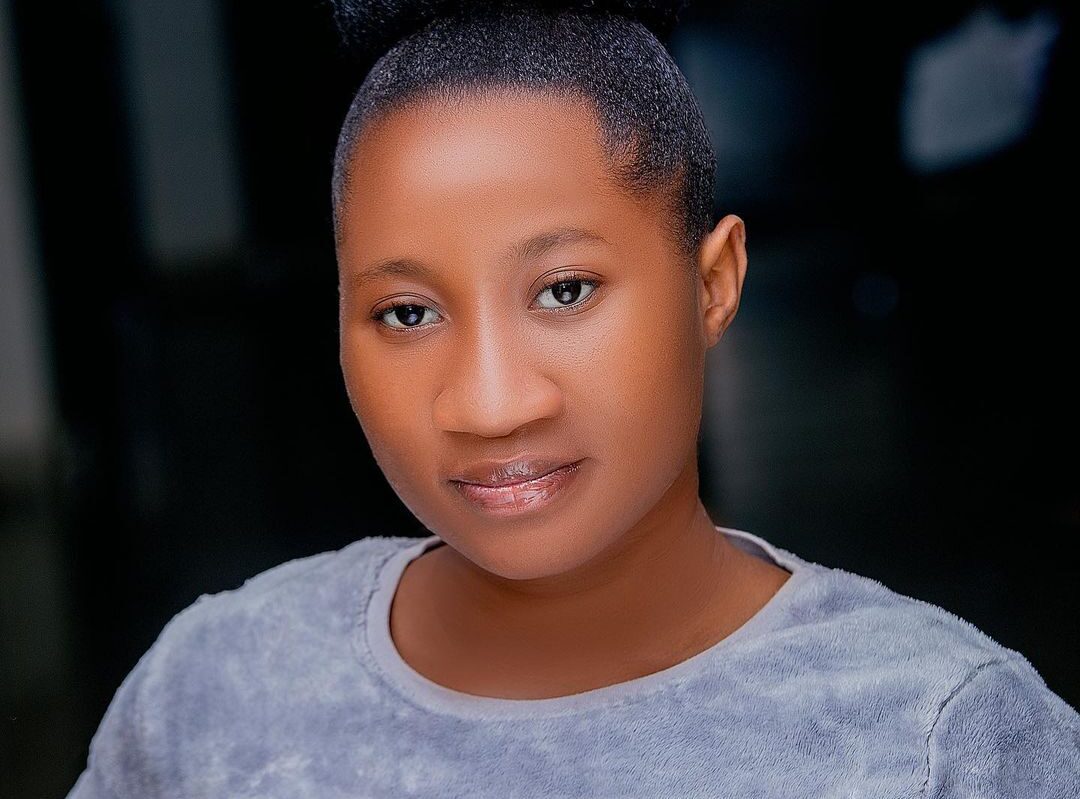 It once displaced itself and someone told me to fix it...

Singer Rebecca Kwikiriza alias Chosen Becky has shared her experience about the...