The latest transfer news and rumours from around the Tottenham Hotspur Stadium. 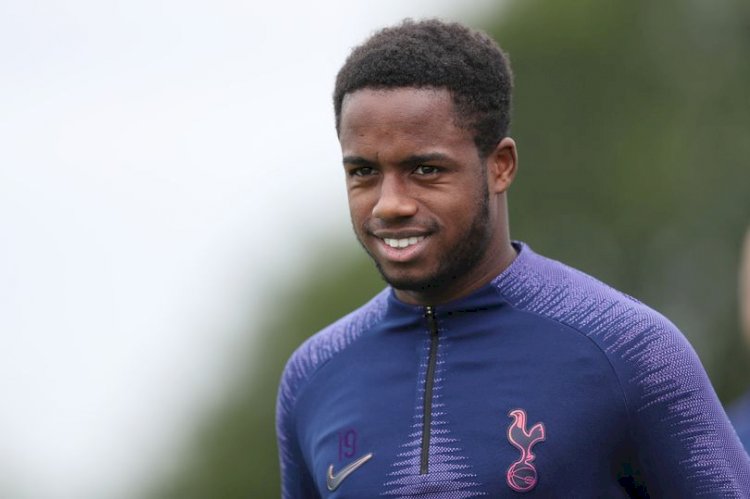 Ryan Sessegnon has been linked with a loan move to Newcastle (Image: Getty Images)

The transfer window is beginning to hot up as clubs look to complete business before the start of the campaign.

Although there is still just under a month of the window left, clubs will be keen to bring players in as soon as possible in order to settle them into the squad.

And it’ll be no different at Tottenham, with Jose Mourinho already adding two new faces as Pierre-Emile Hojbjerg and Matt Doherty have joined from Southampton and Wolves respectively.

But Tottenham are not done there, as they look to continue to strengthen their squad for what is a packed fixture list.

As well as incoming there may also be outgoings from the Tottenham Hotspur Stadium.

With that in mind, here are the latest Tottenham transfer rumours.

Chelsea’s purchase of Kai Havertz could be good news for Tottenham, with the Bundesliga club now looking to invest some of the £72 million back into the squad.

Leverkusen are said to be on the lookout for a right-back ahead of the new season, with the Metro claiming that Serge Aurier is on the list of potential targets.

Aurier has fallen down the pecking order at Spurs under Jose Mourinho and is said to be available for around £17 million.

It is no secret that the striking department is an area that Mourinho would like to strengthen this summer.

Injuries to both Harry Kane and Son Heung-min at the back end of last season meant that the team was left without a natural striker for a number of weeks.

Spurs have been linked with a number of striking options including Watford’s Troy Deeney.

But according to Sun journalist Alan Nixon , they are now turning to Brentford striker Ollie Watkins, although they face competition from Aston Villa.

That has led to speculation that he could leave the Tottenham Hotspur Stadium on loan, with a number of Premier League and European clubs interested in the wideman.

However, according to Football Insider, Mourinho has made it clear that Sessegnon will be staying at the club and will play a major role in the first-team during the 2020/21 campaign.