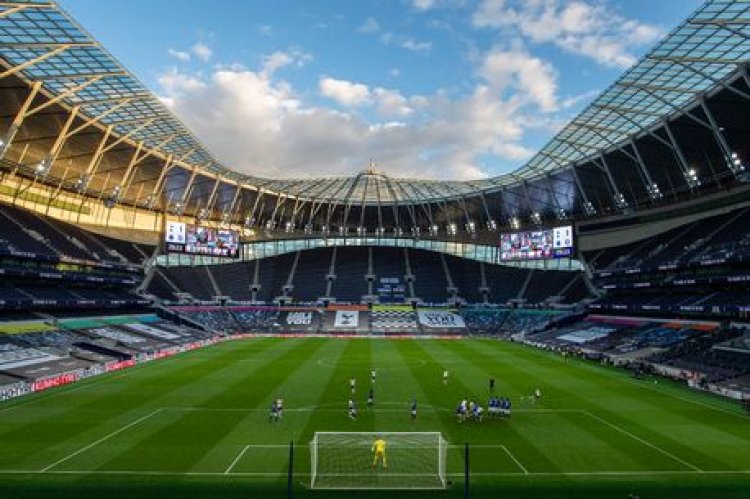 Another capacity increase to the Tottenham Hotspur Stadium have been approved by Haringey Council.

While fans cannot currently attend matches due to current circumstances, that has not stopped Spurs from planning for the future and when they return.

Now, the council have approved their latest application to increase the capacity at the enormous stadium by 547 seats, pushing it up from 62,303 to 62,850.

Tottenham have the second-biggest stadium capacity in the Premier League with only Old Trafford bigger.

According to Haringey Council documents, Spurs' newly 62,850 capacity, approved on Friday, is "the total amount that they can achieve without significant alterations to the stadium".

Spurs confirmed to the council that is the final application for a non-material amendment seeking an increase to the seating capacity of the ground.

Thierry Henry in agreement with Jose Mourinho and Graeme Souness about Nicolas P...