The new Rastafari Foundation to promote culture, sports and religion

King Jahfire became Rwot Alo, In 2013, after Rwot Ker Kal Kwaro Parish in Mucwini sub county confirmed and introduced King Jahfire as a member of the royal house of Okeny from whom he inherited the title.

The King  of  Rastafari community has established The Rastafari Foundation with the aim of promoting the culture, the religion, Sports among other objectives for the Rastafarians community in Uganda. 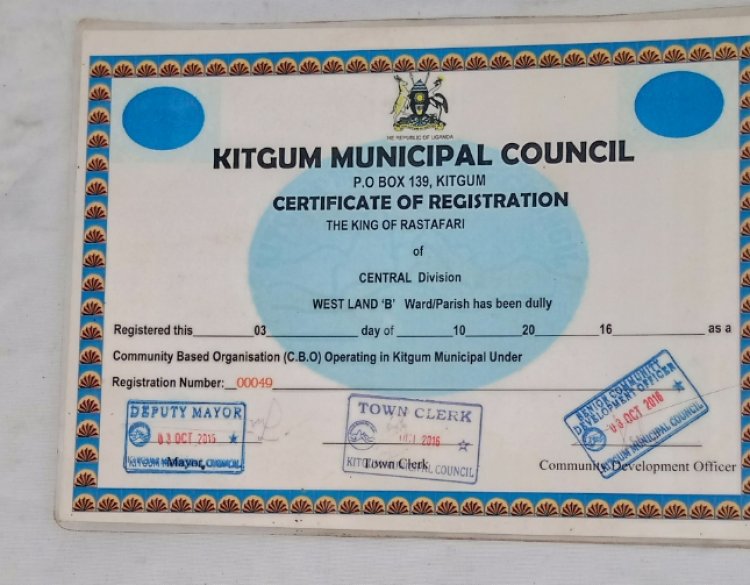 After being accepted to operate pictured above by district official including the Deputy Mayor, Town Clerk and the Communities Development Officer, King Jahfire has embarked on activities to promote, coordinate the foundation and strengthening collaboration with all other culture leaders in Uganda.

The massive community of Rastafarians in Uganda are in full support of their leader and have entrusted him to develop the culture and religion through the foundation.

“King Emanuel Jahfire is our King, we always believe in him, he is the one leading us with righteousness. We trust him to steward us through the world” one of the Rastafarian said.

During an interview online with King Emanuel Jahfire, he said “ I double as a cultural leaderRwot, Kerkwano, Pubech Parish, Lutukubor Kal and King of Of Rastafarians”

The foundation under the leadership of King Emanuel is among other activities is promoting  sports for the benefit of the community which he said he started practicing way back in 1994.

“As a master of Karate, I have practiced for 27 years” he said 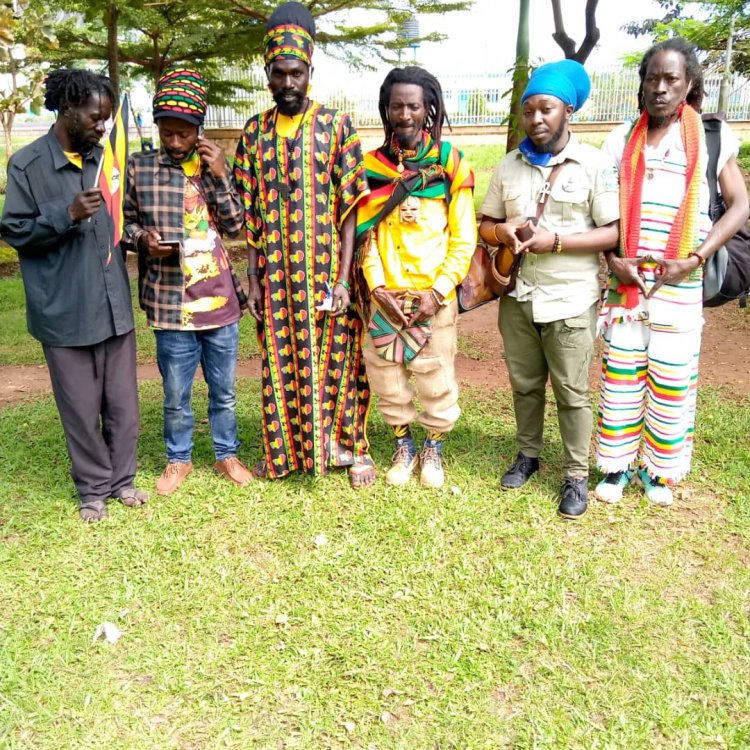 In 2013, The Cultural Leader, Rwot Ker Kal Kwaro Parish in Mucwini sub county confirmed and introduced King Jahfire as among the cultural leaders Rwot Alo, and a member of the royal house of Okeny from whom he inherited the title.

“With great respect and honour this letter serves as an introduction of Rwot Alo that he belongs to the house of Okeny and all members of this house have given full support” the letter partly reads.