All the latest transfer news and rumours surrounding the Gunners 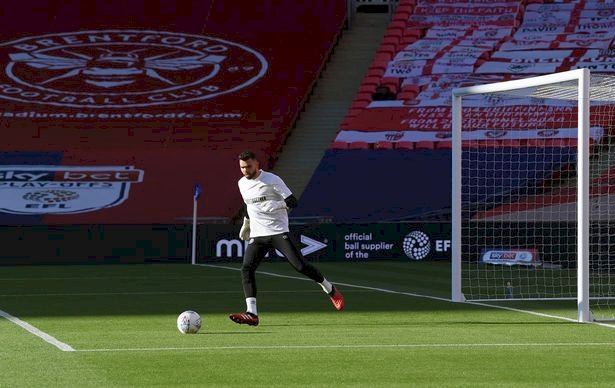 A new Premier League season is just days away with Arsenal in action at Saturday lunchtime.

The Gunners will kick off their new season against Fulham at Craven Cottage at 12.30pm on Saturday.

And their line-up will be a strengthened one from last term with the additions of Willian and Gabriel Magalhaes over the summer.

Though, Mikel Arteta and Edu are not done adding vital pieces to the Gunners squad, and with that in mind, we have rounded up all the latest rumours and gossip below.

According to Italian outlet Firenze Viola, Fiorentina have ended negotiations with Arsenal over Lucas Torreira after the Gunners refused to budge over their asking price.

International airlines on alert as Entebbe Airport prepares for reopening on Oct...