'Our new no.10 is coming!' - Arsenal fans in meltdown after spotting Mesut Ozil transfer hint 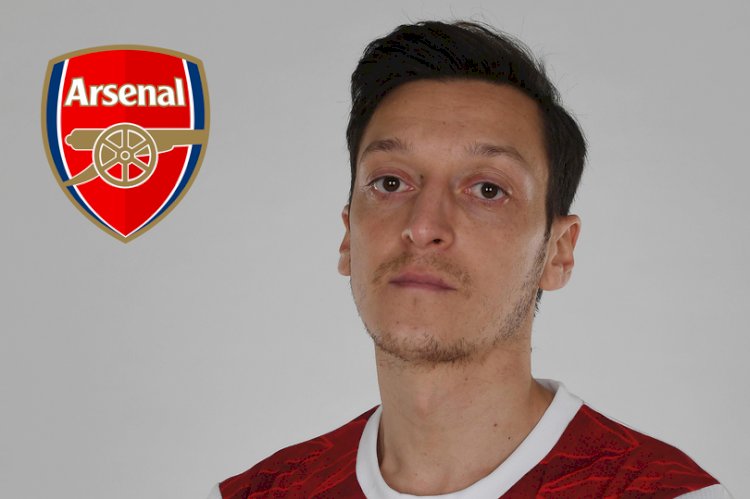 The 31-year-old is constantly being tipped for a move away from the Emirates Stadium having fallen out of favour under head coach Mikel Arteta since football resumed in June.

The latest reports claim he has been offered a massive £15million-a-year contract by Saudi Arabian side Al-Nassr, to leave the Premier League in favour of leaving Europe altogether.

However, Ozil appeared to dismiss such rumours of a summer exit with a message on social media.

Taking to Instagram, he took the opportunity to celebrate his seventh year anniversary of signing for the Gunners for a then club-record £42.5m transfer fee.

"7 years ago I joined the @Arsenal family and Mon. Wenger," he wrote. "And I would not hesitate to do it all over again. #anniversary. #YaGunnersYa. #M1Ö."

But are the club planning for Ozil's departure?

Well, some supporters believe that's the case as @Gooner_AK uploaded a picture of the club's store and noticed that something was missing on the display in the print room.

This prompted @DarrenArsenal1 to respond with "No Ozil" and this has sparked some transfer theories. 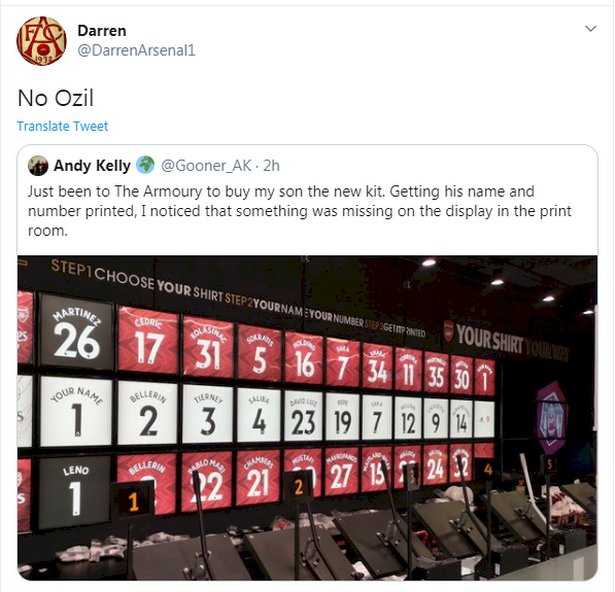 Whilst many are adamant that not only is the image an old one, but fans also shouldn't pay too much attention to Ozil's name not being available to get on the back of a shirt.

However, others are convinced that it means Ozil is on his way out of the club, with one in particular suggesting that Houssem Aouar will then take the no.10 shirt. 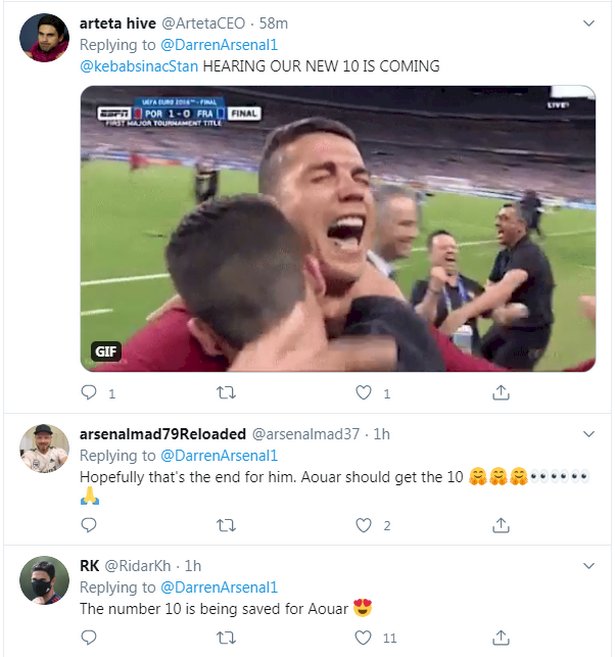 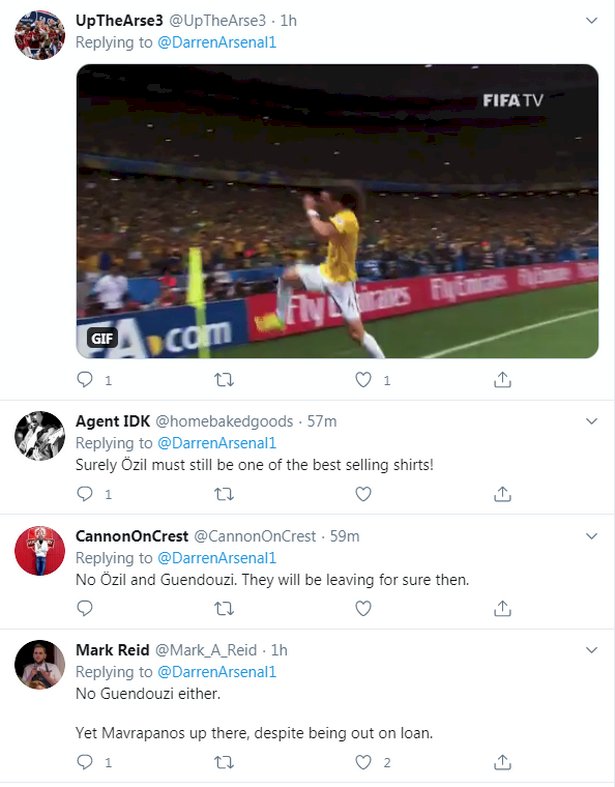 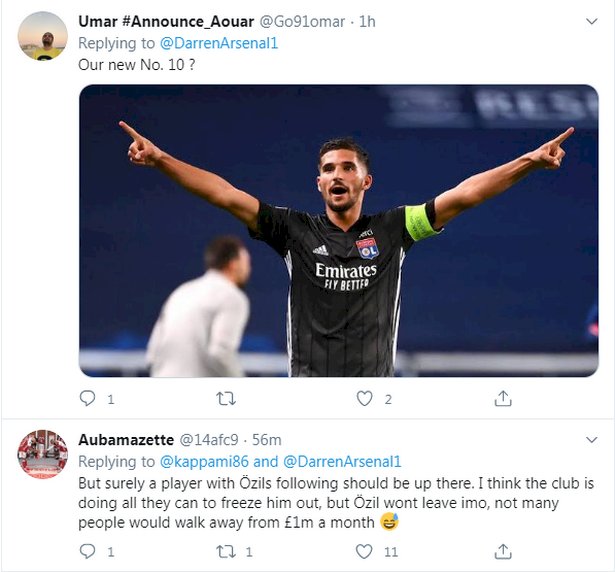