Both Bijambiya and bomb terrorists deserve the same fate

The group that was behind the bijambiya and the one of bombs are siblings in crime. They are both killers, full stop, and should meet a similar fate when caught. Cowardly by nature, they are always willing to put anything to use to destroy life and property-pangas, guns, bombs, chemical and biological agents, etc. 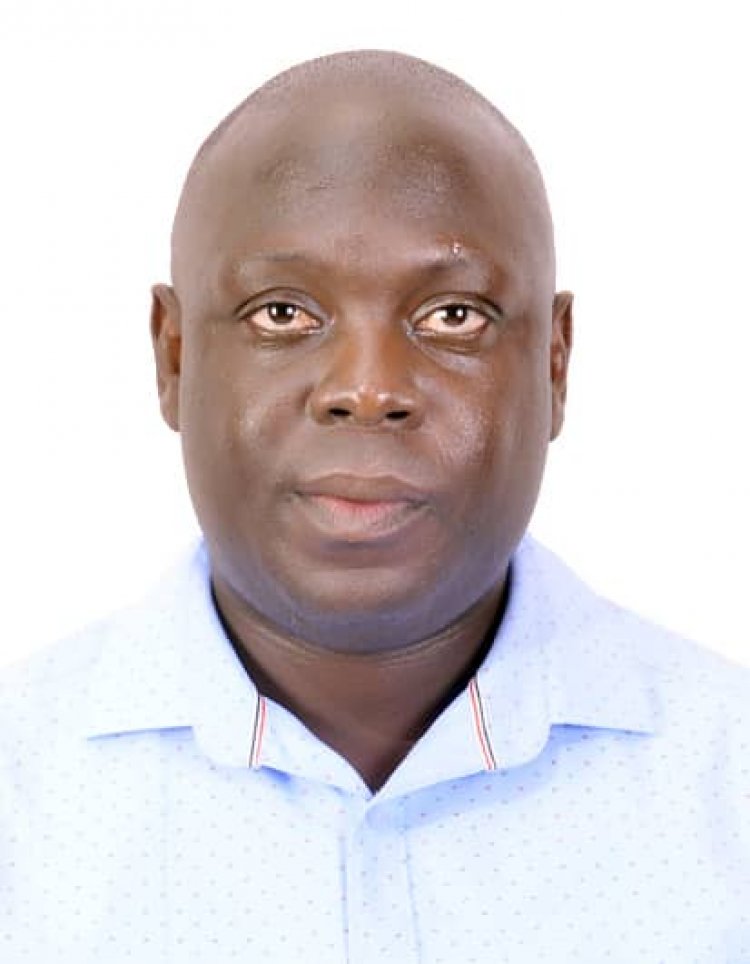 Ugandans should not be afraid due to the outbreak of bomb attacks that have so far left two people dead and some injured-the Komamboga explosion and the one aboard a Swift coach. This is not the first time that these attacks have happened; they were most pronounced in 2001 when grenades and bombs were hurled at several places in Kampala, sparking off a wave of false alarms until that axis was broken and public confidence restored.

That’s ten years ago and it is as if the bad guys are marking an anniversary with a resurgence of their deadly acts, but they are making a big mistake that will cost them big.

If they were defeated a decade ago, what do they think our security forces have been doing, sleeping? How about Ugandans? Security experts will tell you that Uganda is secure not because insurgents are not trying to cause trouble (all the time) but because security is always ahead of them, thwarting most of their schemes.

The minimal plots that succeed are a result of Ugandans being accustomed to freedom and peace (for which we can’t blame them), collusion of some and the fluid nature of terrorism.

That is why vigilance, avoidance of collaborating with bad elements and the involvement of every Ugandan in fighting terrorism is the only sure way of minimising outbreaks. Some Ugandans are cooperating with bad elements basing on personal, political, religious, ethnic and economic reasons. They should be warned that whatever reasons they advance for engaging with these bad groups, they will pay a very high price for their treachery. Terrorism-which goes hand in hand with treason and murder-is a capital offence which the Ugandan state prosecutes firmly. This is one crime where bail must be considered on the most stringent terms possible if not expressly prohibited.

As noted that most terror plots are snuffed out before they come to fruition, many of the terrorists are neutralised while still preparing to attack, like those cornered around Lt. Gen. Lokech’s funeral. Others, because of being amateurs, kill themselves while fidgeting with their improvised devices like the one who died on the Swift bus. In any case, they are not serious people since they do not possess any justifiable agenda to back their belligerence. If they did, they would not resort to crude ways to make their point. True, they hate President Yoweri Museveni but if you hate him so much, how does it affect him when you kill an innocent 20 year old girl? You only bring curses on yourself because such innocent blood cannot be shed for nothing.

At some point, you have to pay. It’s a big shame to find a whole organisation celebrating that they killed a 20 year old, unarmed civilian!

And that is how one can tell that the bomb group is linked to the bijambiya killers of Masaka, operation-wise. They attack indiscriminately with only one motive-to sow fear in the masses and distracting them from enjoying the peace and security in place. In both cases, security unearthed a pattern, meaning that they are coordinated and taking orders from the same command structure.

Therefore, the group that was behind the bijambiya and the one of bombs are siblings in crime. They are both killers, full stop, and should meet a similar fate when caught. Cowardly by nature, they are always willing to put anything to use to destroy life and property-pangas, guns, bombs, chemical and biological agents, etc. Nevertheless, whatever they arm themselves with, once the public is alert and equipped with “mchaka mchaka” skills, terrorists will not succeed. I urge security to massively sensitise the public on the “how to”.

All it takes is for Ugandans to exercise a policy of zero tolerance to terrorism since terrorism does not speak to the spirit of who we are as Ugandans. These are “imported” practices supported and sponsored by foreigners whose interests totally do not tally with interests of the ordinary Ugandan. Terrorism is more an attack on the ordinary Ugandan than it is on the leadership as no one expects to take power by hitting soft targets. If they feel that they are serious, why not face the army?

As security sorts them out systematically, we should also be aware that they are always exploring ways to launch their attacks, with an element of surprise. Who knows what method they will come up with next? They are always thinking up creative ways of destroying life and property, and slowing human progress, but they never succeed in the long run. They only manage small, momentary victories. If they are victorious, as they may want to make the world think, how come they are not rulers of the world? The world is ruled by regular people making use of established pro-people avenues to vie for and exercise power, and to devise ways to improve conditions of the people through innovation, mass production, trade and industrialisation.

The world is also united in the fight against terror in all its forms. The axis will be broken everywhere. Whoever decides to be an ally and advocate of the bad guys by hiding behind politics and ignorant human rights campaigns will soon find himself or herself a victim.

PELUM, partners calls for scaling up of agroecology to boost food security and save...

English-language coverage of the 2021/22 UEFA Champions League Final on TV is available... 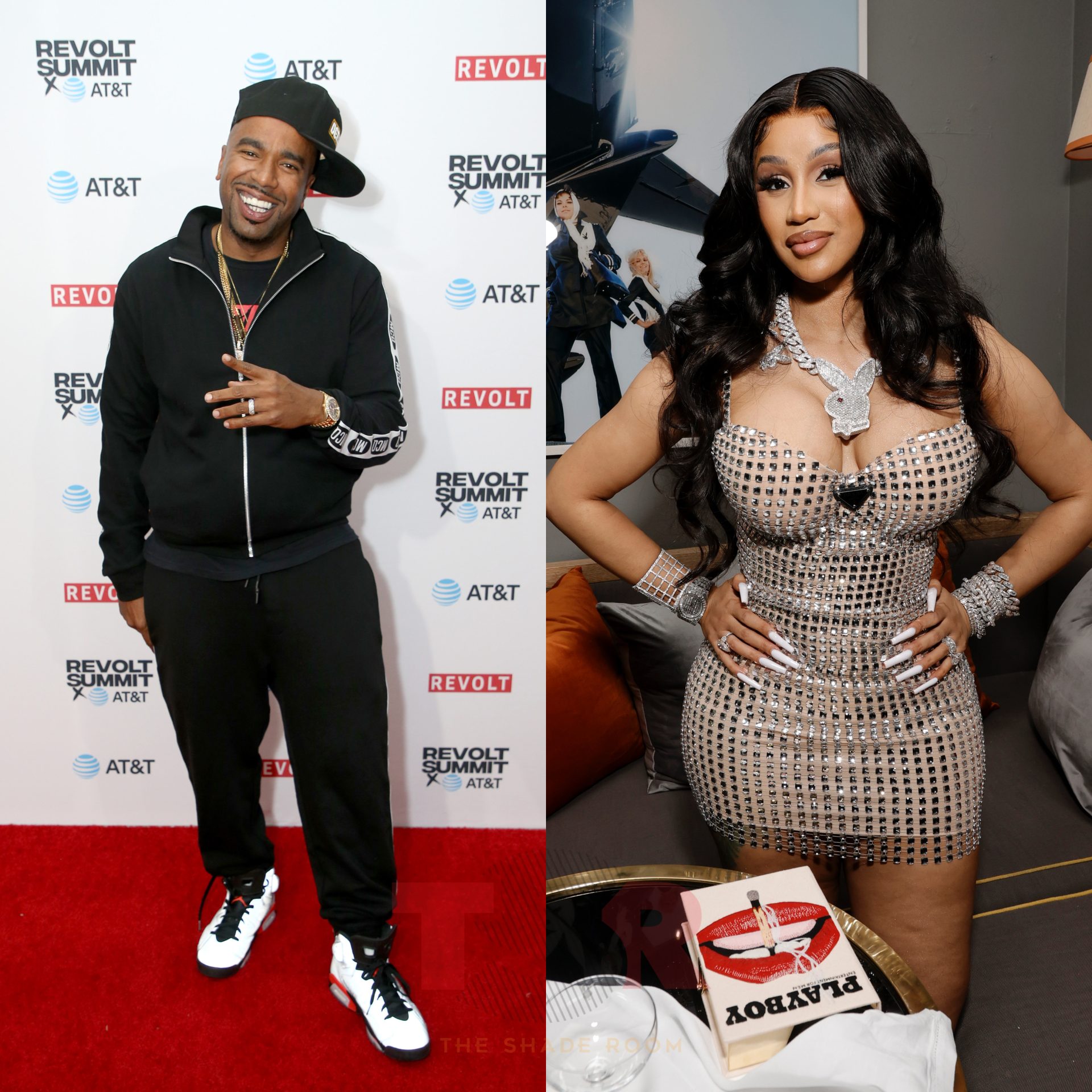 N.O.R.E Shuts Down Rumor That His Comments About Rappers...

N.O.R.E. had the streets talking and speculating which rappers he was talking about... 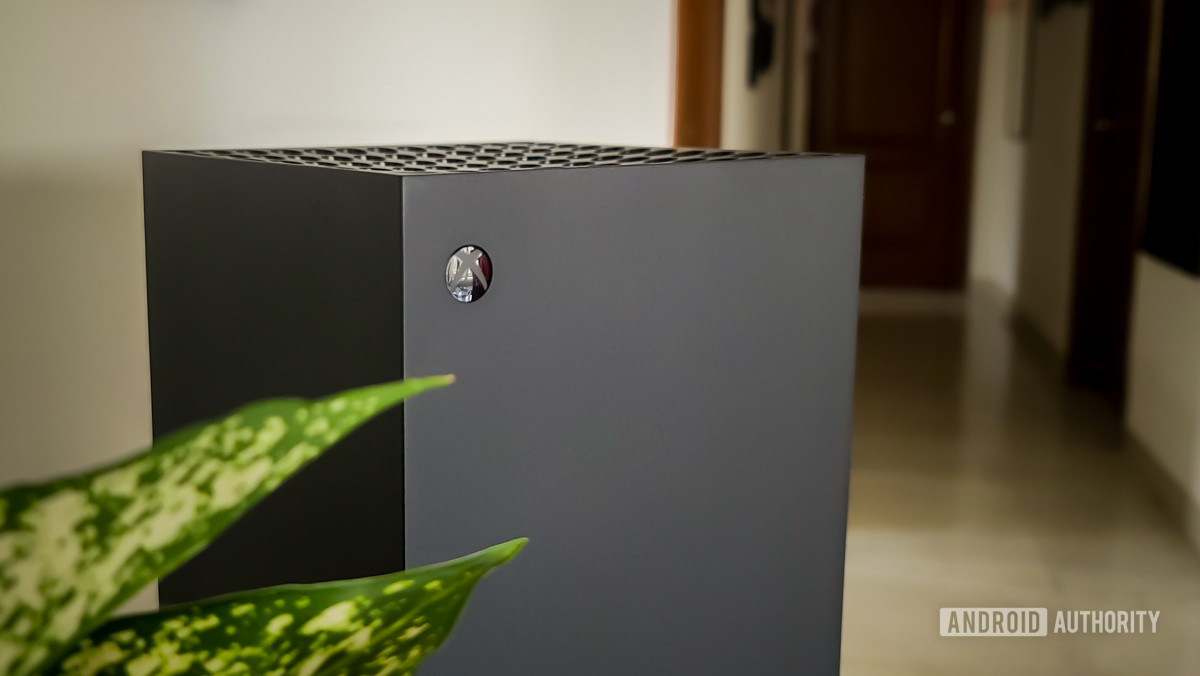 How to change your Xbox Gamertag

Update your alias on Xbox to suit your personality.