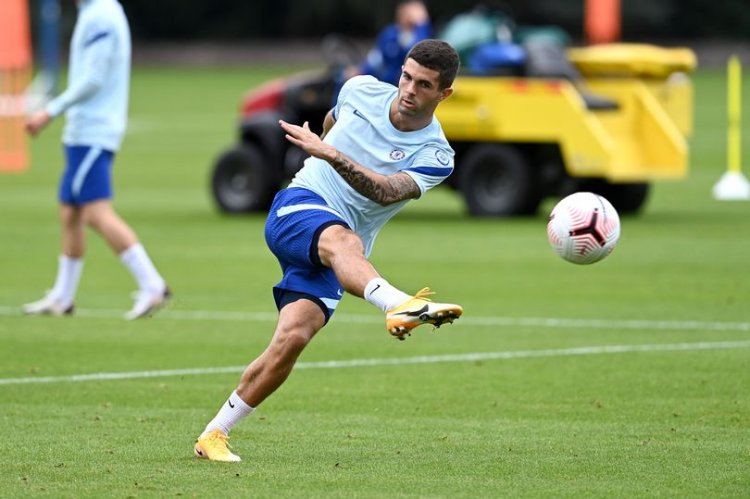 Chelsea head coach Frank Lampard says Christian Pulisic will be included in the squad to face Crystal Palace on Saturday, but the game will come too soon for Hakim Ziyech.

Neither attacking midfielder has played a single minute for Chelsea so far this season, but Lampard is optimistic that they will be both be fully fit after the international break.

Pulisic was originally expected to recover from a hamstring problem he picked up in the FA Cup final to be in contention for the first game of the season against Brighton, but Lampard revealed the USA international suffered a setback, and the former Dortmund winger was left out.

Ziyech, who joined from Ajax in the summer, is yet to make his Chelsea debut after suffering a knee injury in a pre-season friendly against Brighton, and ahead of the Blues' clash against Crystal Palace, Lampard provided an update on the pair.

"Pulisic is in the squad for tomorrow," Lampard said. "He won't start, it's great to have him back."

"Ziyech is getting closer but not close enough to be on the bench."

On the prospect of having two of his best attacking players back, Lampard added: "I think they will all bring the best out of each other.

"It's a shame we haven't had them. Hakim will bring something completely different for us.

"I am very excited to have them fit.

"I have a clear idea of where I want them to play."

Lucky Block Casino and Sportsbook Set To Compete With Stake.com

‘It’s pretty amazing what a football tournament can achieve’ 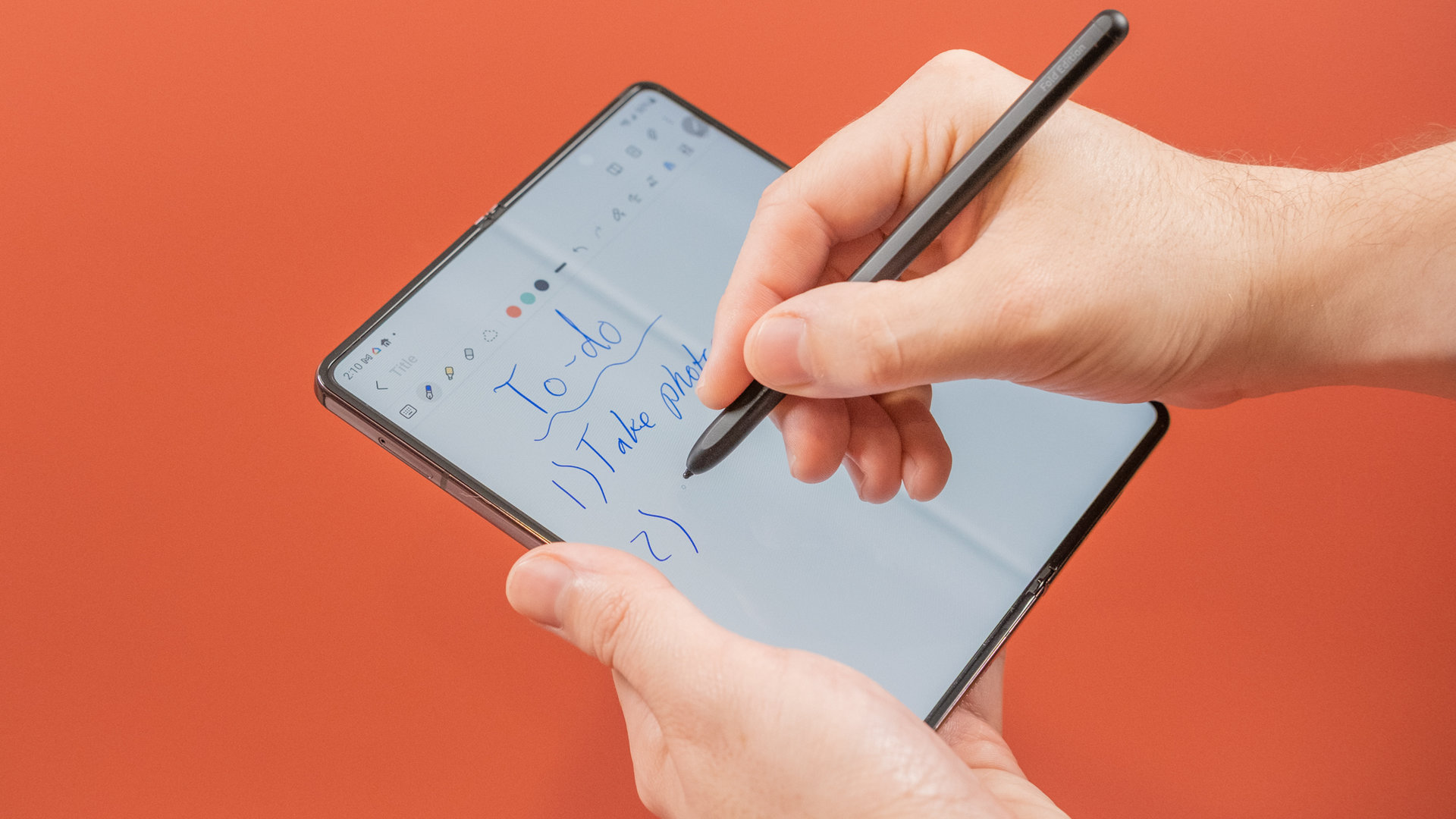 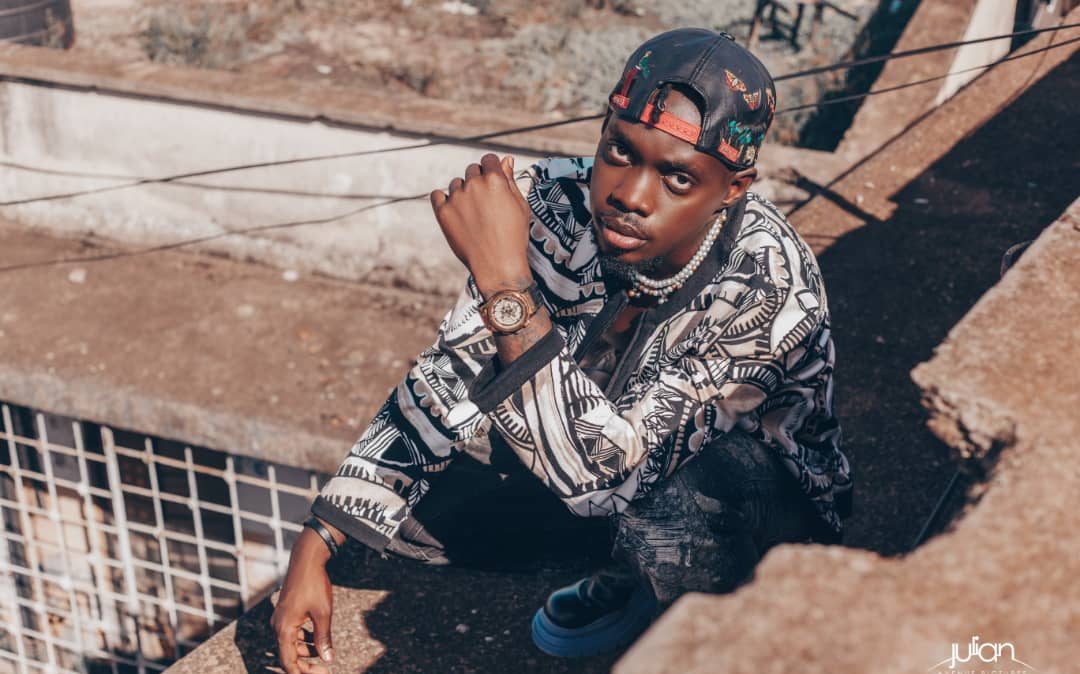 With dreams of becoming one of the finest Ugandan singers, Oma Afrikana has today... 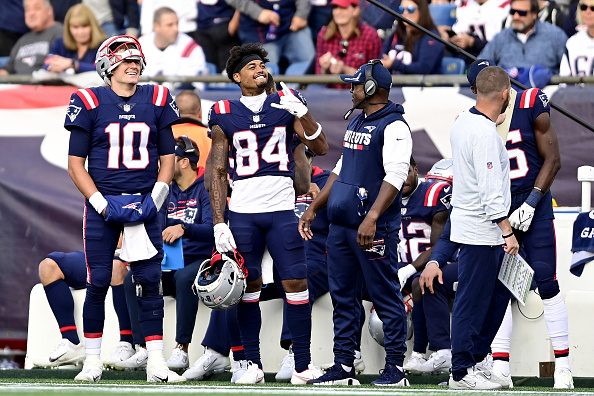 Top 5 Utah Sportsbooks For NFL Betting | How To Bet On...

Top 5 Utah Sportsbooks For NFL Betting | How To Bet On NFL In UT - originally posted... 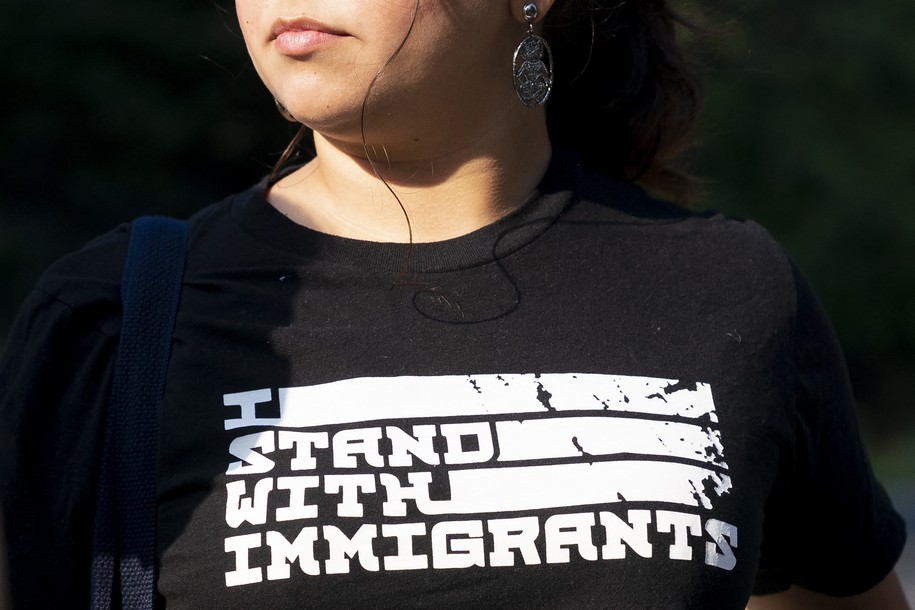 The political stunt by Florida’s Republican governor using children and adults as...