Tottenham Hotspur have been drawn in Group J alongside Ludogorets, LASK and Antwerp. 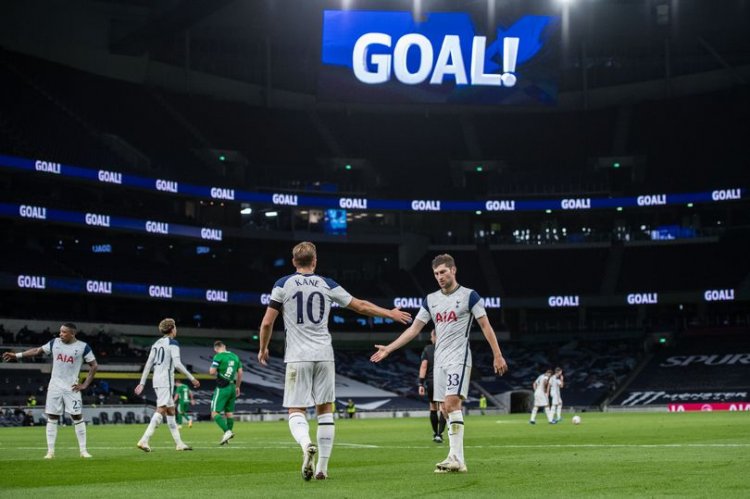 Spurs, who secured their spot after a comprehensive 7-2 win over Maccabi Haifa on Thursday night, will be in Group J and will be reasonably happy with the outomce.

Bulgarian side Ludogorets, LASK of Austria and Belgian outfit Royal Antwerp stand in the way of Jose Mourinho and the knockout stages.

The first group stage game is set for Thursday, October 22, with confirmation of the full match calendar to arrive later.

Tottenham fans were in confident mood after the draw, dreaming of European glory under Mourinho.

Here’s what they said on social media.

@Magooster72: Well that draw went pretty well. Celtic and Rangers have far harder groups than us.

@jaythesailor: No reason why we can't top this group.

@scottwritesfilm: Lovely jubbly! No easy groups but feel we can get out of this one without too many hiccups...

@HigherSpurs: Not bad, I’ll take that all day long.

@mabbutt: Got to be happy with that draw.

Where to find Legia Warsaw vs. Leicester on TV and streaming

Lens bans fans for up to 18 months for pitch invasion

Bayern eager to live up to Pires’ ‘top favourites’ billing 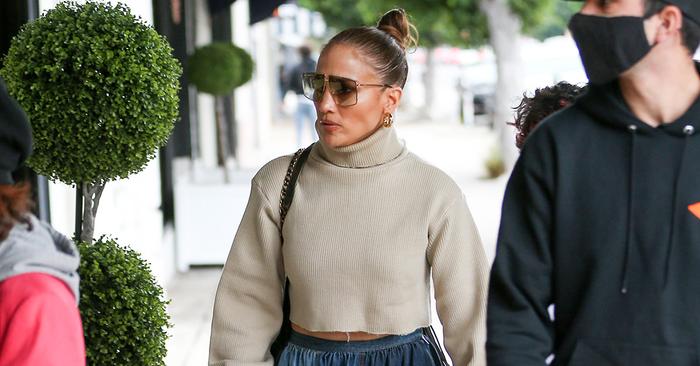 Jennifer Lopez Just Wore the Trend That Could Replace Midi...

The buzz is real.