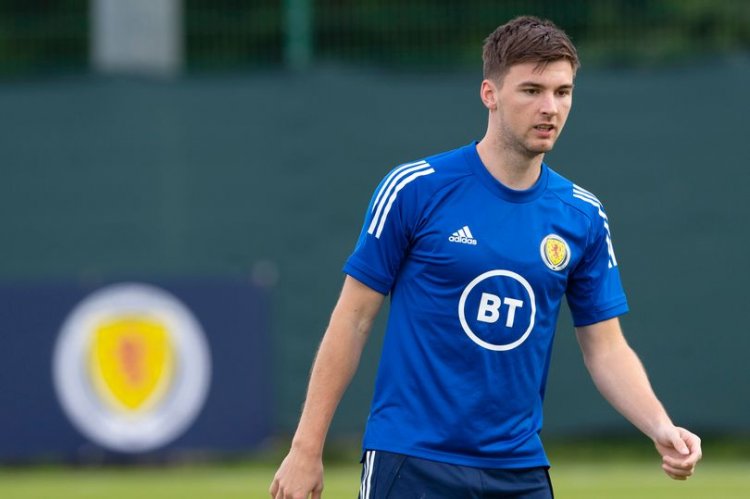 The international break is in full swing, with many of Arsenal's players away with their national sides.

When they return, the Gunners face a daunting trip to face Manchester City.

Arsenal have enjoyed an impressive start to the season with three wins from their opening four fixtures.

The most recent victory was a hard-fought 2-1 success over Sheffield United thanks to goals from Bukayo Saka and Nicolas Pepe.

Arteta will be wanting his side to show the same resilience, determination and desire to make it back-to-back Premier League wins.

Scotland international Stuart Armstrong has been diagnosed with coronavirus, the Scottish FA confirmed, and Tierney's close proximity to the midfielder means he began a two week period of self-isolation from yesterday.

Tierney's isolation appears set to rule him out of Arsenal's Premier League game against Manchester City on September 18.

But the Gunners released a statement on Wednesday, to clarify their position.

It's understood the move is down to tactics, rather than the German international having any sort of injury though.

The Greek has been tipped to leave the club this summer, with French giants Paris Saint-German linked with a move.

Losing the young Brazilian a week into the Premier League's restart was a bitter blow for Arteta and Arsenal, who had seen Martinelli emerge as a star of the future in a rookie season where he scored 10 and provided four assists in 26 games.

Martinelli underwent surgery on his knee in June and was able to travel back to Brazil with a tailored rehabilitation programme.

He is continuing to work on his recovering and is undergoing a daily strengthening and recovery programme at London Colney.

The Gunners hope that Martinelli will be back in first team training before 2020 is over but there is a possibility that he will have to wait until 2021 to make his return.

Mikel Arteta has decided what's next for Mesut Ozil at Arsenal after summer tran...

Brighton tell Caicedo to stay away until January window...