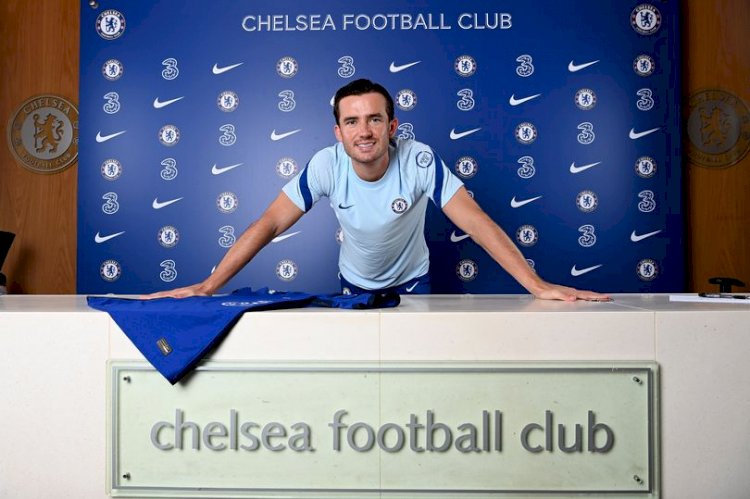 Following in the footsteps of Ashley Cole seems a daunting prospect for any left back but Ben Chilwell seems confident he can emulate the man who won eight major trophies at Stamford Bridge.

The 23-year-old England international completed his £50million move from Leicester City yesterday, signing a five-year deal at the club.

Head coach Frank Lampard had earmarked Chilwell as his first-choice target at left back several months ago having pinpointed the area as a significant weakness in the squad he inherited last summer.

The club have gone through a series of left backs since Cole departed in 2014 and Lampard cycled through three players in two different systems last season.

They hope Chilwell can hopefully be the long-term successor to Cole.

"It's great to have the benchmark of what a great Chelsea left back is," Chilwell said. "I grew up watching Ashley Cole play and I know how respected he is here.

"That's a big reason why I wanted to come. I'm still young and I want that sort of career he had at Chelsea for myself."

Chilwell is recovering from a foot injury that is likely to see him miss the beginning of the campaign but he has been doing some fitness work.

He also believes that Lampard's desired style of play, with an emphasis on the full backs pushing forward, will suit his style.

"When I spoke to the gaffer, he instilled what I already knew: this system really does suit me. When I watch Chelsea play and look at the full backs, I think that's perfectly for me, my game down to a T."

William Saliba has shown Mikel Arteta that he fits the blueprint for an Arsenal ...