Liverpool have agreed to sign Wolverhampton Wanderers forward Diogo Jota for £41m in a deal that could rise to £45m with add-ons. 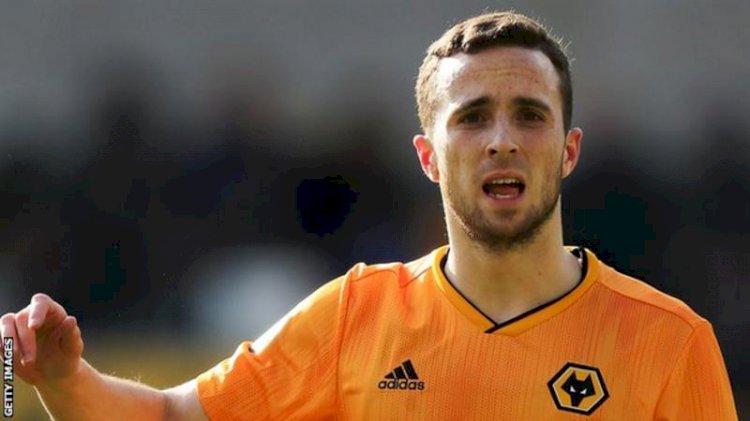 Jota has scored 44 goals for Wolves in 131 appearances

The Portugal winger, 23, is set to sign a five-year deal at Anfield.

The Jota deal represents a net spend of about £30m, with defender Ki-Jana Hoever, 18, going the other way for £9m and a possible £4.5m in add-ons.

The Premier League champions have also negotiated a 15% sell-on clause in the transfer that takes young Dutch defender Hoever to Molineux.

ota can play across the forward line and would provide further cover - in addition to Takumi Minamino and Divock Origi - for Liverpool's vaunted front three of Sadio Mane, Roberto Firmino and Mohamed Salah.

The former Atletico Madrid player joined Wolves on loan in their 2017-18 Championship-winning campaign before making a £12.8m permanent switch in 2018.

Jota has made 131 appearances for the Molineux side, scoring 44 goals, including hat-tricks in last season's Europa League victories against Besiktas and Espanyol.

He is in line to become Liverpool's third summer signing following the arrival of Alcantara and Greece left-back Kostas Tsimikas for about £11.7m. 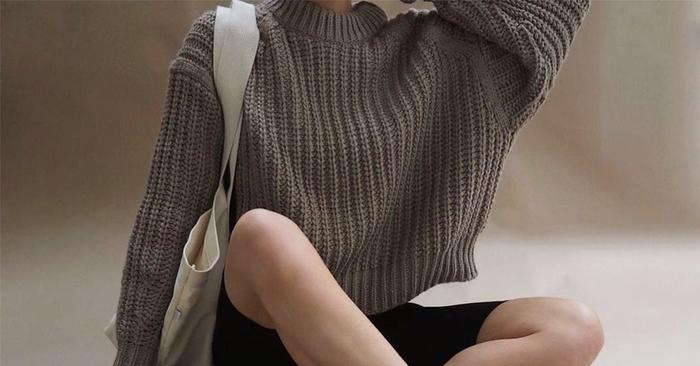 Monica Shares A Message About Trust And Being A Good Person

One thing about Ms. Monica, she keeps it real. Even when it comes to speak on heavier... Despite drawing 1-1 against Cape Verde in the final Africa Cup of Nations Group...

T-Pain Shuts Down People Who Give Excuses For Bad Work...

If there’s one person who doesn’t want to hear excuses, it’s definitely T-Pain.... 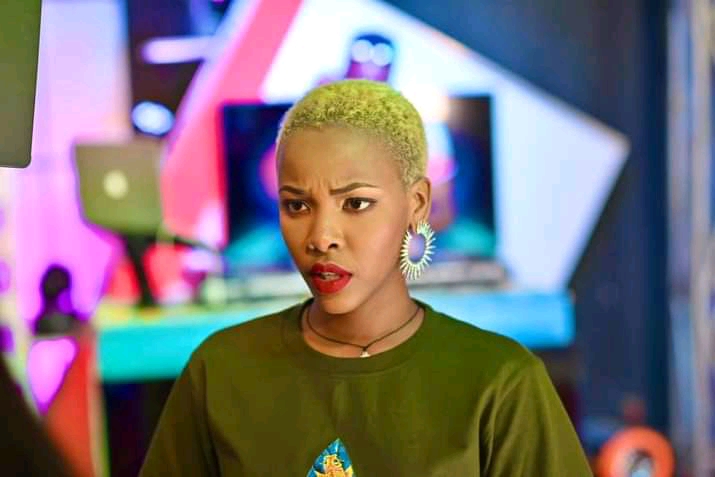