Keep up to date with all the latest Arsenal transfer news, views and rumours in JoriPress' daily live blog as we approach the end of the transfer window

The Gunners returned to winning ways on Wednesday night with a 6-0 win in the Carabao Cup over West Brom, but they return to Premier League action against Manchester City tomorrow hoping to prevent a third loss in a row in the competition.

Off the pitch, the last few days of the summer transfer window could be very important for Arsenal.

Following on from Lucas Torreira’s move to Fiorentina, a number of players in Mikel Arteta's squad are still being linked with a transfer away from the Emirates before the window closes, whilst Edu is still on the lookout for some potential new signings.

The likes of Kieran Trippier and Houssem Aouar are among names linked with a move to the Emirates Stadium, but there could well be some twist and turns before Tuesday’s 11pm deadline.

Stay tuned throughout the day so you don't miss a single development.

Arsenal have just released their injury list for this weekend's clash with Man City, and it is as follows:

UNSURE: Ben White (to be monitored after Covid)

According to Goal, Arsenal winger Willian has accepted an offer to join Corinthians.

However, his move is being held up somewhat while they discuss his wages, the report claims.

Arsenal have asked Brighton how much it would cost to sign midfielder Yves Bissouma, according to journalist Duncan Castles.

football.london reported in January this year that the Gunners' interest in the Mali international was genuine and he would prefer a move to the Emirates Stadium over any other Premier League club.

Now, talking to the Transfer Window Podcast, Castles said: "My information is that there are inquiries from Liverpool, Manchester United and Arsenal as to how much it would cost to sign him."

News has emerged over the past 24 hours that Ronaldo wants to leave the Italian club, and the Old Lady have reportedly eyed Aubameyang as the Portugal international's replacement.

According to Eurosport, Atletico Madrid defender Kieran Trippier would rather move to Manchester United than Arsenal.

The Gunners have been linked with a move for the England international, with current right-back Hector Bellerin wanting to leave the Emirates Stadium.

However, Trippier is said to prefer a move to Manchester.

Arsenal have been dealt a blow in their pursuit of Brighton star Yves Bissouma, with Manchester United reportedly interested.

Transfer expert Duncan Castles told the Transfer Window podcast that the Red Devils is one of the midfielders that United are keen on signing this month.

We start with a few bits from yesterday, including this huge news regarding the future of PSG’s Kylian Mbappe.

According to reports from Marca, the Frenchman’s move to Real Madrid is ‘imminent’.

The 22-year-old was once the subject of strong interest from the Gunners during his Monaco days but a deal never materialised.

Five players Arsenal can open talks with in January ahead... 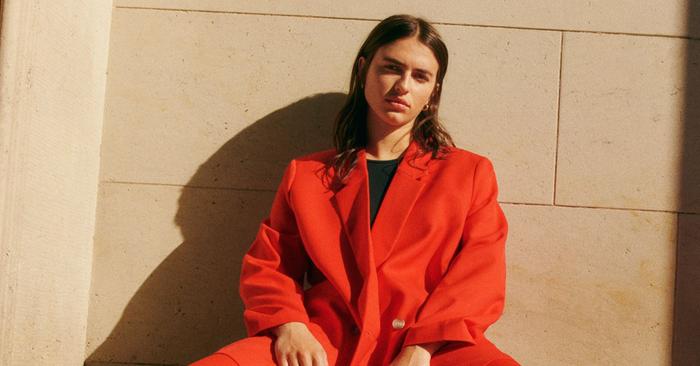 19 Pretty H&M Gems to Order While the Entire Site Is Still...

Apple limits AirDrop ‘everyone’ option to 10 minutes in...

A change in the iOS 16.1.1 update for Chinese users is turning some heads. Apple... 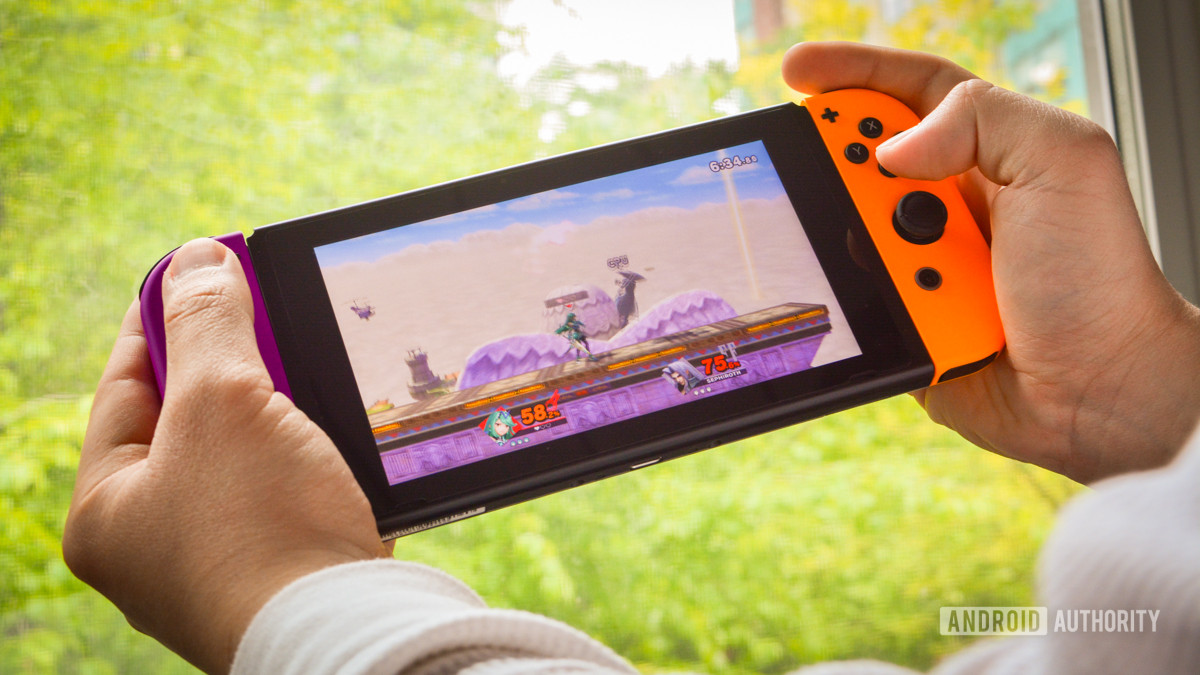 Poll: How do you feel about the Nintendo Switch in 2022?

Are you still a big fan of the console or are you eagerly waiting for the Switch...

Result Vipers 0-0 TP Mazembe There will be all to play for in the second leg in... 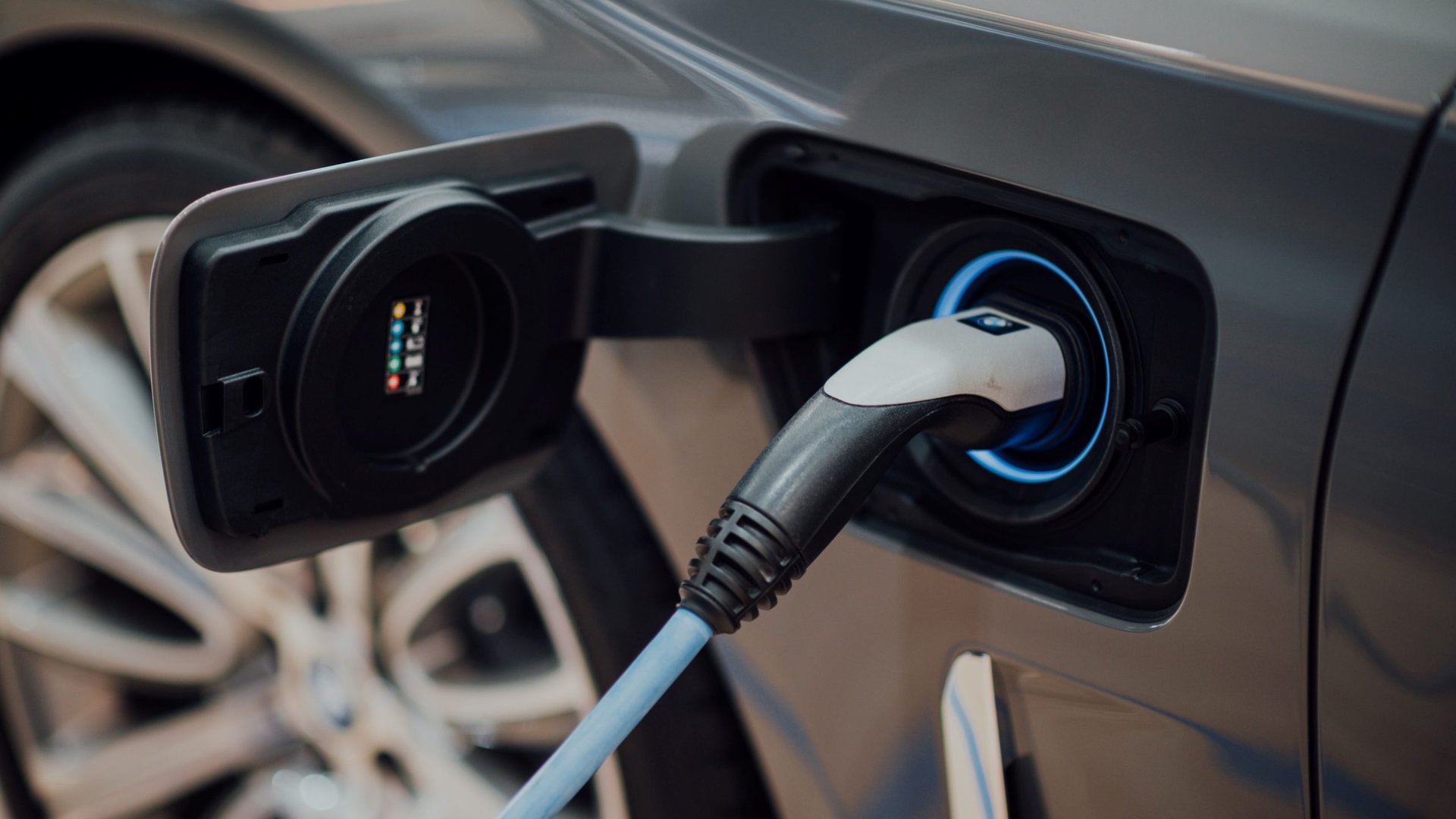