All the latest Tottenham Hotspur news, views and rumours in your morning digest 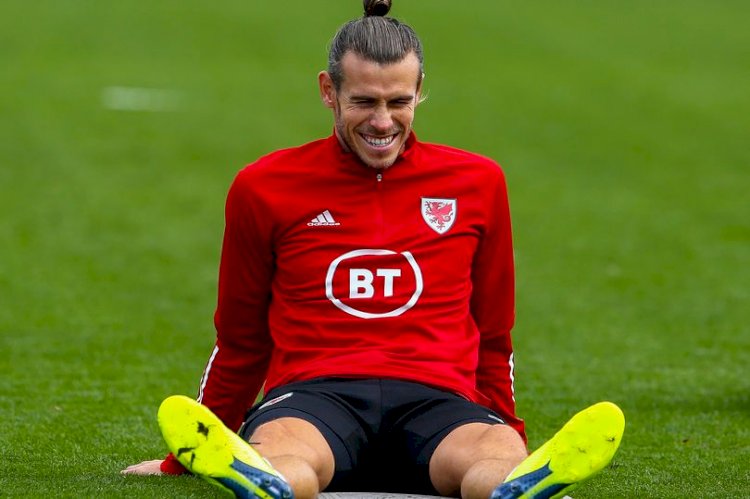 Gareth Bale could be close to a Spurs return (Image: GEOFF CADDICK/AFP via Getty Images)

Here is the Tottenham Hotspur morning digest for Wednesday, September 16.

Bournemouth are nearing a deal for Tottenham defender Cameron Carter-Vickers, according to TEAMtalk.

Carter-Vickers, 22, is a product of the club’s academy and made his debut for Spurs under Mauricio Pochettino.

He struggled to earn a regular starting place in the first team, however, and took in five different loan spells at Ipswich Town, Sheffield United, Luton Town, Stoke City and Swansea.

The report states that a host of Championship clubs enquired about the defender’s availability after his most recent spell with the Hatters, but it would appear that Bournemouth have won the race for the America international.

It is also said that Spurs will retain a sell-on clause as part of the deal.

The club have been locked in negotiations with Los Blancos about a deal that would not only add left-back Regulion to the club but see a dramatic return for Bale.

Keenan Ferguson has spoken of his delight at securing a contract with Tottenham.

The news was officially confirmed via the club’s official website, after which Ferguson took to social media to reveal his delight at inking the deal.

He said: “New chapter!! Delighted to sign for @spursofficial. Time to push on!! #coys.”