Breaking: The Gunners have confirmed the signing of the Australian international until the end of this campaign

Arsenal have confirmed the signing of Mat Ryan on loan from Brighton until the end of the season.

The Gunners had been on the look out for a goalkeeper, after the departure of Matt Macey to Hibernian and the erratic performances of Runar Alex Runarsson.

The Australian made 124 appearances over three and a half seasons for the Seagulls but has found game time hard to come by at the Amex this season after losing his place to Robert Sanchez.

And now he will be joining Mikel Arteta's side for the remainder of the season, where he will provide solid competition for Bernd Leno.

Speaking about the signing of the 28-year-old Arteta revealed the player's Premier League experience had played a big factor in the move.

“We know Mat very well through his performances with Brighton in recent seasons and he brings additional quality to our squad," he said.

"Mat has very good Premier League experience and has played over 100 times in the league, which is something that will benefit us greatly on and off the pitch.

"We welcome Mat to Arsenal and look forward to working with him this season.”

Technical director Edu also spoke about what role Ryan will have within the club.

“Mat is an experienced goalkeeper, a proven talent in the Premier League and has also played many internationals for Australia. Mat will further strengthen our squad with his experience and knowledge of playing at the highest level.

"Following Matt Macey’s recent move to Hibernian, Mat will provide very good competition and positive support to all our goalkeepers and we are looking forward to him integrating quickly into the set-up here at Arsenal.”

The player himself has reacted on social media and expressed his delight at completing his to the club he admitted he supported as a boy.

"Signing for the club you grew up supporting as a kid," he tweeted followed by a tick emoji.

"Buzzing to be beginning this new chapter and will give everything I’ve got to contribute to the first club I ever loved."

The Australian now joins the Gunners from the Seagulls for the remainder of the campaign and will wear the number 33 shirt.

He will be eligible to make his debut against Southampton in the FA Cup on Saturday, after Arsenal completed the paperwork in time. 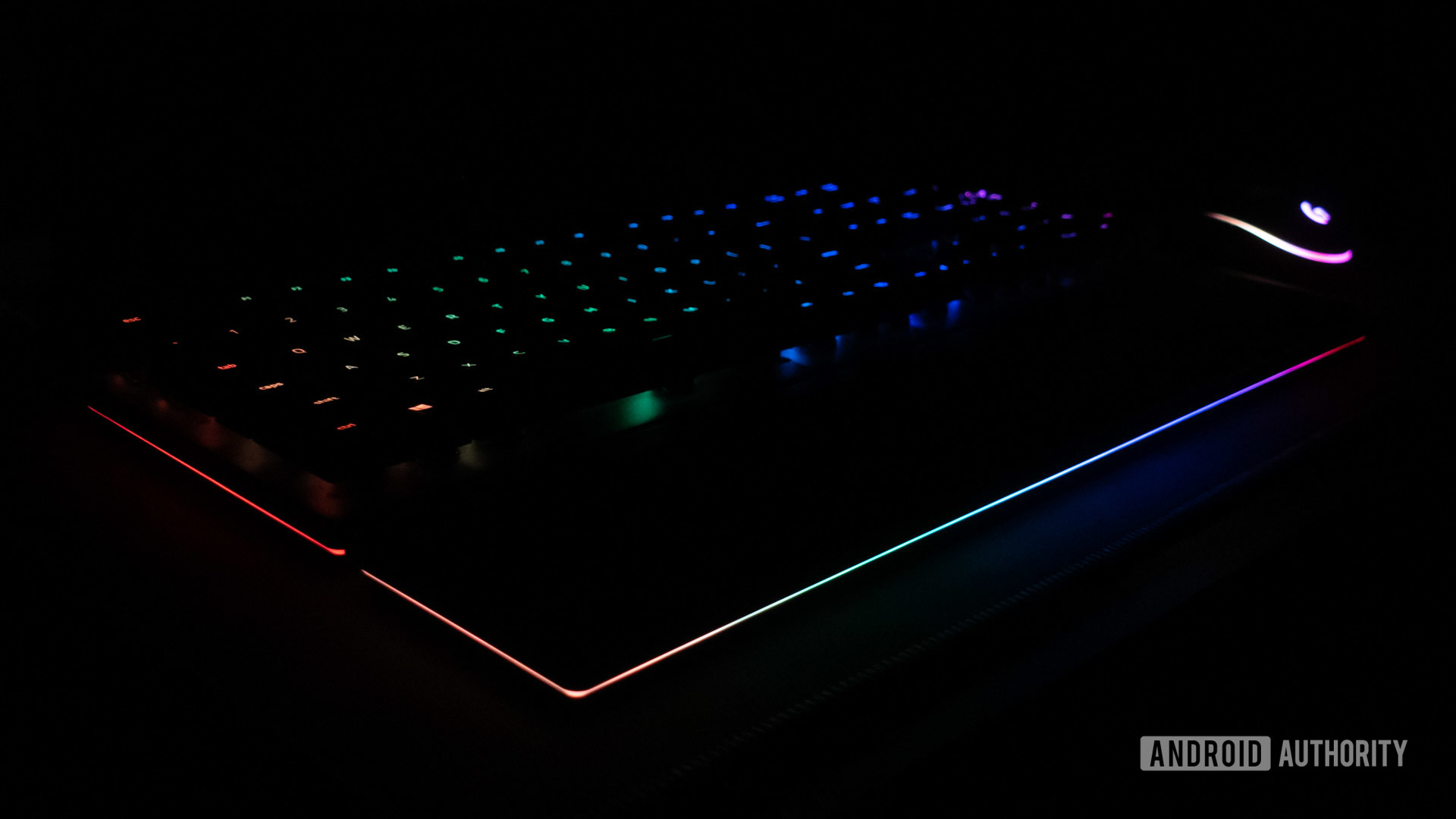 A gaming keyboard didn’t make me a better gamer, but it...

Razer has put together a mechanical keyboard so compelling, it's almost a no-brainer... 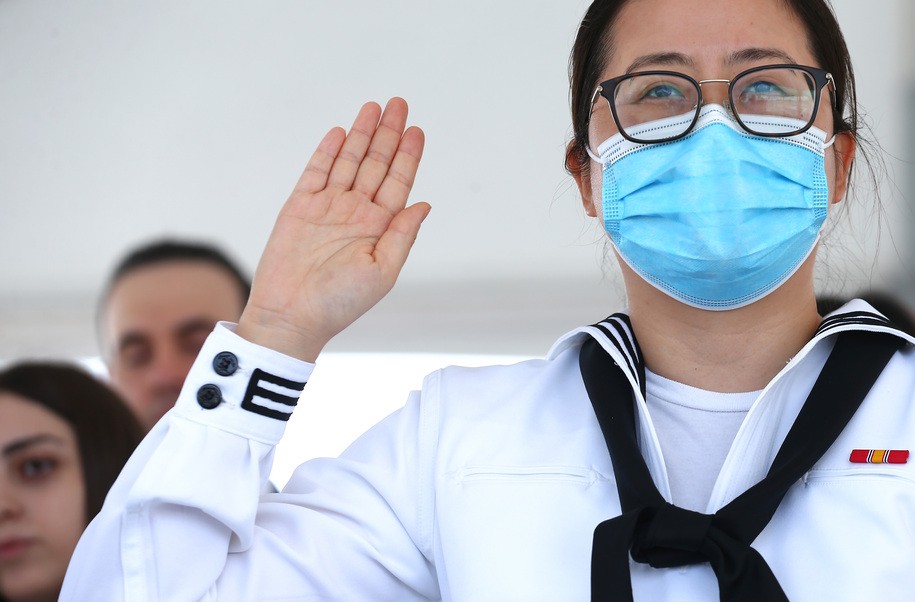 Arizona and Georgia are among states welcoming new U.S....

U.S. military members and veterans will be among the thousands of immigrants sworn... 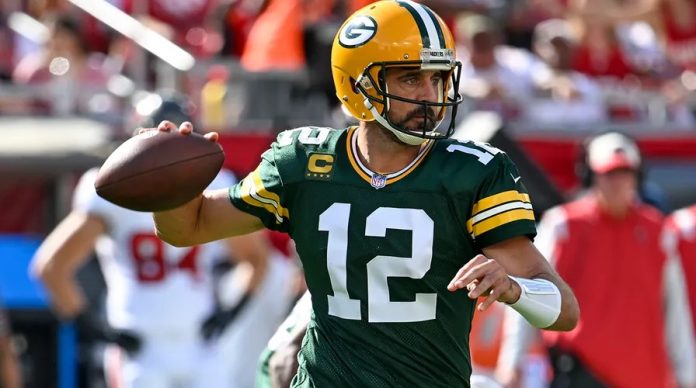 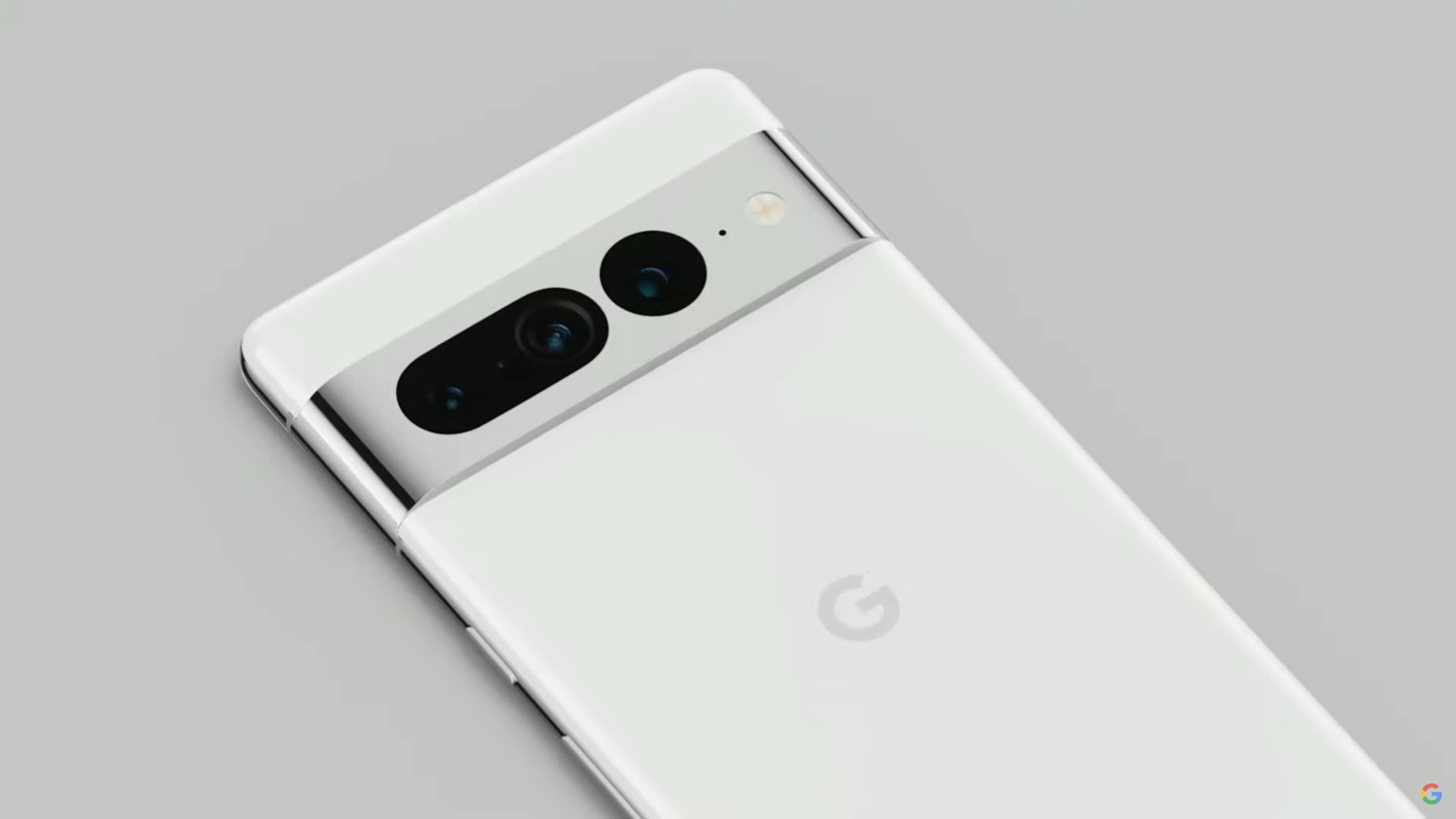 Here’s what you think Google will get wrong with the Pixel...

Performance is the top thing Google might get wrong, polled readers say.