Google's $350 Pixel 4a is a darn good phone, and using it gives me hope for Google's next flagship. 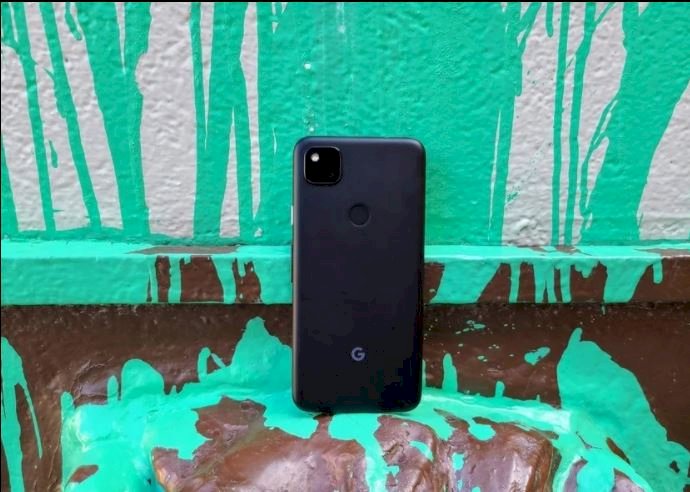 Google's Pixel flagships have always had at least one fatal flaw. Usually, it's the battery, or the screen, or the memory, or software bugs — seriously, how does Google have more serious software bugs in its launch history than Samsung and LG? — but with this year's Pixel 4a, about the only flaw was that Google made us wait an extra four months before we could buy it.

Seriously, this is one of the most well-rounded Pixels I've ever used. The Pixel 4a steps up the performance and gives us the battery to match it while also making the phone smaller and easier to use one-handed than even the Galaxy S20. It's a no-nonsense phone for a year where everyone is overwhelmed by nonsense and chaos.

I've been using the Pixel 4a for three weeks now, and here are a few things that I absolutely adore and can't wait to see on the Pixel 5 — along with a few mistakes the Pixel 5 can remedy.

The Pixel 4a's camera experience holds up just fine, and in fact there's only one time I find myself hankering for my S20: when I'm trying to capture wider shots. Most of the time, the regular sensor is perfectly fine, but when I'm trying to capture the full splendor of Pandora or the full intimidation of Kylo Ren and his Stormtroopers trying to "confiscate my data pad", a wide-angle lens is really helpful, and I'm super excited to see a Pixel finally have one.

Wide-angle shots on even the best Android phones tend to have a washed-out, grainy feel, but we use them because that's what we have. I'd love to see if Pixel algorithm magic could help cut down on that, giving us the ultrawide shots we deserve, especially in lower light situations like sunsets and indoor venues.

2. Battery — Finally, a Pixel flagship that might last a full day 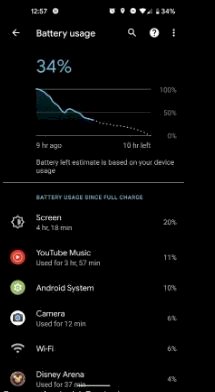 The Pixel 4a is the first Pixel that can well and truly live up to the claim "full-day battery life" without killing apps left and right the way the Pixel 3a did. I'm not reaching for charger by 2pm, and I'm not double-checking to always bring a portable charger when I leave the house, something I could never say for the Pixel 4, and I'm hopeful that this holds true for the Pixel 5 even with a slightly more powerful processor and a 90Hz screen.

The Pixel 4a is the first Pixel that has truly great battery life. Let's hope the Pixel 5 follows suit

A big part of why I'm more hopeful for this than last year is that we've seen the battery savings of the Pixel 4a's Snapdragon 730, and the Pixel 5 will be using the Snapdragon 765G rather than the more expensive and more battery-hungry 865. We've seen some phones with the 765G already, such as the OnePlus Nord, and while the 765G might not be as bleeding edge beastly as the 865, in day-to-day use it's more than enough for everyone who isn't a hardcore mobile gamer.

I don't know about you, but I'll gladly take a phone that's still got get-up-and-go when I need it — processing pictures, swapping between apps — but won't drain my battery before afternoon tea. And the Pixel 4a's battery gives me hope that maybe, just maybe, Google is finally getting onto that page with us.

3. Wireless charging — I miss it on the Pixel 4a, and Pixel 5 will simplify things 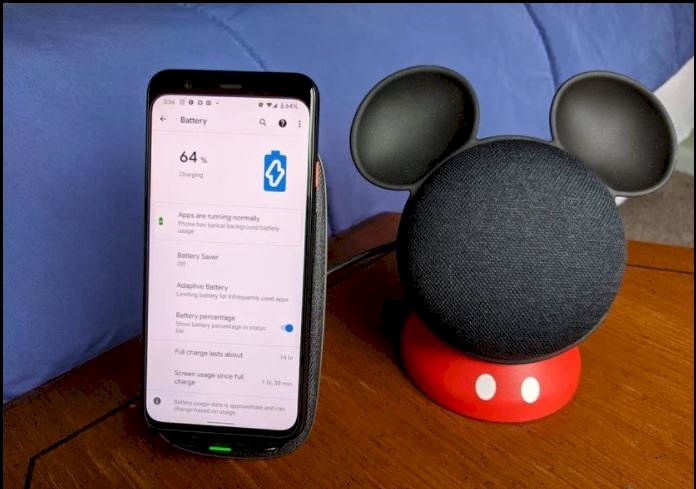 Speaking of batteries and charging, after being on the Note 10+, Pixel 4 and then the Galaxy S20 in the last year, I'd finally become used to just plopping my phone on the wireless charger next to my bed and passing out. But since there's no wireless charging on the Pixel 4a, I have to plug in every time I want a top off, like I'm stuck in the 00's!

Wireless charging is one of those things that used to come with enough limitations that it made sense to leave it off more budget-minded models, but these days, the Pixel 4a should've at least come with 5W wireless charging, even if they weren't going to give us that special snowflake charging the Pixel 4 had.

Okay, the Qi charging profile on the Pixel 4 wasn't a proprietary snowflake — it's the standard EPP charging profile — but it still gave owners a hell of a time trying to figure out which chargers were actually charging it at 5W and which were charging it at 11W. Yeah, 11W, because if it's not weird in some way, is it even a Pixel feature?

I'm really looking forward to not having to second-guess whether every charger will actually charge the Pixel 5 at full speed. 15W EPP Qi charging is the same profile and speed that we've seen on LG phones for a couple of years now, and the chargers that support it are easy to spot — especially since Samsung hasn't opened up its special 15W profile to third-party chargers yet — and the name-brand versions are getting affordable, like the $30 Anker PowerWave Alloy.

The wireless future is bright for the Pixel 5, and again, it really, really, makes me wish the Pixel 4a at least had a basic Qi coil inside it. 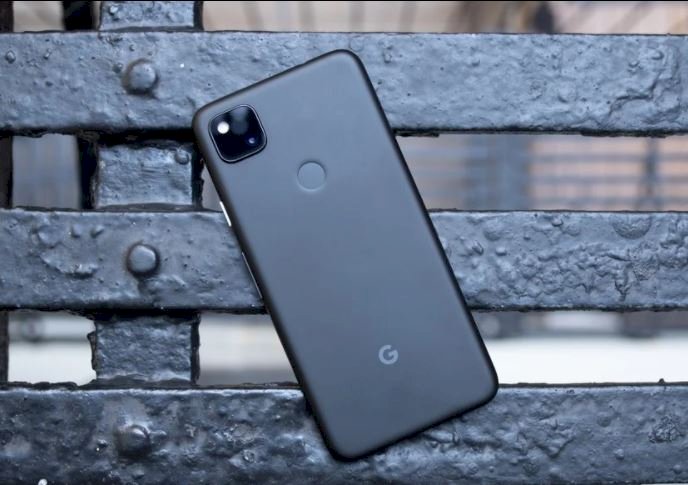 Face unlock on the Pixel 4 was cool, but given that they're not that useful with a face mask on — and you had better be wearing a mask whenever you leave the house — the Pixel 4a has been a breath of fresh air. I'm not having to fight with inconsistent in-display fingerprint sensors and not forced to put in my password every time I wake my phone in public, thanks to the old-school convenience of a rear-mounted capacitive fingerprint scanner.

The rear fingerprint sensor with a clearly defined sensor is easier to use while busy or rushed, such as unlocking your phone so your spouse can find a roadside BBQ joint while you drive or opening up your weather app's radar while rushing to take cover during a tornado warning.

It's also easier to find and press your finger to while in the process or pulling your phone out, so that your phone is unlocked and ready to go by the time you've pulled it out and up to eye level. The ability to swipe down for notifications is also a wonderful bonus in an age where phone screens keep getting taller and taller, keeping me from straining my thumb to reach the top edge of the screen.

'It's happening!'- Arsenal fans go nuts after what Thomas Partey's brother did o...

Will record levels of dry powder trigger a delayed expl...

Lidar companies face a ‘make it or break it’ year

Cloud gaming: Are game streaming services bad for the p...

Microsoft joined the layoff parade. Did it really have to?

Mass-market military drones have changed the way wars a...