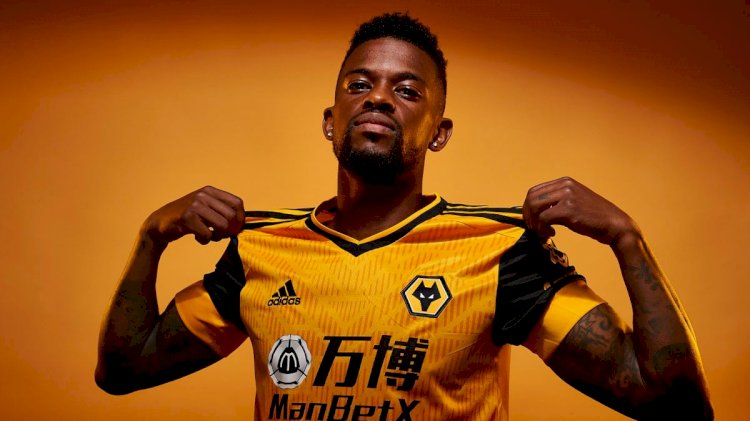 The  Transfers team analyse Nelson Semedo's £29m move to Wolves from Barcelona that will see him link up with Adama Traore.

Wolves have completed the signing of right-back Nelson Semedo from Barcelona in a deal worth nearly £37m, including potential add-ons.

Portugal international Semedo has signed a contract that will keep him at Molineux until June 2023, with an option to extend it to June 2025.

Wolves head coach Nuno Espirito Santo was in the market for another option at right-back after Republic of Ireland international Matt Doherty joined Tottenham on a four-year-deal last month.

Semedo, 26, who won two La Liga titles and the Cope del Rey following his move to Barcelona from Benfica in 2017, played 42 times for Barcelona last season.

"I chose Wolves because it's a very good team that plays very good football," Semedo told the club's website.

"Last year they did a very good season and it's a very important team in England, in also Europe. I hope this year we can do very good things."

Semedo could make his debut in the Premier League against West Ham on Sunday.

Wolves executive chairman Jeff Shi said: "'Progressive at heart' is one of our core values at Wolves. For a member of staff, for a player, for the whole club, we are all making great efforts to progress continuously.

"It's isn't often that we have the opportunity to sign a world-class player from a world-class club. Nelson's signing shows we will never stop progressing and we are still hungry and humble in our heart."

Semedo is represented by Gestifute, the agency run by Jorge Mendes, who plays a key part in many Wolves' deals.

Defender Hoever signed from Liverpool last week as forward Diogo Jota's completed a move in the opposite direction in a deal worth up to £45m. 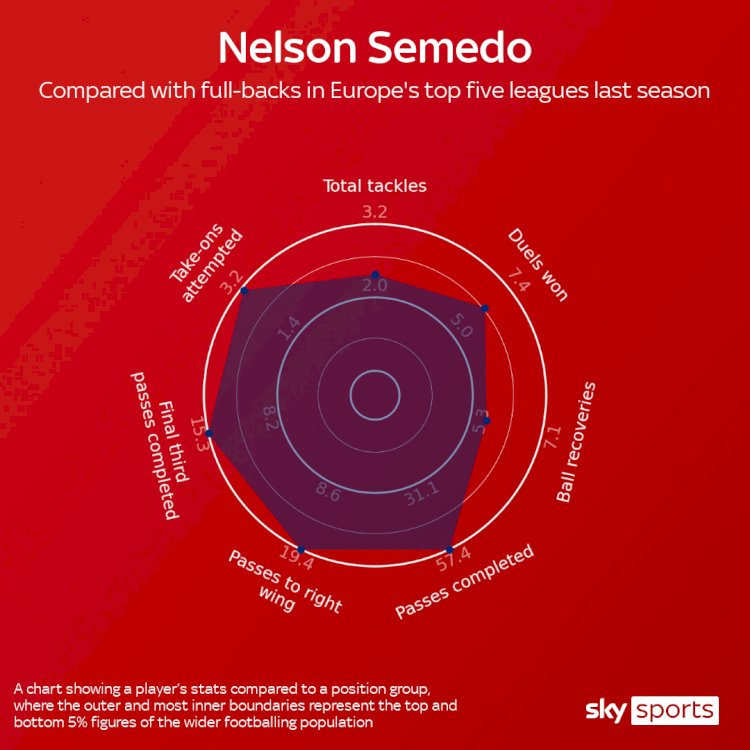 Mikel Arteta is putting his vision for Nicolas Pepe's Arsenal rise into action, ...