The Gunners travel to Anfield on Monday night 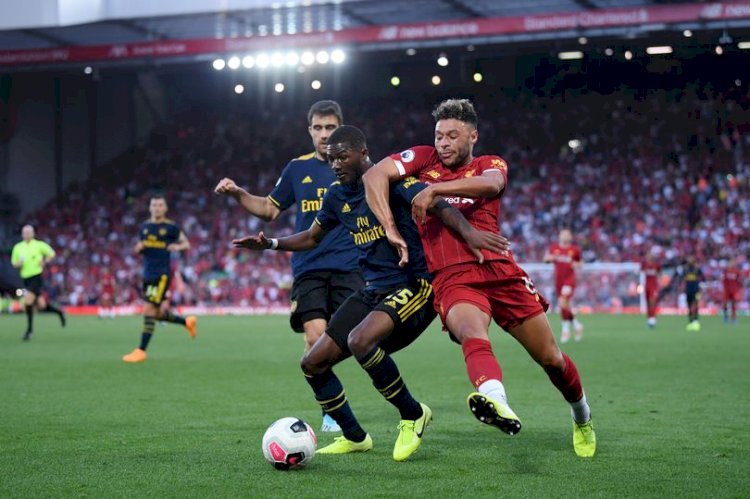 Arsenal's game with Liverpool is set to be moved due to new coronavirus restrictions.

The Gunners travel to Anfield to take on the reigning Premier League champions on Monday night.

The game had been scheduled to kick off at 8.15pm.

However, due to new regulations outlined by Prime Minister Boris Johnson on Tuesday night, the match is now expected to start at 8pm .

It comes as bars and restaurants must shut at 10pm from Thursday evening onwards due to new regulations aimed at controlling the spread of COVID-19.

MailOnline report the Premier League will confirm the change of time to ensure fans watching the match on TV are able to watch the whole game.

Had the game gone ahead as planned, supporters would have faced not seeing the closing stages of the match.

Both teams go into the game on the back of a 100 per cent winning record so far in the league.

Arsenal have seen off Fulham and West Ham United with 3-0 and 2-1 wins respectively, while Liverpool started off with a 4-3 victory over Leeds United and followed it up with a 2-0 success at Chelsea last weekend. 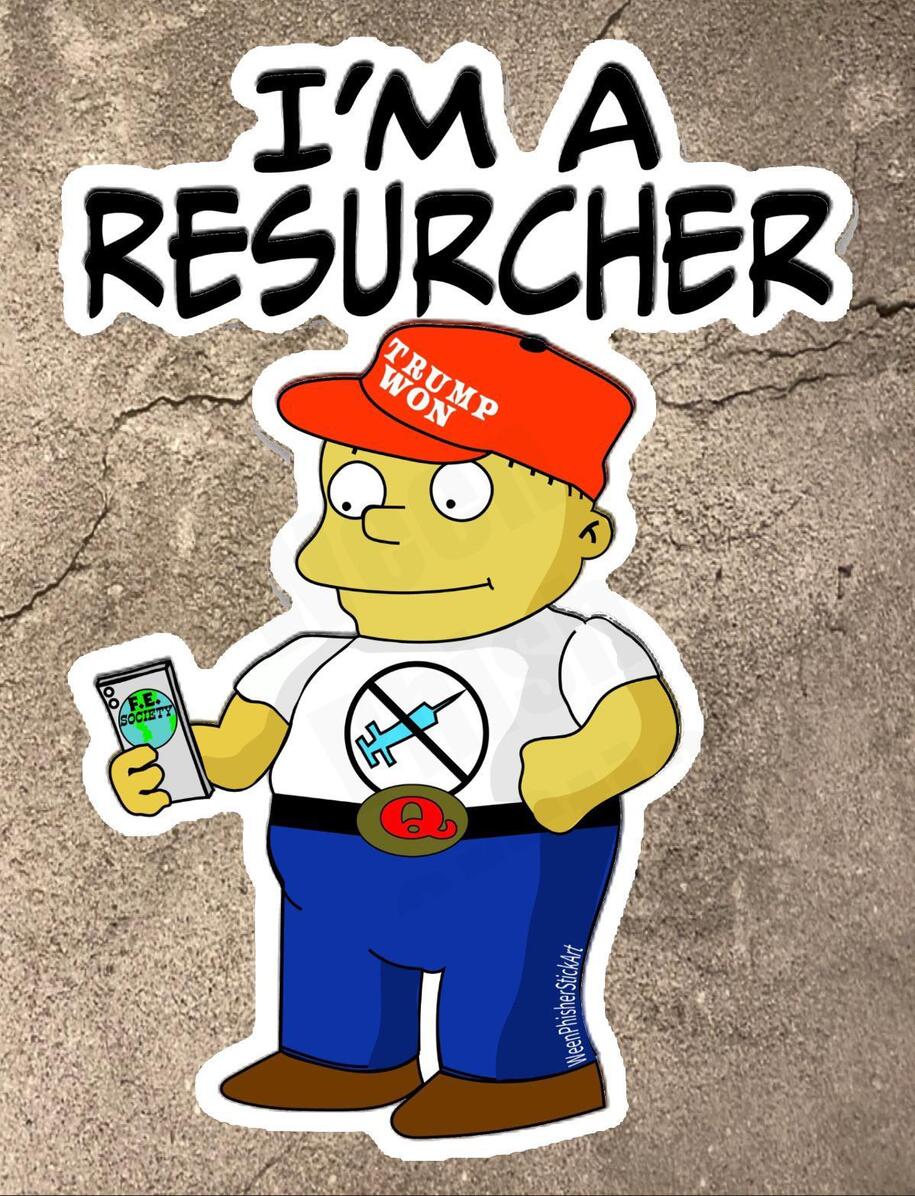 This series documents stories from the Herman Cain Awards subreddit, tracking the...

Mahrez-led Algeria must defeat bogey side Ivory Coast to... 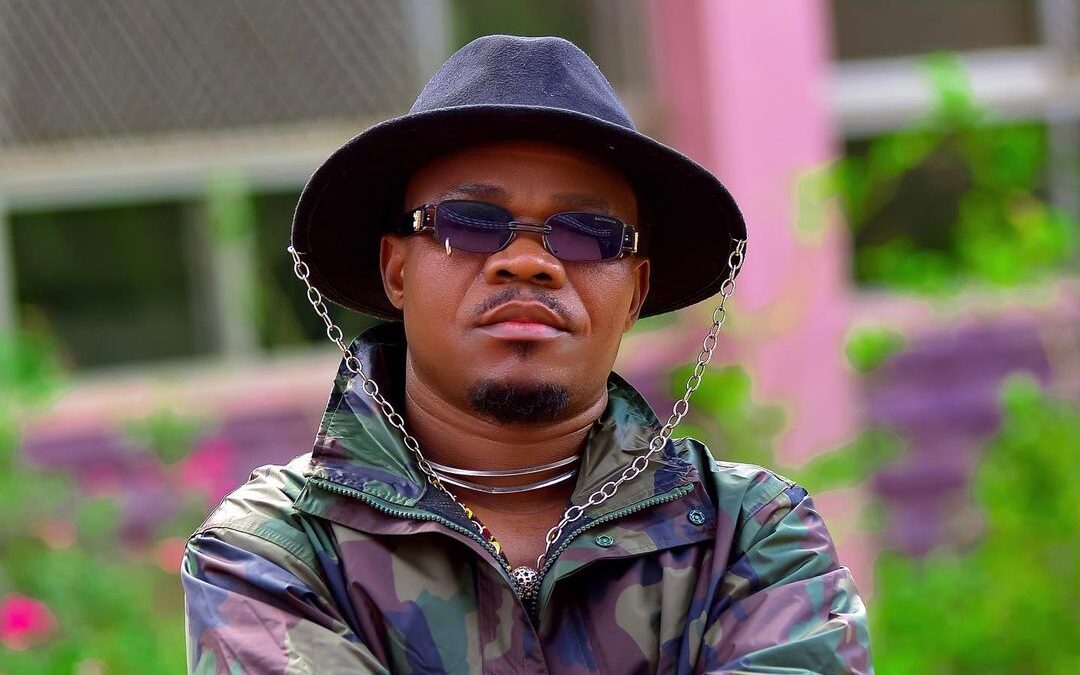 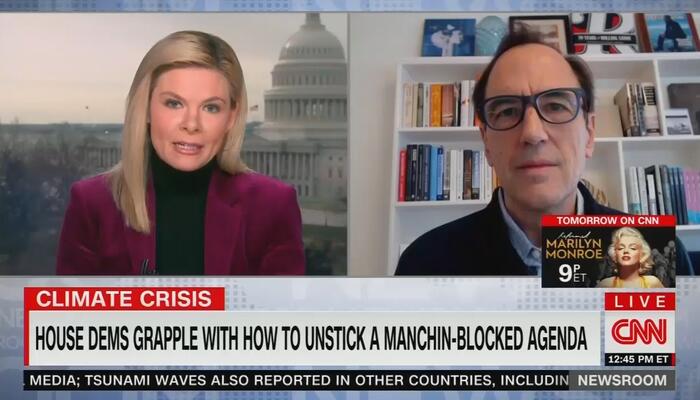