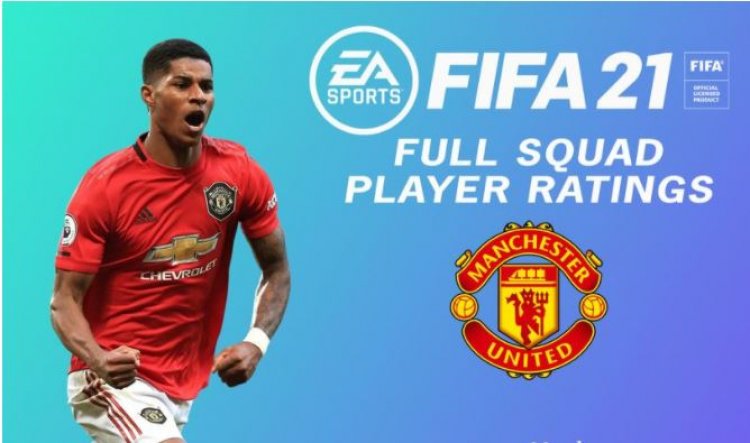 It had already been confirmed by EA during the top 100 highest rated players release that Bruno Fernandes is the highest-rated United player on FUT 21, followed by Paul Pogba, David De Gea and Marcus Rashford, with new signing Donny van de Beek rated at 83 overall.

But we now have the entire United squad's FIFA 21 ratings, including youngsters Teden Mengi, Ethan Laird, Diogo Dalot and others. However, Brandon Williams' rating hasn't yet been revealed.

This is how every player in the United squad rates on FIFA 21 Ultimate Team.

FIFA 21 has an official UK and worldwide release date of October 9, 2020, but some editions will allow you to play the game slightly earlier than this.

If you pre-order the FIFA 21 Ultimate Edition or Champions Edition on PlayStation 4, Xbox One, and PC you’ll be able to play from October 6, 2020, with the Standard Edition allowing fans to play from the game's official UK and worldwide release date of October 9, 2020.

Barcelona looking to sign Aubameyang on a free transfer