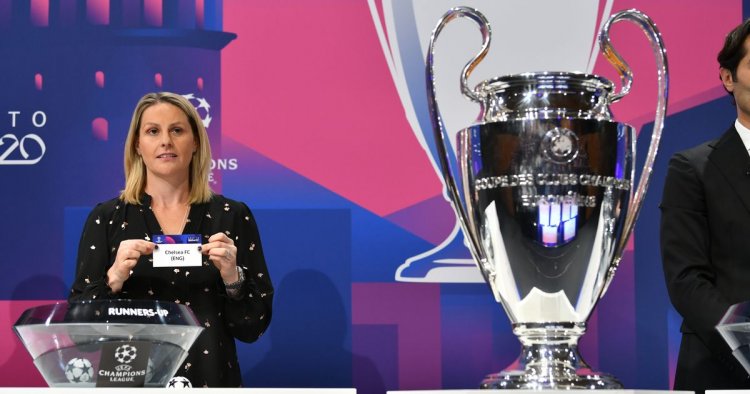 The draw for the group stages of the Champions League is upon us.

Chelsea, having finished fourth last season, are in the draw, alongside Premier League champions Liverpool, Manchester City and Manchester United.

The Blues will be looking to far better than they did last time out, when they were comprehensively beaten by eventual winners Bayern Munich in the last 16.

Frank Lampard has a number of new signings to work with in this year's competition, namely Hakim Ziyech, who go to the semi-finals in 2018/19, Timo Werner and Kai Havertz, while Thiago Silva reached the final with PSG last year.

The draw takes place in Nyon, Switzerland today and we've got live updates from it right here as we find out who Chelsea will face in the coming weeks and months of Europe's biggest tournament.

The draw in full 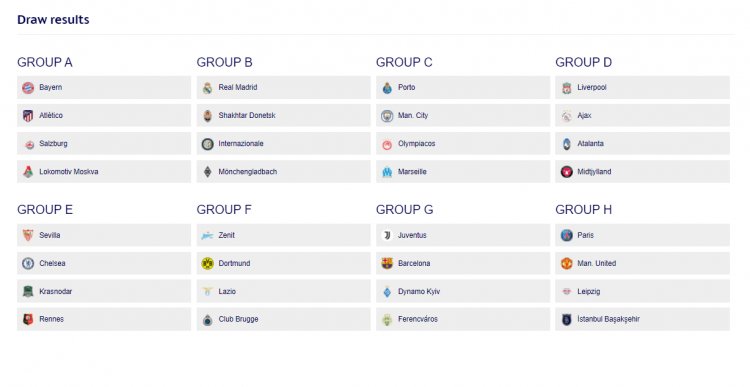 How To Bet On Chelsea vs Manchester City in Thailand | ...