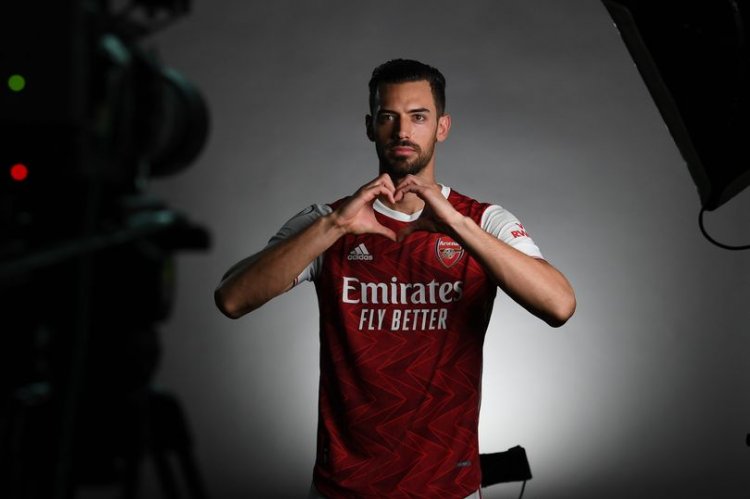 Pablo Mari is making positive strides in his road to recovery. (Image: Photo by David Price/Arsenal FC via Getty Images)

Arsenal kept up their impressive form last night with a convincing victory in the Europa League at home to Norwegian side Molde.

Nicolas Pepe and Joe Willock both got on the score sheet in the final 25 minutes as Mikel Arteta's side earned a 4-1 victory, with their opening two goals both coming via own goals.

The Gunners' hectic schedule means that they now must turn their attentions on to facing Aston Villa in the Premier League on Sunday, where a win would put them above Dean Smith's side in the table and give them a chance of breaking into the top four.

Arsenal's large squad has given Arteta a selection dilemma at times this season. However, he does still have a few players out injured.

Here is the latest news on the Gunners' sidelined players and when they can expect to return to fitness.

The Spaniard is continuing outside running and undergoing a strengthening programme as he makes a return to full fitness.

Arsenal have confirmed that he is aiming to be back in full training after this month's international break.

Callum Chambers has been sidelined for almost a year since suffering a serious knee injury during the 2-1 defeat to Chelsea at the Emirates Stadium.

Arsenal say Chambers is progressing well in his recovery and is now now "back in full training and progressing well towards full match fitness." It is suggested that he could make a return to action at the start of December.

The Brazilian was initially ruled out until the end of 2020 with a serious knee injury. However, the forward has already made a return to light training.

The latest update from the Gunners is that he has started running outside, as well as carrying out a daily strengthening and recovery programme at London Colney.

“I’m feeling very well, I’m regaining confidence and I can feel my knee is better,” he previously told the Arsenal website.

Where to find Liverpool vs. Leicester on US TV