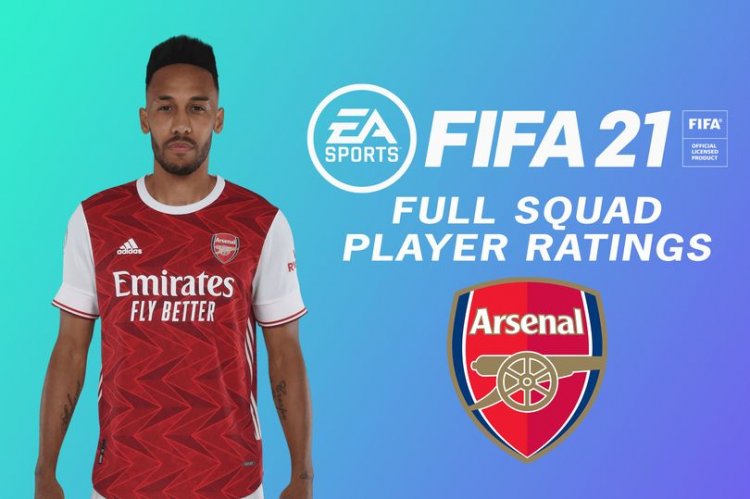 The full Arsenal FIFA 21 player ratings have today been revealed, ahead of the game being released next week.

Only two Gunners players featured in the previously revealed top 100 highest-rated players list, with Pierre-Emerick Aubameyang and Bernd Leno featured in the top 100, but now we know the full squad ratings including players like Willian, Nicolas Pepe, William Saliba and more.

The club's young players have also had their ratings confirmed, with players like Eddie Nketiah, Reiss Nelson and Emile Smith-Rowe all included in the list below.

Take a look at the full Arsenal FIFA 21 Ultimate Team player ratings below.

EA have already confirmed that FIFA 21 has an official UK and worldwide release date of October 9, 2020, but some editions will allow you to play FIFA 21 slightly earlier than this.

If you pre-order the FIFA 21 Ultimate Edition or Champions Edition on PlayStation 4, Xbox One, and PC you’ll be able to play from October 6, 2020.

The Standard Edition allows fans to play FIFA 21 on the official UK and worldwide release date of October 9, 2020.