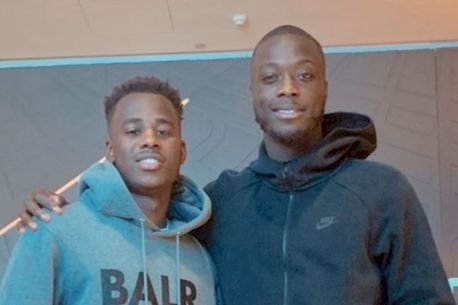 Arsenal supporters have taken to social media after noticing a potential new friendship among the Gunners ranks. 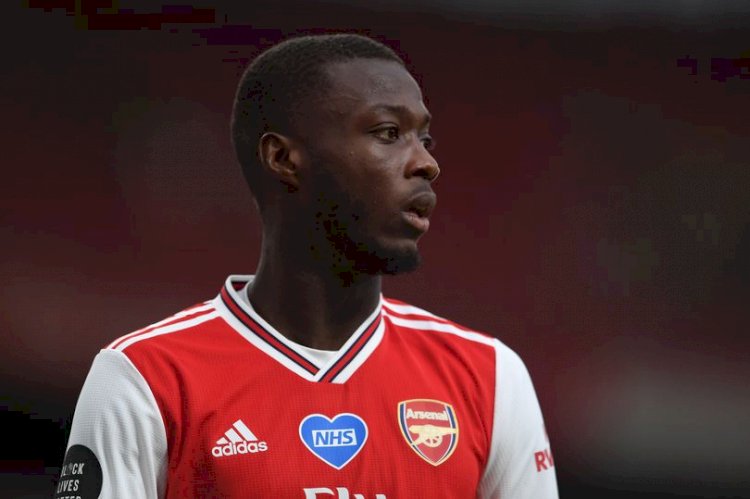 The Gunners decided to sign the 20-year-old just two days into his two-week trial with the club and following the announcement, he spoke about his long journey to arriving in north London.

"It's really an unbelievable feeling. It feels really good right now," he told Arsenal's official website after the deal was announced.

"I started playing football when I was maybe five years old at my local club called Stakkevollan IF, then I played there until I was about 12, then we moved and me and my brother both changed teams, so we joined the other team Tromsdalen, where I went to play for the first team.

"But before that I was in another team called Tromso, who were in the top division at that time, before I came back in 2017 and then I really stayed at Tromsdalen for two years until last year where I moved to Fram Lavrik to get more opportunities playing.

"My playing style is very direct. I like to dribble a lot, I like to express myself on the field, so they can expect a show from me, yeah!"

An Arsenal fan, he also spoke about the influence the club has in his family as well as the experiences of first team football he got in Norway.

"Yeah, all of my family are Arsenal fans. When I was growing up, I really looked up to players like Adebayor, he was a really big role model for me, as well as Thierry Henry, and yeah, just to mention some of them.

"What I hope to achieve is, of course, to play for the first team at Arsenal and get as many appearances and goals and assists as possible!”

Moving to a new country can be a daunting prospect for a young player, but Arsenal fans have noticed that Lewis has already been made to feel welcome by one of the senior players. 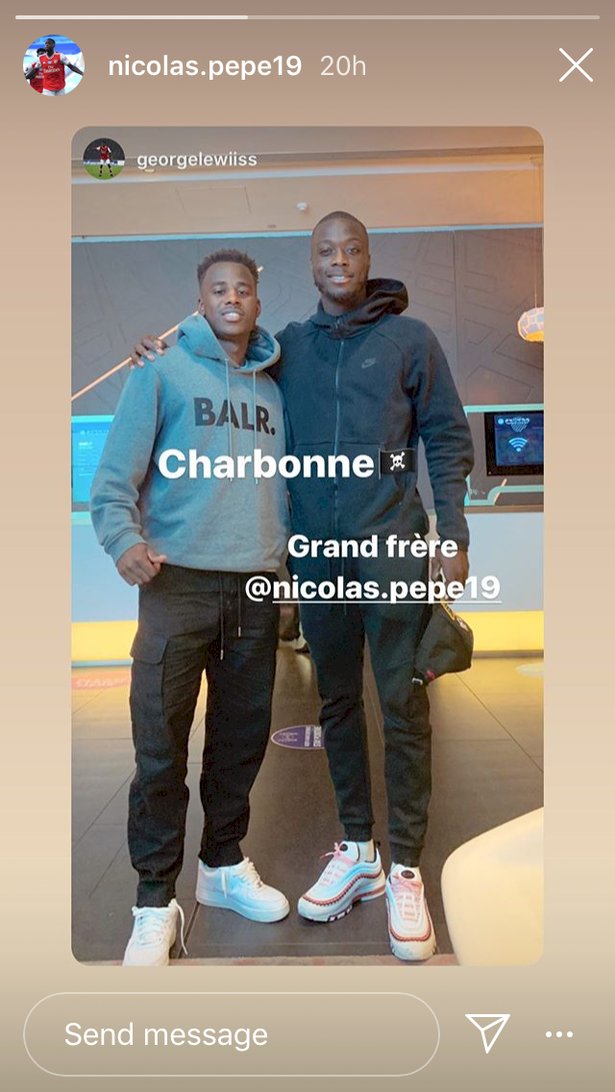 Nicolas Pepe, who moved to north London himself last summer, was pictured with the young winger on Instagram, with the caption: 'Grand frere', which translates to: 'Big brother.'

And many supporters hailed Pepe for taking the time to help the new Gunners star to bed into his new surroundings.

One fan tweeted: "Master and apprentice!" Another posted: "Love this."

Where to find Nottingham Forest vs. Man United on US TV

El Clásico preview: Supercopa may be must-win for both ...