Keep on top of all of today's Man United news including transfer rumours, injury updates and breaking news. 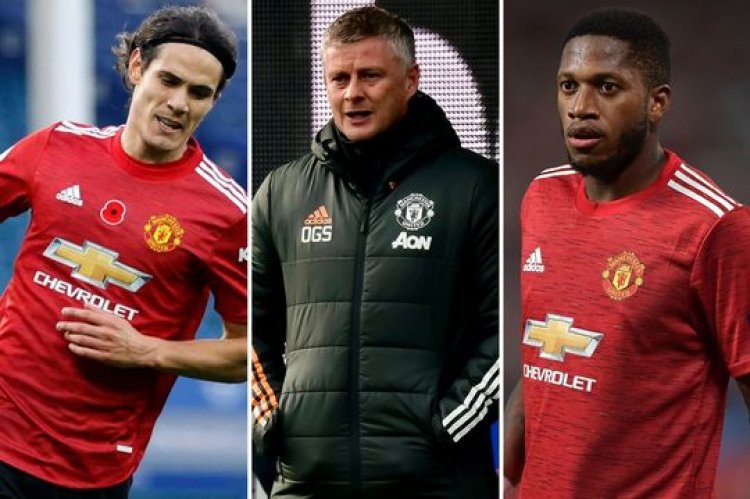 McTominay and Fred were recalled for the 3-1 win over Everton at Goodison Park after Fred was unused in the midweek Champions League defeat to Istanbul Basaksehir, where McTominay emerged for the second-half.

The pair have started together in five of the last seven United games, including the victories over Newcastle and Paris Saint-Germain, and the Basaksehir tie was the only game Fred has been rested for in the last seven.

Paul Pogba and Donny van de Beek were both on the bench against Everton and United's form with McTominay and Fred as a duo could keep the starry midfielders on the sidelines.

"Scott and Fred have done brilliant together," Solskjaer said. "They're a great partnership. Of course, they didn't start during the week. Scott played 45 minutes in Turkey but you can see they have fresh legs.

"With Bruno [Fernandes]'s goals, Scott and Fred with that energy and in that engine room are always key for us so our creative players can go on, create chances, show their magic. They're so disciplined and very pleased with the two of them."

The United squad still back Ole Gunnar Solskjaer to be in charge of the club, according to The Mirror.

They say United’s win over Everton was evidence of the players fighting for Solskjaer amid increased uncertainty regarding his future.

AC Milan are keen to sign Diogo Dalot on a permanent deal from United, according to reports.

Tuttosport say the Italian giants have already probed the possibility of a permanent deal at the end of the season.

Manchester United have been told they need four more new signings if they are to challenge for the Premier League title once again.

However, top target Jadon Sancho ended up staying at Borussia Dortmund - for the time being at least.

United have made a mixed start to the 2020-21 season, taking 10 points from their opening seven league matches.

Manchester United are in a two-horse race with West Ham United to sign Lyon striker Moussa Dembele, according to reports.

United have been looking to bring long-term striking reinforcements into the club for the last two windows but have instead been forced to settle on short-term alternatives.

Erling Braut Haaland was a target in January but United opted against making a move after they refused to agree to a buyout clause and percentage of future sales. The Norwegian instead joined Borussia Dortmund and Odion Ighalo arrived at Old Trafford on loan.

After being linked with several strikers throughout the summer, United eventually brought veteran Edinson Cavani in on a one-year deal after he was released by Paris Saint-Germain.

Former Manchester United striker Michael Owen is concerned Edinson Cavani may not get the right service in Ole Gunnar Solskjaer’s side, despite breaking his duck with a goal versus Everton.

The 33-year-old was signed on transfer deadline day as a free agent, having left Paris Saint-Germain in the summer.

Owen, who was signed by Sir Alex Ferguson late in his career on a similar type of deal, believes Cavani will prove a good signing for United. But he told Premier League Productions why he is worried about the delivery the Uruguayan will get in Solskjaer’s team.

Arsenal 1-3 Brighton: The one hardly anyone saw … 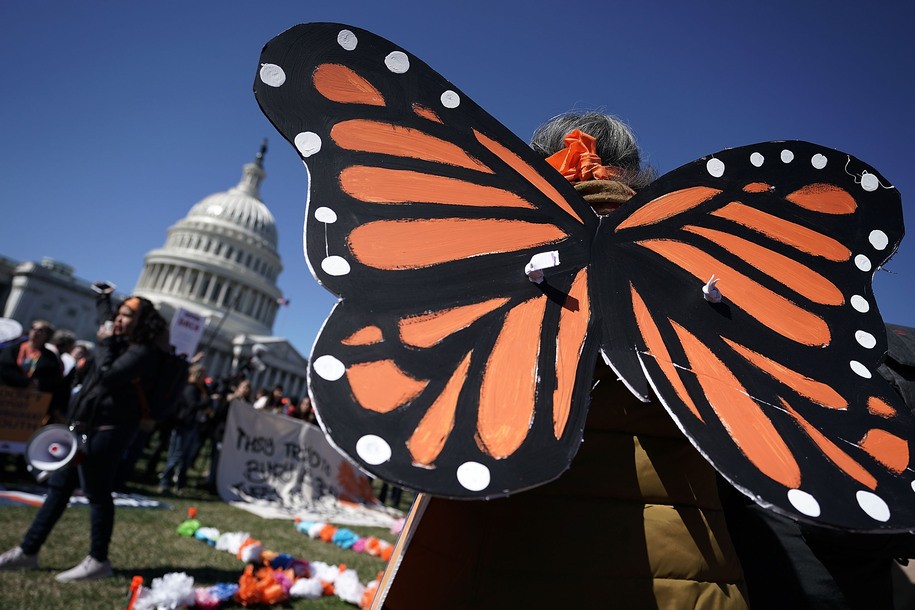 Looking for the best retaining wall kit to secure your property in style? If so,...

Time immemorial, sports has played a great role in fashioning the nations’ development....

Match report – Player ratings – By the ratings – Video Arsenal remain top of the... 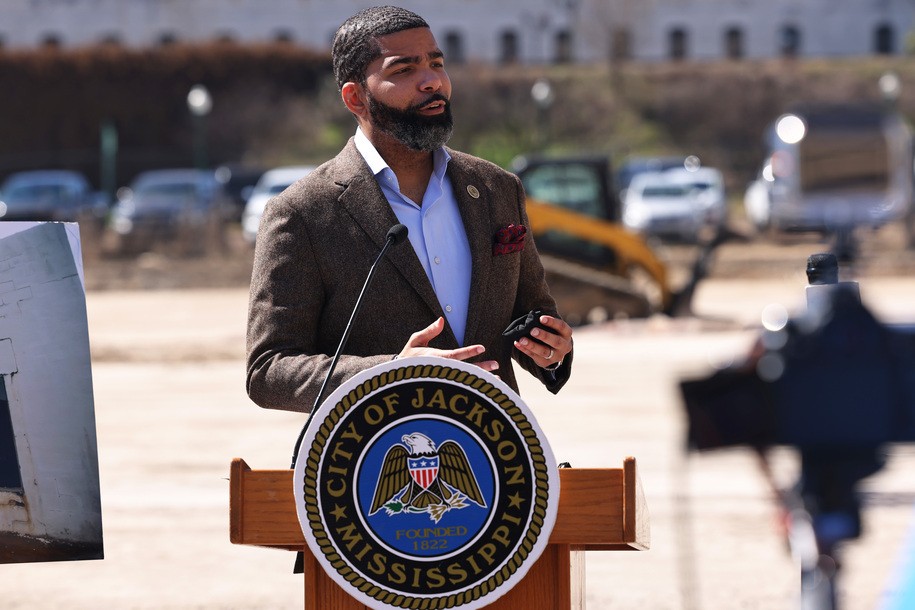 Jackson, MS is without drinking water after decades of...

So far in 2022, the United States has suffered at least five major flash flooding...