All the latest Arsenal transfer news and rumours in the week of the new Premier League season, with Mikel Arteta preparing the Gunners for their first game at Fulham 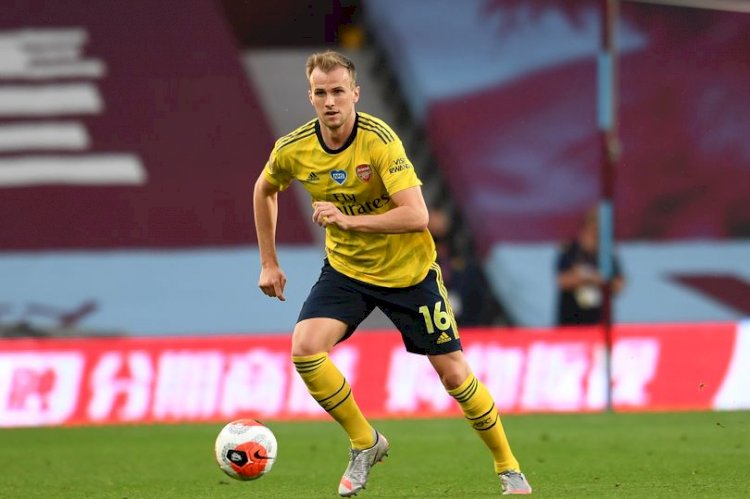 Arsenal might have changed their minds on Rob Holding

The new Premier League season is almost upon us for Arsenal and their top flight rivals.

In just a matter of days, Arsenal will walk out at Craven Cottage to kick-off their new season at Fulham.

But before and indeed beyond the big kick-off, Mikel Arteta and Edu will be hoping to wrap up more signings, with the deadline for the summer transfer window

And with that in mind, we have rounded up all the latest transfer rumours and gossip.

According to O Jogo, the Gunners have declared their 'intent' to land the talented 18-year-old.

The issue for Arsenal may be that AC Milan have already told Sporting they will pay €15m.

The Gunners haven't gone that far just yet, but they may need to get a move on if they want to land Mendes, who has already racked up nine senior league appearances.

That's according to The Times, who say Lazio aren't keen despite being offered the midfielder, who looks set to leave this summer. 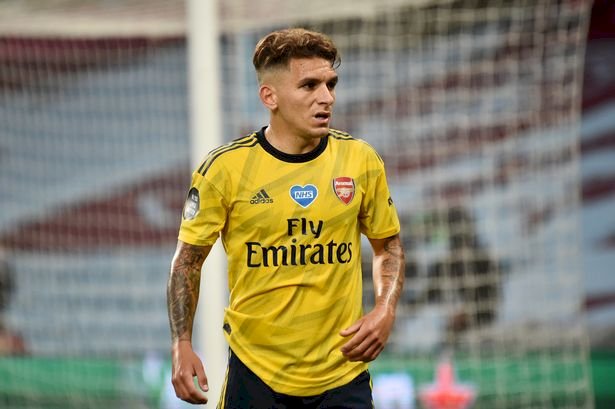 Sampdoria are said to be interested in taking Torreira back, initially on loan, having sold him to the Gunners.

And there are fresh reports Torino may have made an offer worth around £21m.

'It's happening!'- Arsenal fans go nuts after what Thomas Partey's brother did o...

'Love this!' - Fans love what Nicolas Pepe has done with Arsenal's wonderkid sum...

Arsenal may have a secret weapon in the race to complet...