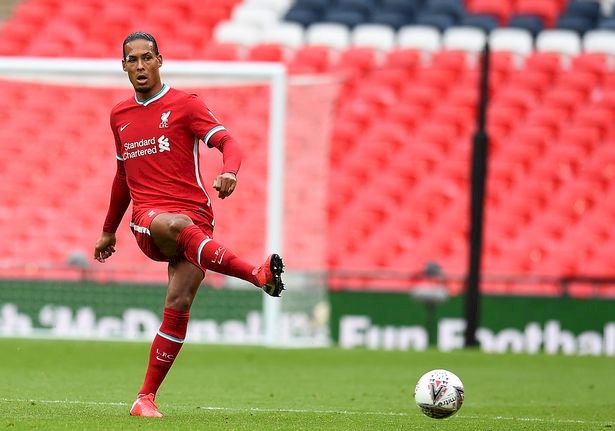 Rio Ferdinand feels Liverpool could come unstuck in the first defence of the Premier League title.

The Reds romped to their first title in 30 years by a whopping 18 points last season and look well placed to mount another strong challenge.

Jurgen Klopp has so far only added one new face to his squad - left-back Kostas Tsimikas - while waving goodbye to centre-back Dejan Lovren.

And Ferdinand believes Liverpool are playing a dangerous risk unless more new additions are incoming this summer.

He told TEAMtalk : "No one can say Liverpool had a freak season because they finished so far ahead of their rivals, but they did have one big factor on their side that they cannot guarantee going forward.

"The key for them has been having their key players fit for the best part of two seasons.

"It has been massive and what we have yet to find out is how they will cope if they are to lose a few big names for an extended period.

"If they lose one of two of their players with big injuries, then we will see something else from them."

While Liverpool have had their fair share of injuries, most of their key stars have managed to avoid any lengthy layoffs.

Much has been made of Liverpool's need to strengthen their back-up options but it seems Klopp will not be making many more additions in the coming weeks, save perhaps for the arrival of Bayern Munich star Thiago Alcantara.

Chelsea have added their name into the title mix this season with a summer of huge investment which leaves them well stocked in most areas of the field, while Man City's strength in depth is well noted. 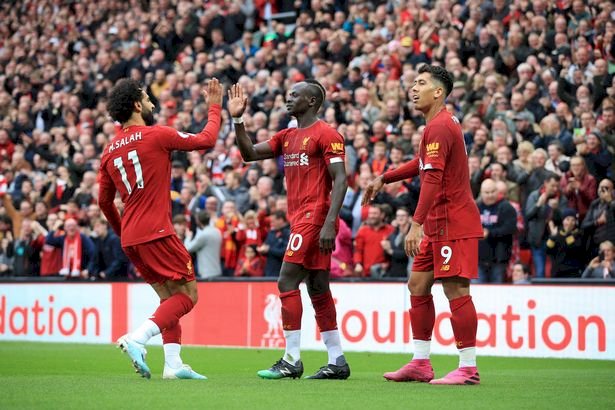 Ferdinand added: "When I look at the teams I played in when we were winning titles every season at Manchester United, we never had two seasons when all the top players were fit for the big games, so Liverpool have had some fortune there and obviously do things right on the medical side as well to get their players right.

"If they can continue to keep those players fit, I don’t see Liverpool being stopped this season, but it is unlikely that will happen year after year. If things change with the personnel, it opens it up for the other teams and not just Man City."

'Love this!' - Fans love what Nicolas Pepe has done with Arsenal's wonderkid sum...

Matteo Guenduouzi breaks silence on Arsenal future amid claims of swap offer for...

Chelsea and Arsenal stars named in FIFA 21 team of the ...

Potter says Chelsea job is the hardest in soccer