Premier League champions Liverpool are looking to dominate English football for years to come, but will their lack of transfers hinder them? 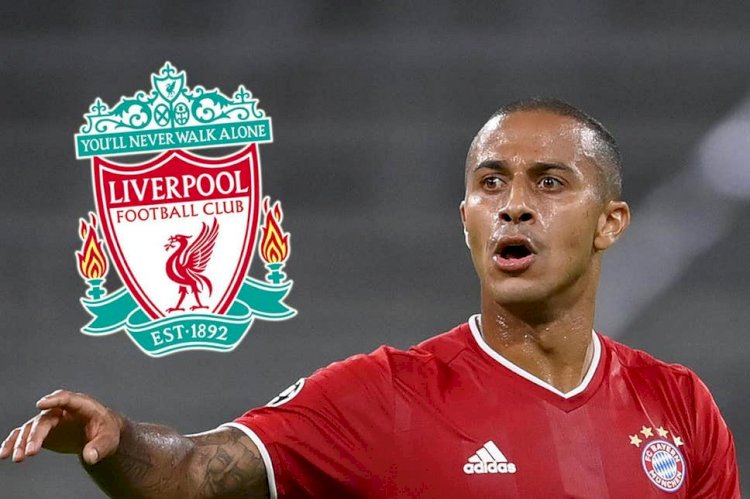 Jurgen Klopp’s Reds were superb in the 2019/20 campaign and kicked off the new season with a dramatic 4-3 win over newly-promoted Leeds United.

And the game perhaps highlighted Liverpool’s need for fresh faces to rejuvenate a team that has worked their socks off and won two major titles in two seasons.

They have made only one signing so far this summer, full-back Kostas Tsimikas, but continue to be linked with a move for Bayern Munich midfielder star Thiago Alcantara.

The Spaniard has been tipped to help the Reds to back-to-back Premier League titles, but will the club make a swoop?

Liverpool fans are thanking Rhian Brewster for his 'sacrifice', with reports of his exit and Thiago Alcantara's arrival.

It was reported yesterday the Reds had accepted a £25million offer from Sheffield United to sign the 20-year-old striker in a permanent deal.