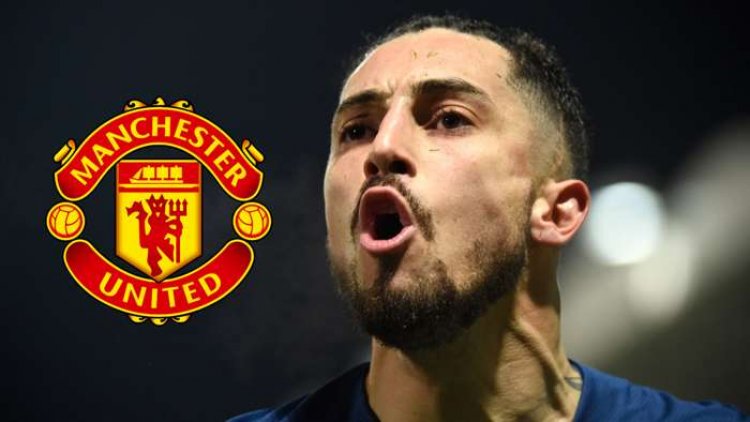 Manchester United have confirmed the signing of full-back Alex Telles on a four-year deal with the option for one in addition.

The 27-year-old underwent a medical at the club’s training ground on Monday after breakthrough in negotiations with Porto on Sunday.

Telles was ready to fly to Brazil for international duty when the two sides came to an agreement on a fee.

United had been in talks with the Portuguese club over the full-back for a number of weeks but were apart on their valuation.

The Red Devils' initial bid was around €13.2 million (£12m/$15.6m) as the defender was in the final year of his contract but, there was an agreement reached on Sunday and it is understood United have paid €15m with an additional €2m in add ons. The club were first alerted to Telles' skills when he was playing for Galatasaray in 2014 and has been extensively watched by the club's scouting team over the last two years.

Telles’ arrival is to bring competition to Luke Shaw at left-back and should also bring a different dimension to United’s attack. The 27-year-old scored 13 goals and assisted 12 in 49 appearances across all competitions last season.

Upon joining the Red Devils, Telles said: "To join a club with the prestige of Manchester United is a huge honour.

"You have to work hard to get to this moment in your career and now I am coming to this club, I can promise that I will give everything in my heart to be a success here. I won many trophies at FC Porto and I want to continue that at United.

"The manager has a clear plan and direction for this team and I can’t wait to pull on the famous shirt.”

United boss Solskjaer added: “First and foremost I welcome Alex to United. He is a player we have been tracking for some time and his performances over the past few years are exactly what we are looking for.

“He is a fighter and a winner and will add real determination and competition to the squad. Alex has the qualities, both as a player and as a person, that we want here at Manchester United.”

The full-back is the club’s second signing of the summer following Donny van de Beek’s arrival in August, while Edinson Cavani is set to arrive to boost Solskjaer’s attacking line.

Matteo Guendouzi breaks his silence on why he has signed for Hertha Berlin from...

Uganda Rugby 15’s team flagged off to France, urged to...

“Accept to die a little for your souls, for your union and your country” these were... 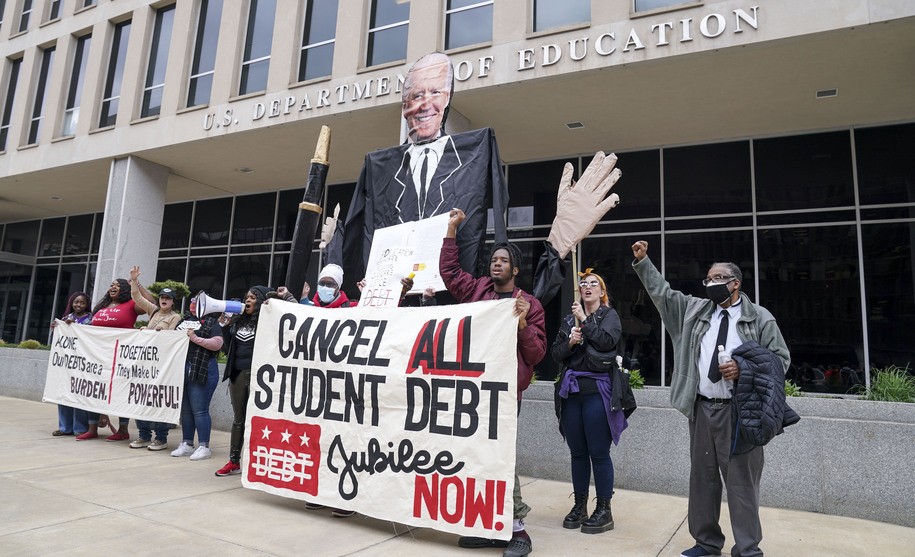 This week in the Nuts & Bolts Guide to the Democratic party, we should take some...

Manchester (United Kingdom) (AFP) – Manchester City will need to win all six of... 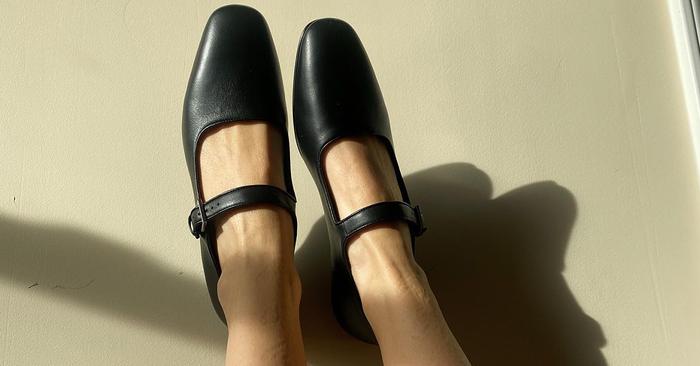