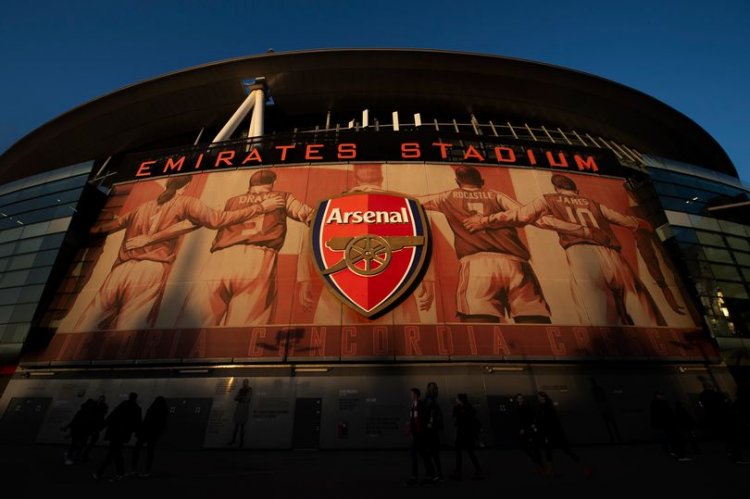 A general view of the outside of the Emirates Stadium. (Photo by Visionhaus/Getty Images)

Here's all the news from around the Emirates Stadium over the past 24 hours.

Arsenal fans rushed to social media after Diego Simeone made a decision regarding the future of Thomas Partey.

There is less than a week to go of the summer transfer window, and the Gunners are expected to do some late business as links with Partey and Houssem Aouar continue to surface.

Both players will not come cheaply, however, with a £45m price tag attached to each player. Mikel Arteta is expected to try and raise funds by selling players, although time is running out.

“We don’t have any news on new players and either with players that might leave the football club,” Arteta told reporters . “It’s a week to go, I think it’s going to be really busy for other clubs because not much business has been done.

“Let’s see what happens. I think it’s going to be really busy for the Premier League. I don’t know for us how it’s going to happen.”

There is now a growing belief among Gunners fans that a deal will be struck, and they responded to news that Partey had been recalled to the XI for Atletico Madrid’s game against Huesca with horror.

Lyon transfer announcement could be great news for Arsenal

Olympique Lyonnais appear to be preparing for the potential departure of midfielder Houssem Aouar.

The 22-year-old has been heavily linked with a move to North London as Mikel Arteta tries to improve his midfield options.

football.london understands an opening bid for the Frenchman was turned down, but a second offer of £36.5million (€40million) with a further £9million in potential add-ons (€10million) is being readied.

“There was a timid offer,” Lyon president Jean-Michel Aulas told Canal Plus on Sunday. "We felt like either they didn’t consider the fact that this is a player in the French national team. So it was not an offer that was even susceptible to making us consider a sale."

There has now been a further development with a transfer announcement.

Lyon called a press conference on Wednesday evening to confirm Lucas Paqueta as their new signing, which could signal the departure of Aouar

Mesut Ozil has caused a buzz among Arsenal fans with his latest social media post.

The German international remains frozen out at the Emirates as he winds down the final year of his £350,000-per-week contract.

While talk of an exit has surfaced there have been few potential suitors. Teammates Lucas Torreira and Sead Kolasinac do look like finding new employers before the window closes.

And while it may be a coincidence, Ozil tagged all three in an Instagram story saying in German ‘everything taken apart’ while filming weights on the floor in the club gym.

That has seen some Arsenal fans speculate that Ozil could be about to leave the club.

'It's happening!'- Arsenal fans go nuts after what Thomas... 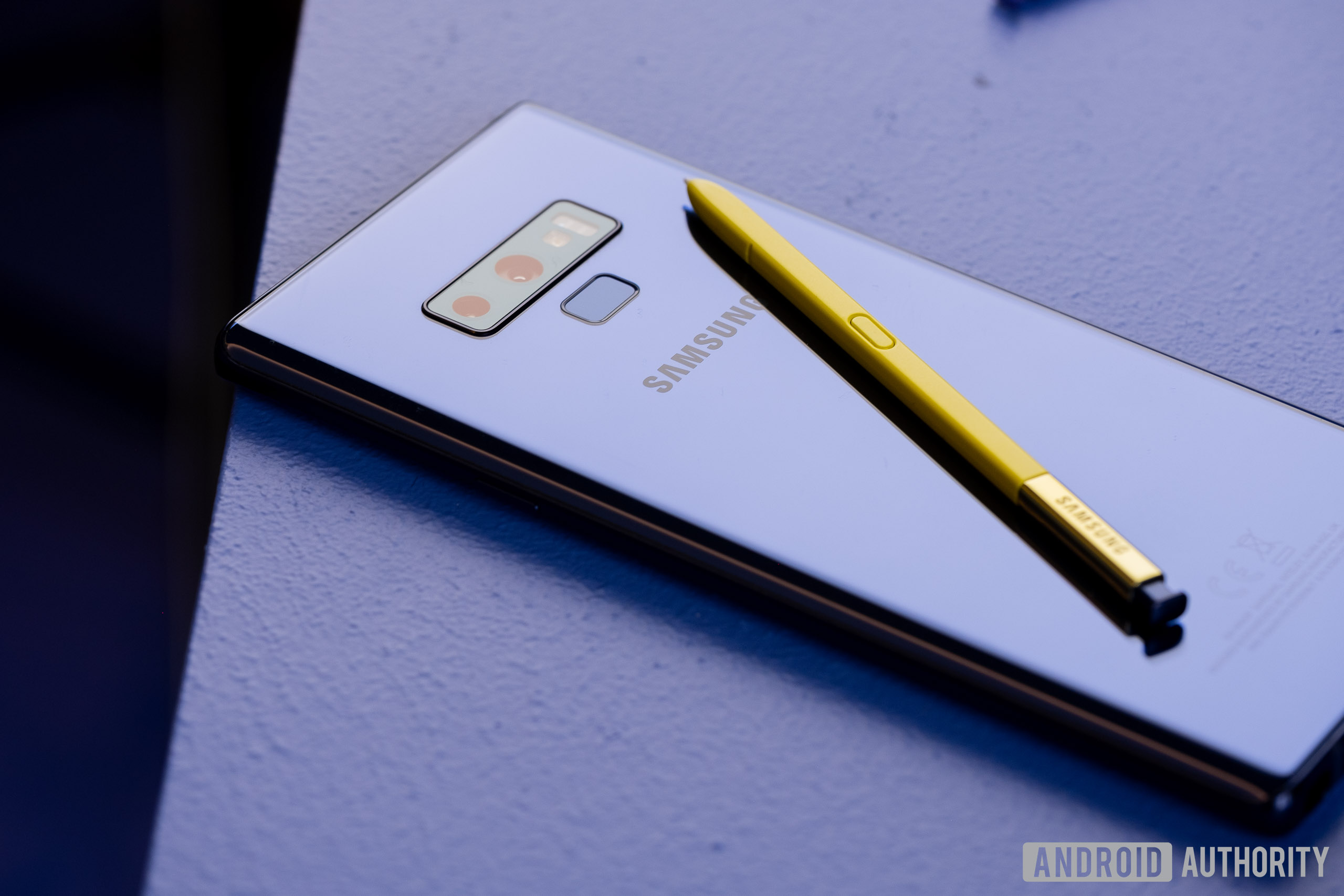 Samsung keeps updating the Galaxy Note 9 even though it...

Looks like moving the phone to quarterly updates in September 2021 didn't mean anything... 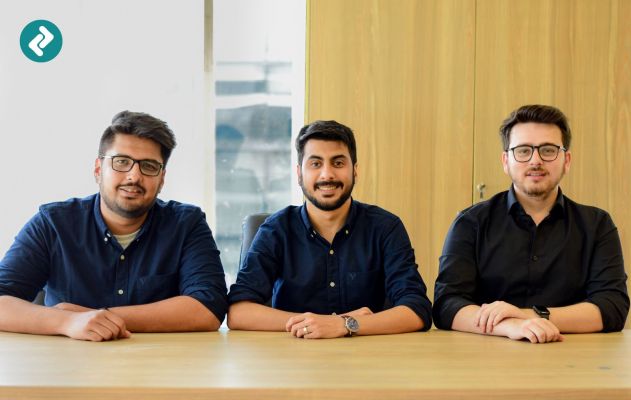 Obtaining raw materials is a major pain point for Pakistan’s manufacturers, who...

TC Sessions: Mobility 2022 goes live and doubles down on...

It’s hard to believe, but 2019 was the last time the mobility community’s greatest... 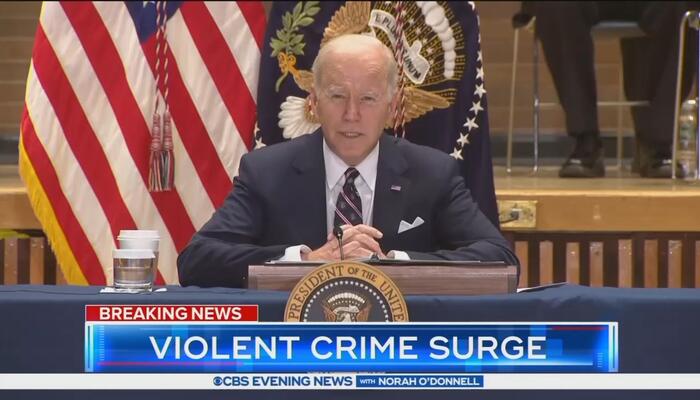 The Real Cause Behind the Rise in Crime

While President Biden and local officials keep talking about causes for the rise...