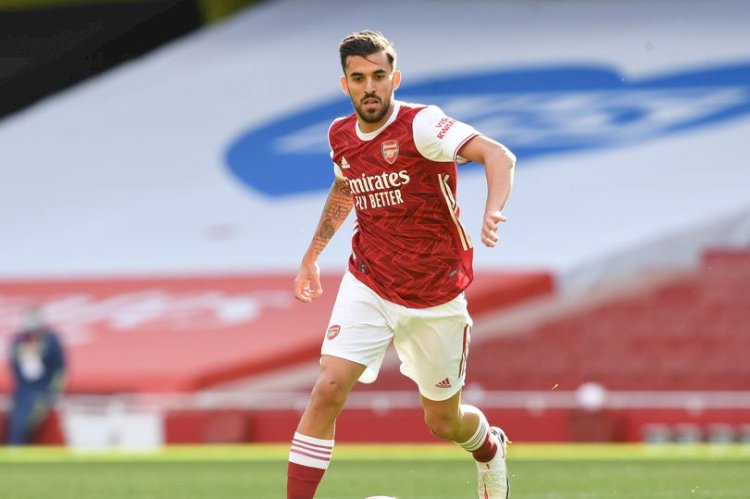 Tim Sherwood has risked the wrath of Arsenal supporters by labelling Dani Ceballos 'average' and insisting they should bring Mesut Ozil back into the team.

The Real Madrid loanee starred for Mikel Arteta's side last season as they went on to win the FA Cup.

The Gunners managed to re-sign Ceballos on another season-long loan, although the club are still actively pursuing extra quality in midfield with Lucas Torreira's future uncertain amid links with a return to Serie A.

However, despite becoming an instant fan favourite, Sherwood is yet to be sold on Ceballos and believes the Spaniard is 'too weak' and isn't cut out to play for Arsenal.

"Ceballos in my opinion is average. I think he’s too weak for the Premier League and I think he’ll get found out this year.

"I think they need a little bit more guile in there. You need a player in there like Mesut Ozil in that middle of the pitch.

"When teams are scared of the pace of Saka and Aubameyang and Lacazette and they want to defend deep where’s the guile where’s the player who is going to open the teams up. Ozil is the man to do that."

On Arsenal's defence, he added: "For me, they are still short defensively. Centre backs, it’s always going to be their problem. They build from the back which is great, some of them can play, some of them can’t defend."

Where to find Fulham vs. Sunderland on US TV