'Get real', 'in a heartbeat' - Arsenal fans split on Julian Draxler and Matteo Guendouzi swap 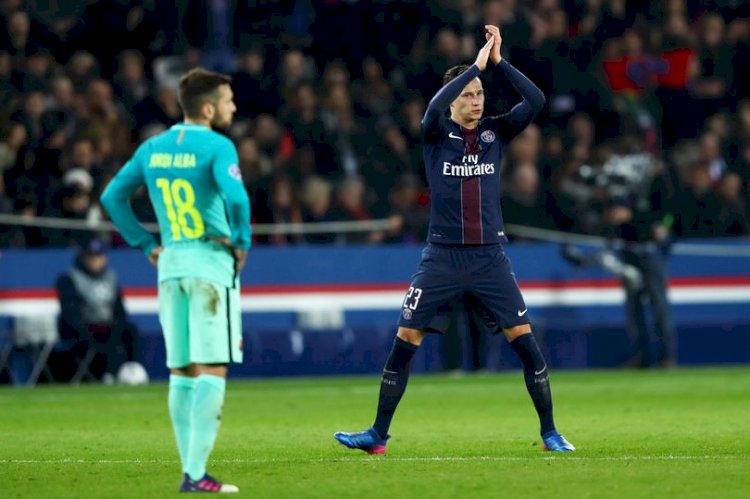 Arsenal are being tipped to end up with Julian Draxler this summer, and not all fans are excited by that prospect.

According to reports, PSG could offer Draxler as they look to sign unwanted Gunners midfielder Matteo Guendouzi.

Whether Arsenal would go for that remains to be seen, Mikel Arteta wanting to add to his transfer budget with the sale of Guendouzi.

A swap deal wouldn't allow him to do that and the Gunners would be forced to take Draxler when they would likely prefer to sign Lyon star Houssem Aouar if they can raise the funds.

Draxler has been linked with Arsenal regularly over recent years, and at least this time, many fans are not keen on the idea.

Draxler for Guendouzi is actually a downgrade.

Guendouzi straight swap for the ever under performing Draxler ...yeah right

They need to get real — All Arsenal Chatter (@allarsenalchat) September 10, 2020

But that doesn't go for all supporters. Some Arsenal fans want Arteta to accept the reported offer and swap Guendouzi for Draxler.

Max Aarons and James Maddison tipped to sign for Arsena...

Vipers add a sixth Congolese Mwenge to their squad

The FA charge Arsenal for the third time this season