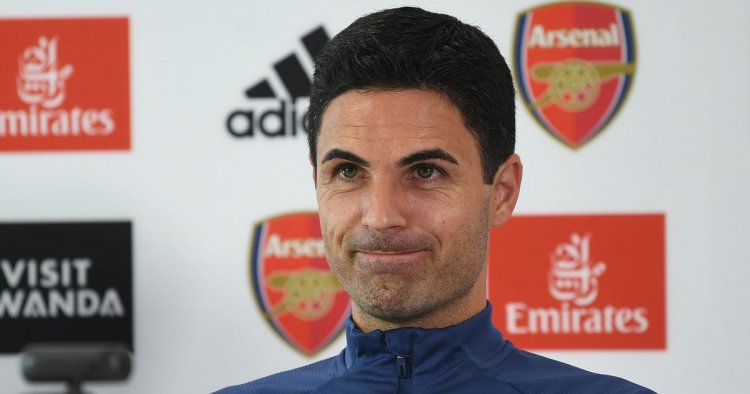 Arteta's side have begun the season in fine fettle, winning each of their first three matches in the Premier League and EFL Cup but the first of two trips to Anfield this week represents a significantly greater test for the Gunners.

"Probably the toughest place to go in Europe or the world," Arteta noted ahead of today's press conference. Still the Spaniard is yet to lose his two games against the Premier League champions so far, winning at the Emirates Stadium late last season and hoisting the Community Shield at the start of this.

There will be more to discuss than Monday's game however. The transfer window closes a week after Arsenal's visit to Anfield and Arteta is likely to be asked about prospective moves for Houssem Aouar and Thomas Partey in addition to potential exits for the likes of Lucas Torreira, Matteo Guendouzi and Shkodran Mustafi.

Meanwhile as much as Arteta may not like it he may well be asked more questions about Mesut Ozil after the World Cup winner was left out of the squad for the 2-0 EFL Cup win over Leicester City in midweek, his 17th consecutive conclusion from the Arsenal team.

Follow below as our senior writer James Benge brings the updates from the Gunners manager as they come.

Chris Wilder has delivered an update on Sheffield United's search for a new striker amid links to Arsenal's Folarin Balogun.

We need to add and the owner understands that. We all have this opinion during lockdown and second part of season that finances would not be heavily invested.

That’s gone through window, everyone is adding to their group and it’s important we do in a relative way with what we have to spend.

Lyon president Jean-Michel Aulas said of Arsenal's pursuit of Houssem Aouar, valued by his current club at around £55million:

Financially, Arsenal are like everyone else [in a difficult position].

"And Houssem could say to himself that the best thing would be to stay with us."

Two trips to Anfield We're waiting for confirmation of when the second - an EFL Cup fourth round tie - will take place but it's certainly going to be a step up in difficulty for the Gunners after their 100% start to the season. Here's what Arteta had to say on his side's upcoming double header away to the champions. You can imagine, probably the toughest place to go in Europe or the world. That's the fixtures, we have to go there. "Let's go first on Monday, let's prepare well and see how it goes."

We're awaiting an update from Arsenal ahead of today's press conference but the ones to keep an eye out for are Kieran Tierney, Sokratis Papastathopoulos and Cedric Soares.

All three missed the trip to Leicester with injuries but they're viewed as sufficiently minor that they should be back in training this week. Having Tierney available would be quite the boost for Arteta, we shall see if he gets his wish.

Atletico Madrid make transfer decision that could be great... 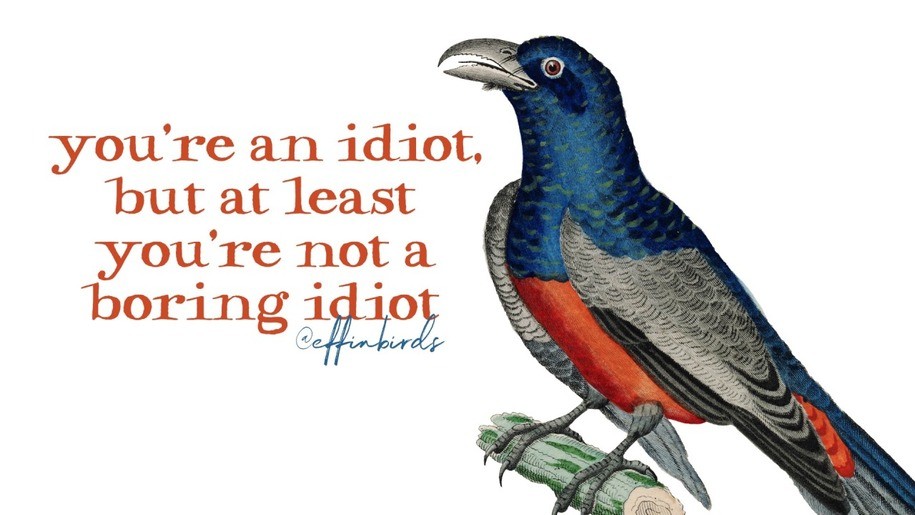 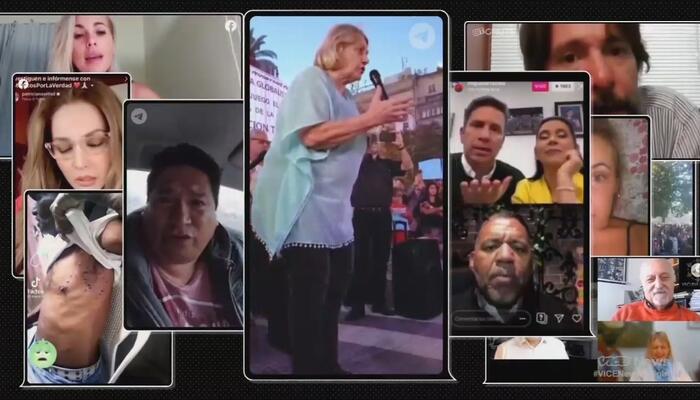