Granit Xhaka's expected summer exit from Arsenal still has not been confirmed.

This is despite football.london reporting that the midfielder has already agreed personal terms with AS Roma and has his heart set on linking up with Jose Mourinho, despite reported interest from Juventus and Ligue 1 Paris Saint-Germain - managed by Mauricio Pochettino.

However, reports in Italy over the weekend have claimed that the deal is stalling.

According to Sky Italia, the Serie A side are unwilling to pay the £17.5million the Gunners want to reach an agreement for Xhaka thus leading to a stalemate between the two clubs.

But following an announcement regarding the Euro 2020 Team of the Tournament, some Arsenal fans think the 28-year-old's price-tag should be doubled, at the very least.

As spotted on Arsenal Reddit and discussed on Twitter, Xhaka has been named in a team alongside Paul Pogba, Gianluigi Donnaruma, Raheem Sterling and Manchester United midfielder Paul Pogba.

So with his brilliant displays for Switzerland not going unnoticed, there's a theory that Xhaka will now cost Roma between '£35m-£40m'.

If Arsenal do manage to get what they want from Roma for Xhaka, it would appear that they already have a replacement in mind.

In fact, according to Record, the Gunners have opened up talks with Wolves midfielder Ruben Neves over a summer move.

The Portugal international was linked with a move before the transfer window opened and speculation is about to intensify with Xhaka close to leaving north London. 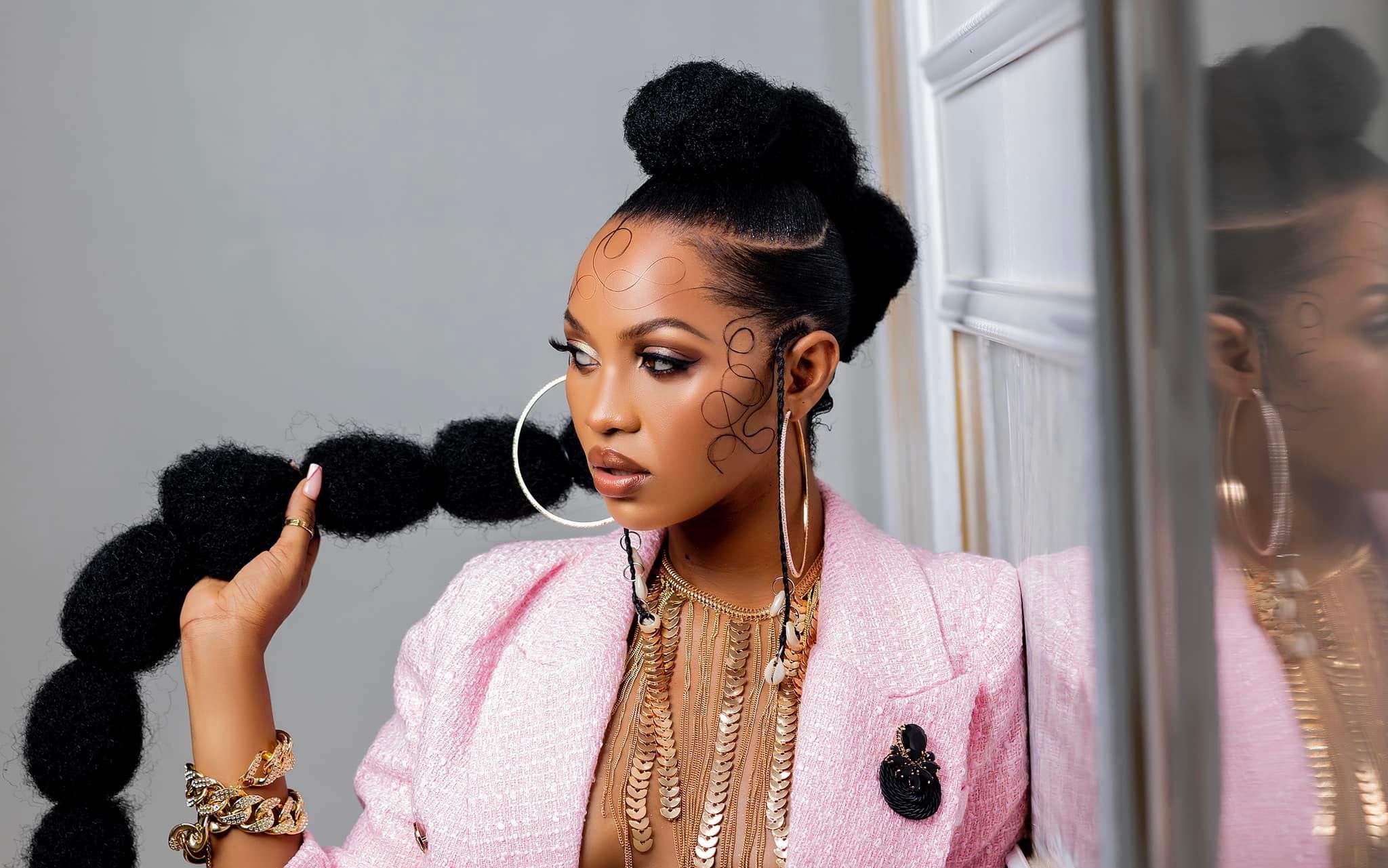 Source Management singer Spice Diana says that the beef between her and Sheebah...