Arsenal have been involved in a hectic summer transfer window as they continue to rebuild their squad under Mikel Arteta's stewardship.

JoriPress revealed back in May that technical director Edu was keen to bring in at least five players this summer and that is exactly what he has done - signing Ben White, Aaron Ramsdale, Martin Odegaard, Nuno Tavares and Albert Sambi Lokonga for a combined fee of £132million.

However, their summer additions are yet to have any meaningful impact in the Premier League, with the Gunners currently languishing in last place after losing all of their opening three fixtures whilst also failing to score, in what has been their worst start to a domestic campaign since 1954.

Odegaard has been added to address the lack of creativity from midfield and the Gunners have now been linked with his former Real Madrid teammate, Marco Asensio

According to Spanish outlet todofichajes, via Tuttomercato, Arteta is a massive admirer of the tricky playmaker, who has just two years remaining on his contract at the Bernabeu and Transfermarkt claim that his current value is around £31.5million, a reasonable price considering he is still only 25-years-old.

A last-gasp deal to bring Asensio to the Emirates would bear similarities to deadline day in 2013 when Arsenal captured German star Mesut Ozil for a then club-record £42.2million fee, a deal that sent shockwaves across the country.

Now, a move for Asensio could help relieve pressure on Arteta, who clearly needs to turn things around fast or could face losing his job in the coming weeks.

Reigning champions will be keen to extend their recent surge in form when they host... 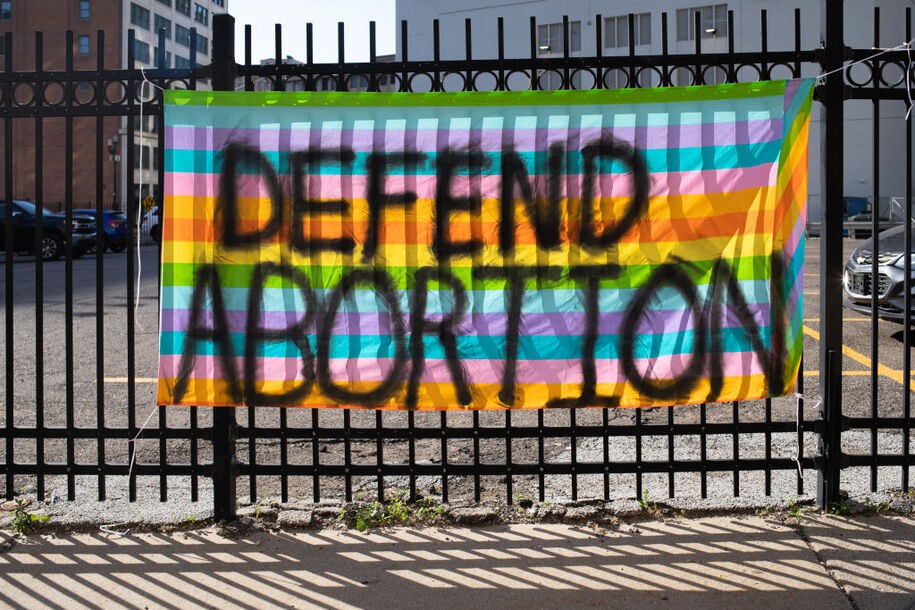 Having bodily autonomy seems to me to be at the very crux of democracy. But, when... 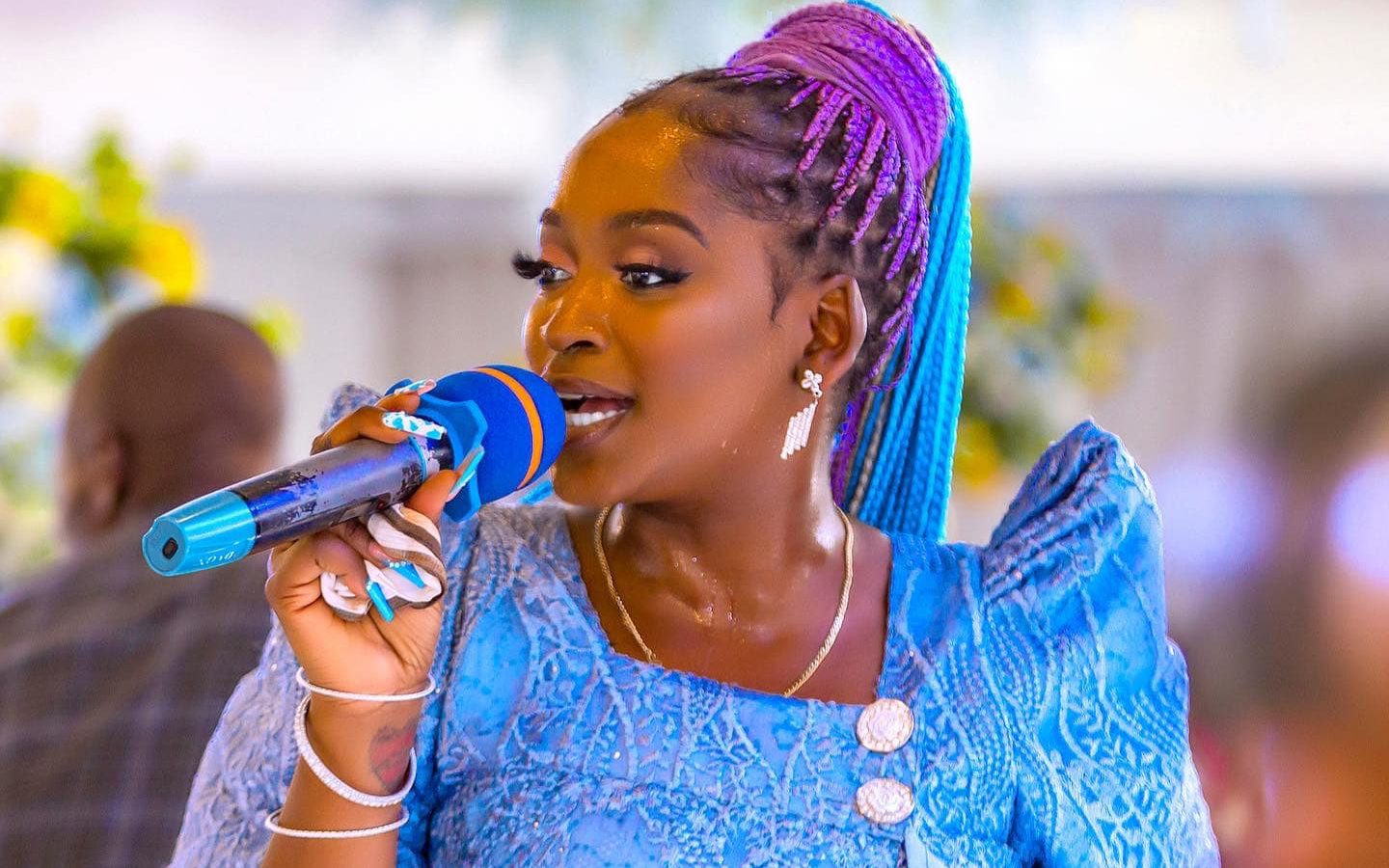 Swangz Avenue singer, Winnie Nakanwagi alias Winnie Nwagi is down and battling a... 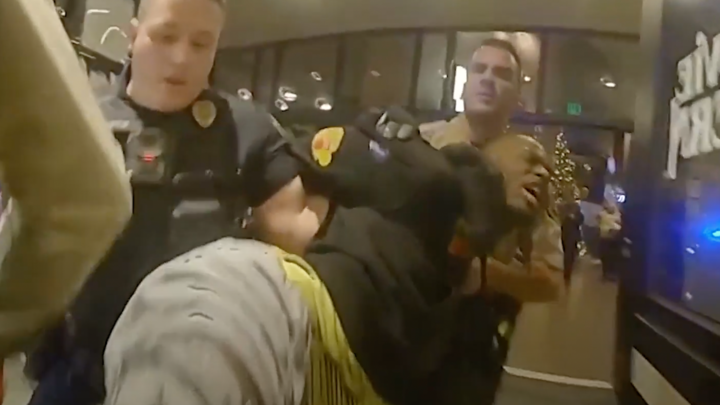 A family is now seeking justice after a date night turned deadly for 30-year-old...