Keep up to date with all the latest Arsenal transfer news, views and rumours in JoriPress' live blog with the transfer window slamming shut tomorrow night

The Gunners have just two days left to complete any last-minute signings with the transfer window set to close at 11pm tomorrow.

Technical director Edu has already added five players to his ranks this summer as Nuno Tavares, Albert Sambi Lokonga, Ben White, Aaron Ramsdale and Martin Odegaard have all joined the north London club in recent weeks for a combined £132million.

The Brazilian has also managed to offload the likes of Matteo Guendouzi, Joe Willock and Lucas Torreira with Willian also nearing a permanent exit to Corinthians after agreeing to terminate his Arsenal contract two-years early.

With that being said, make sure to join us throughout the day for every update as Arsenal look to strengthen their squad following a poor start to the Premier League season.

Former Arsenal icon Patrick Vieira has cut his striker shortlist down to just two players, with Eddie Nketiah one of the two named by The Guardian.

The report claims that Nketiah, who has just 10 months left on his current deal with the club, is joined by Celtic Odsonne Edouard as the two frontmen that Vieira is targetting.

Liverpool sporting director Michael Edwards is set to leave his role at Anfield, according to The Athletic.

The transfer chief is credited with the shrewd signings of the likes of Andy Robertson, Sadio Mane and Mohamed Salah in recent years.

This could be a huge boost for the Gunners, who are unhappy with their current technical director Edu, according to some reports

Arsenal owner Stan Kroenke is set to give Mikel Arteta more time as Arsenal boss, according to Goal.

Still, the American billionaire is thought to have a limit and will likely sack Arteta if results stay the same in the coming weeks.

Dutch outfit Feyenoord are interested in signing Arsenal winger Reiss Nelson on loan, according to The Metro.

The Eredivisie side were thought to be interested in signing Manchester United Amad Diallo on a temporary basis but the Ivorian picked up an injury in training which has reportedly meant Nelson is now on their radar.

England icon Alan Shearer lamented Arsenal midfielder Granit Xhaka after the Swiss captain was sent off during the Gunners' 5-0 thrashing from Manchester City on Saturday.

“That’s 11 red cards in his career now. You just can’t excuse this. All he’s said to his teammates is ‘sorry lads, I don’t fancy this today’,” Shearer said on BBC Match of the Day.

“Who he’s trying to impress I don’t know. You cannot tackle (like that). We all know the laws, you can’t go in like that. He’s putting his opponent in danger. He’s out of control. It’s the correct decision. It’s a red card.

Willian will become a Corinthians player before Tuesday’s deadline after walking away from his Arsenal contract, football.london understands.

The Gunners have been unable to attract suitors for the Brazilian midfielder this summer because of his huge wages.

Sources close to Willian insist that the Brazilian "wants to do the right thing" and is set to "walk away" from his contract, with Arsenal potentially saving £15-20million due to the early termination.

Real Madrid and Spain national team winger Marco Asensio is reportedly being considered as a possible transfer target for Arsenal this summer’s transfer window, as per Tuttomercato.

The 25-year-old forward is not guaranteed regular first-team football under new coach Carlo Ancelotti and therefore is considering his options.

We start with a few bits from yesterday, including news that Juventus do not want to sign Pierre-Emerick Aubameyang as Cristiano Ronaldo's replacement in Turin. 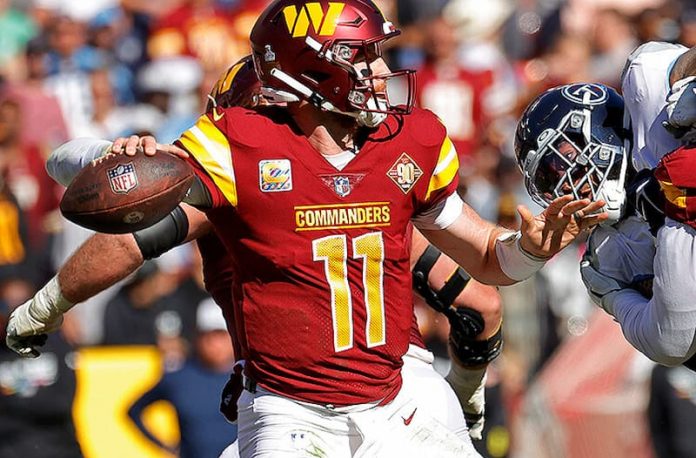 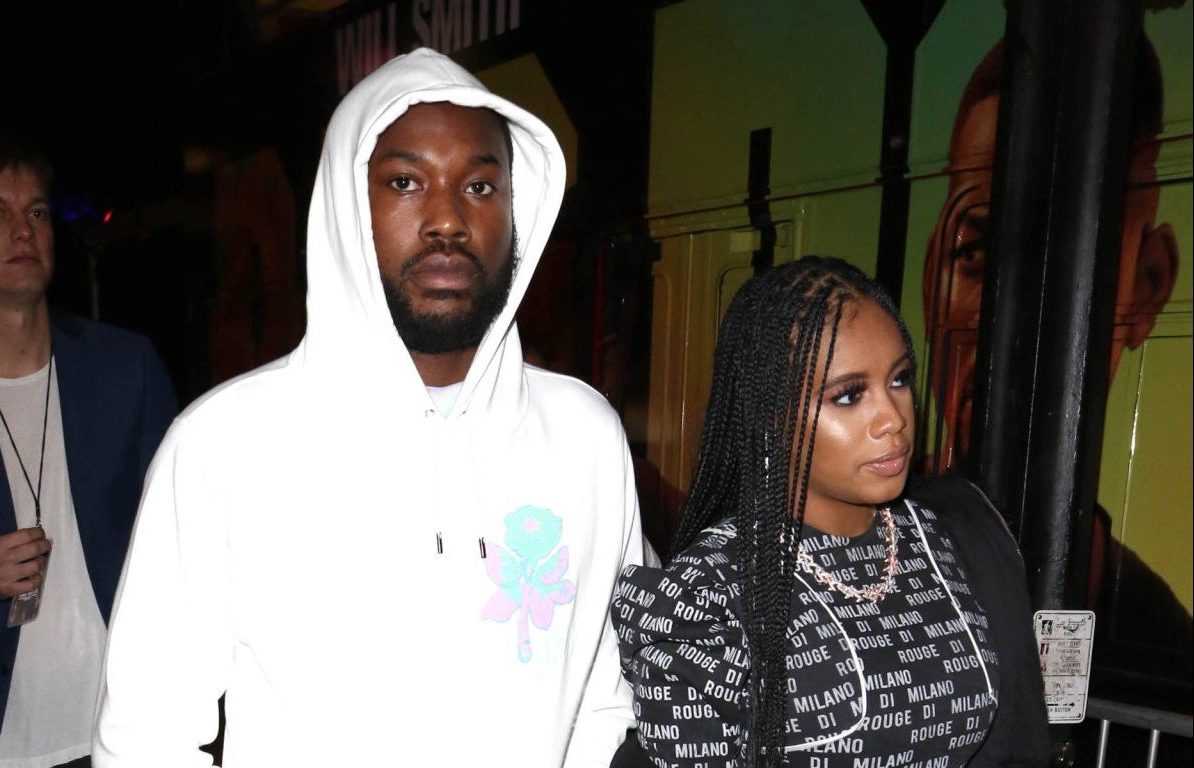 Meek Mill is turned off by BET after Milan Harris, the mother of his son, worked... 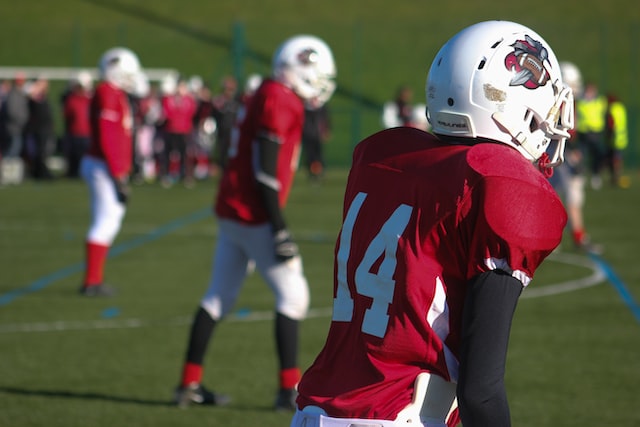 How To Bet On New York Giants vs Dallas Cowboys In Florida...

How To Bet On New York Giants vs Dallas Cowboys In Florida | Best Florida NFL Sports...