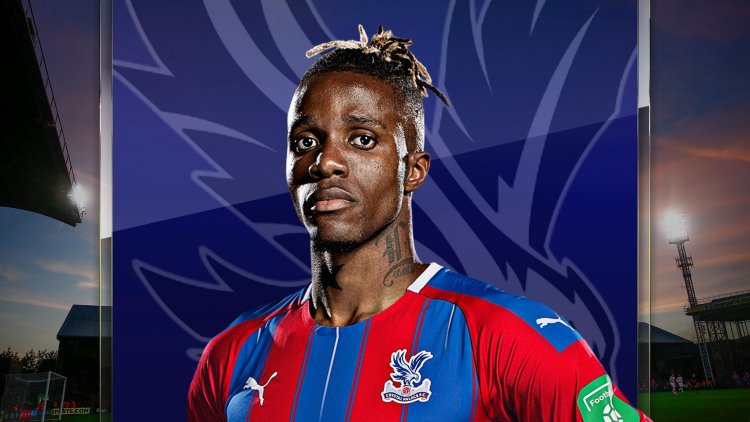 Some Arsenal fans are speculating about a potential deal for Wilfried Zaha.

The Crystal Palace forward has strongly been linked with a move to the Gunners in the past, and there's no suggestion that interest has been renewed by Mikel Arteta or technical director Edu.

However, that's not stopped some Arsenal supporters from dreaming of finally landing Zaha before the January transfer window closes.

There was talk of the Ivory Coast winger joining in the summer of 2019, but as revealed by former Arsenal head coach Unai Emery, the club opted to splash the cash on Nicolas Pepe.

"I usually want to sign first the players I know there," Emery exclusively told football.london . "When we played against Crystal Palace, Zaha showed he was a very good player.

"I also think Nicolas Pepe is a very good player. When you make the decision you have to decide how easy the adaption will be of some players.

"I was thinking at this time that the adaption of Zaha was probably easier and faster than Pepe."

Zaha himself recently revealed that he spoke to Emery about the prospect of making the move to the Emirates Stadium, only to see the club change their minds and sign Pepe instead.

But after being a surprise omission from Palace's starting XI against Man City, coupled with Mesut Ozil's imminent transfer to Fenerbahce that will free up some space on the wage bill, there's a theory that Zaha could finally get his dream move.

Take a look at what's been said on Twitter.

With that said, it must be pointed out that the reason Zaha missed Palace's 4-0 loss at the Etihad Stadium was injury-related as confirmed by Roy Hodgson.

"Wilf unfortunately picked up a knock in the game against Arsenal," he told Sky Sports in his pre-match interview.

"The turnaround has been quite quick, and we haven’t been able to turn him around in time."