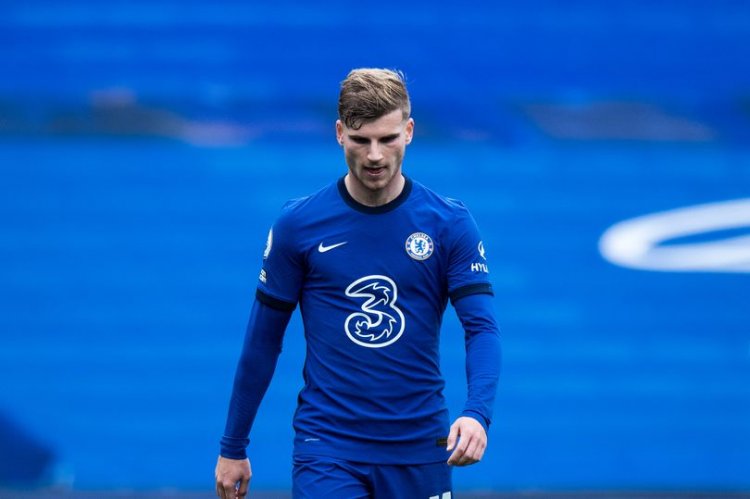 There is not long to go until the international break is over, with Chelsea set to return to Premier League action this weekend.

The Blues host Southampton at Stamford Bridge on Saturday where they will be hoping to build on their impressive 4-0 win over Crystal Palace under a fortnight ago.

Christian Pulisic made his return during that game, but Hakim Ziyech missed out - will the midfielder be fit enough to play against the Saints?

With that said, here's the latest Chelsea injury news.

Timo Werner was suffering from illness and missed Germany's 3-3 draw with Turkey last Wednesday. The Chelsea forward was then left out of the squad for the Ukraine game on Saturday.

His health will be assessed going into the Saints game.

Edouard Mendy made his Premier League debut for Chelsea in the 4-0 win over Crystal Palace, however he might have to wait a while for his next appearance.

The 28-year-old was on international duty with Senegal when he suffered a thigh injury during training.

The new signing has returned to the Blues to undergo further tests, however Mendy is now expected to be out for the next Premier League game.

The midfielder has withdrawn from the international squad after Chelsea brokered an agreement with Morocco that he would be allowed to come back to Cobham after playing one fixture.

Ziyech is still awaiting his Chelsea debut after missing the start of the season with a knee injury sustained during a pre-season friendly against Brighton at the end of August.

The former Ajax midfielder is set to be in contention for the visit of Southampton.

The USA international had been missing from Chelsea's squad after recovering from a hamstring injury, but made his first appearance of the season in the 4-0 win over Crystal Palace.

Pulisic should be ready to push for a start when Chelsea host Southampton after the international break.

Where to find Preston vs. Spurs on US TV

Kevin Durant to be Re-Evaluated In Two Weeks Due To Kne...

US Soccer delays Berhalter deal: Who they should pick i...