The united president wanted to go to court and stop bulot counting. 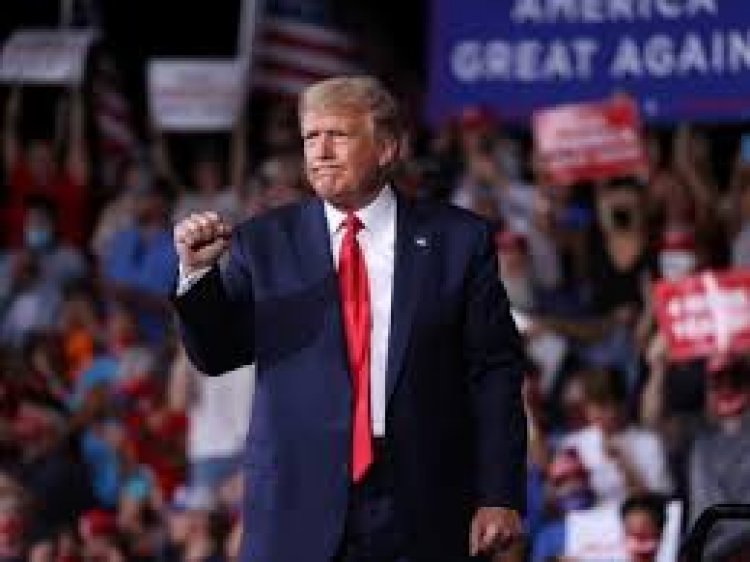 President Trump early Wednesday declared victory in the presidential race against Democratic nominee Joe Biden even as votes were still being counted and said he would be going to the Supreme Court in an attempt to stop ballot counting.
Trump pledged to take the matter to court to stop the counting of votes, an assertion that immediately drew strong criticism from media observers and seemed sure to further tear at an already badly divided nation.

Trump asserted that he had won states like Georgia, North Carolina and Michigan despite there still being tens of thousands of ballots still outstanding.

No media outlet has called a winner in those states, no election officials have declared a winner and Democratic nominee Joe Biden may still overtake Trump on the strength of mail ballots that are still being counted in states like Michigan and Wisconsin.

“This is a fraud on the American public. This is an embarrassment to our country. We were getting ready to win this election. Frankly, we did win this election,” Trump said in remarks from the East Room of the White House.

“This is a very big moment. This is a major fraud on our nation. We want the law to be used in a proper manner. So we’ll be going to the U.S. Supreme Court. We want all voting to stop. We don’t want them to find any ballots at four o’clock in the morning and add them to the list. It’s a very sad moment,” Trump continued.

Vice President Mike Pence , speaking shortly after Trump, described them as “on the road to victory,” a notable shift from the president’s own remarks.
Former Sen. Rick Santorum, a Republican ally of Trump's, said he was "very distressed" by what Trump had said.

"The president is prone as we all know to bluster and fits of pique, being upset about how he's treated," Santorum said.

Trump is projected to win Ohio, Florida, and Texas, as well as a number of other reliably red states in the south, leaving his campaign cautiously optimistic.

A number of key battlegrounds where Trump has a lead remain undecided, including Georgia and North Carolina, and the outcome of the election appears to be coming down to the so-called “blue wall” states that Trump turned red in 2016 – Michigan, Wisconsin and Pennsylvania.
Trump is currently leading the vote counts in Michigan, Wisconsin and Pennsylvania, but there are still tens of thousands of votes yet to be counted. Many of those are mail ballots, which are expected to break sharply for Biden.

Trump also took a veiled shot at Fox News during his remarks for calling the state of Arizona for Biden, something other networks have not done. Trump won Arizona’s 11 electoral votes in 2016, and losing the state would represent a significant setback.

At the time of Trump’s remarks, Biden had a lead over Trump in the electoral college. Biden delivered remarks earlier in the evening in which he expressed optimism about his path to victory.

“We feel good about where we are. We really do,” Biden said in brief remarks. “I am here to tell you tonight we believe we are on track to win this election.”

The former vice president urged voters to be “patient” and wait until the final results are tallied. It may take until later Wednesday or longer to call the race in Michigan and Pennsylvania, for instance, the latter of which has an extension on the receipt of mail ballots sent by Election Day.

“We’re going to have to be patient until the hard work tallying the votes is finished,” Biden said in Delaware.

Biden said he felt good about Arizona, Georgia, Wisconsin, Michigan and Pennsylvania, and noted that outlets had called Minnesota in his favor, despite Trump’s hopes to flip it.

Trump has railed against a Supreme Court decision allowing the extension to receive mail ballots in Pennsylvania, claiming baselessly that it would result in cheating and incite violence. Trump has repeatedly said that ballots received after Election Day should not be counted.

“We are up BIG, but they are trying to STEAL the Election. We will never let them do it. Votes cannot be cast after the Polls are closed!” Trump tweeted shortly after Biden’s remarks. His tweet was later labeled by Twitter as containing misleading content.

Supa Cent Purchases Land For Her Man Rayzor As An Anniversary...

Jada Pinkett-Smith Shares New Video As She Opens Up About...

Arsenal’s third signing of the summer was made official yesterday when Matt Turner’s... 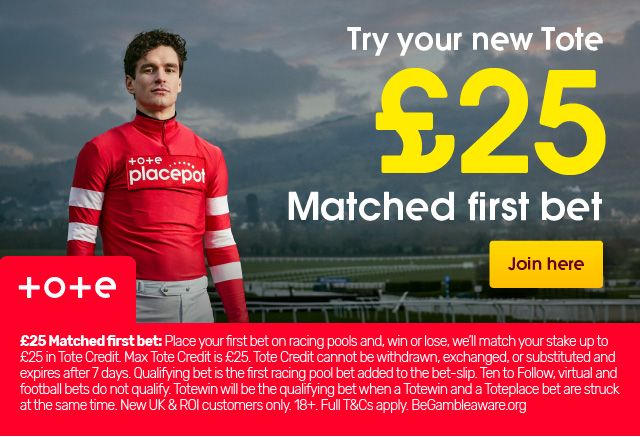 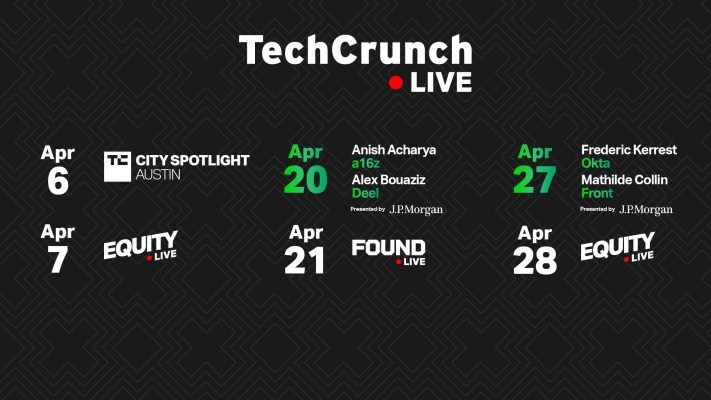 Hear from these amazing investors and founders on TechCrunch...

TechCrunch Live has an exciting slate of episodes scheduled for April. The speakers... 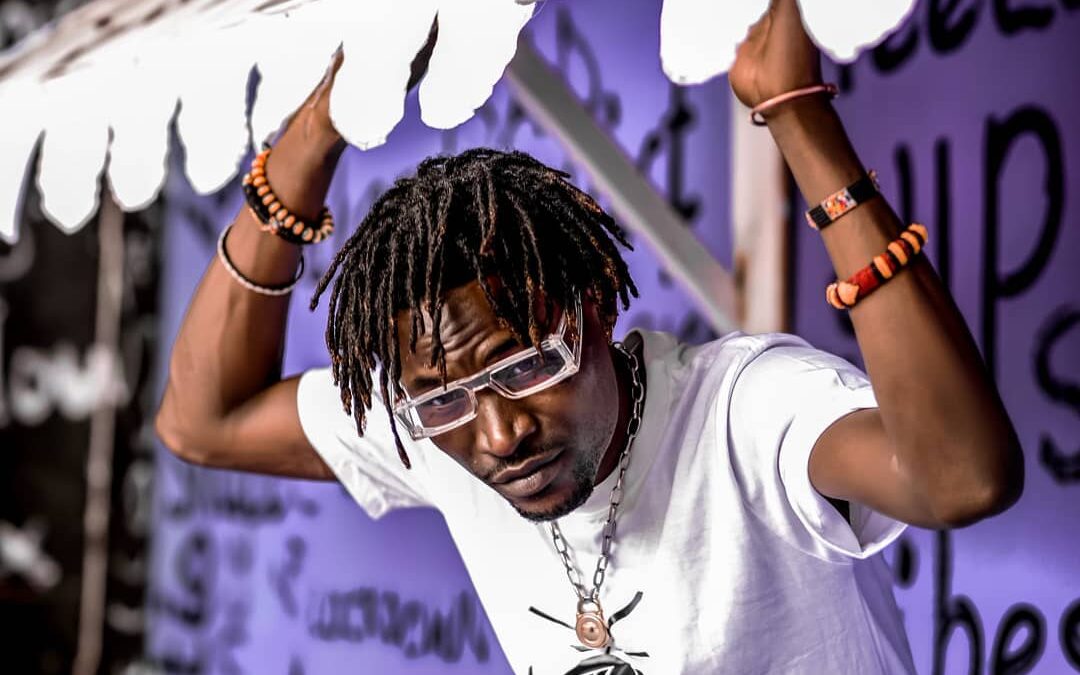 Helicopter Entertainment boss Tip Swizzy returns to the music charts with a brand...

Paris (AFP) – Arkadiusz Milik came off the bench to score the winner as Marseille...