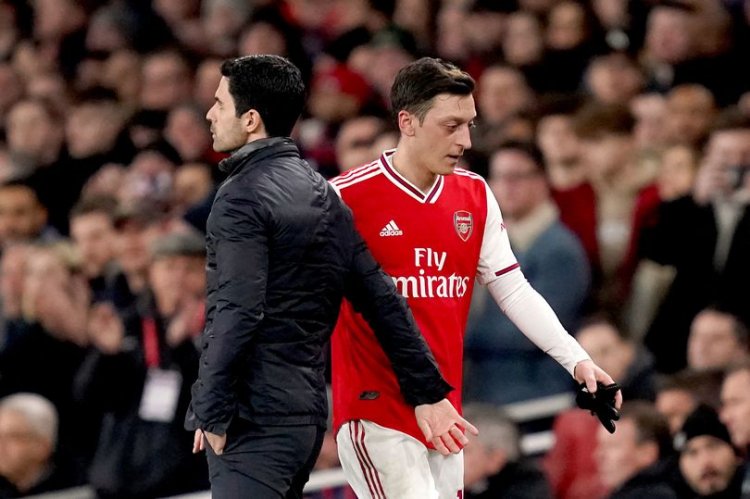 Mikel Arteta has defended his decision to leave Mesut Ozil out of Arsenal's Europa League squad.

The German midfielder was omitted along with defender Sokratis, with only 17 non-homegrown players able to be named by Arsenal, who have 19 such players in their setup.

Ozil has not featured for Arsenal at all this season, with the midfielder happy to see out the remainder of his £350,000-a-week contract at the Emirates despite the Gunners looking to offload the World Cup winner.

"He wasn’t the only one that is not in the squad," Arteta said in his pre-match press conference, when asked about the situation.

"It was a really difficult decision for me to make because to leave players out of the squad at that level where they know that they cannot get involved is really tough.

"I don’t like it at all but the decision has to be made because we have an excess on foreign players and unfortunately we have to make that decision."

Arsene Wenger, who signed Ozil from Real Madrid for Arsenal in 2013, said this week that the German still has a part to play at the Emirates.

"I feel it is a waste for him," Wenger told BBC Sport. "Firstly because he's in the years where a player of his talent can produce the most.

"And it's a waste for the club as well because he's a super talent, a creative talent that in the final third can create that killer pass.

"The way football is going at the moment it's quick counter-pressing, quick transitions and everybody plays the same.

"It's kicked out players like Ozil. Although let's not forget who this guy is. A world champion who has played at Real Madrid.

"He's been the record player of assists, so you have to find a way to get him involved again."

When asked to respond to Wenger's advice, Arteta said: "You have to try to find a way to fit every player with their own qualities.

"This is our job and responsibility with all the players you have to manage." 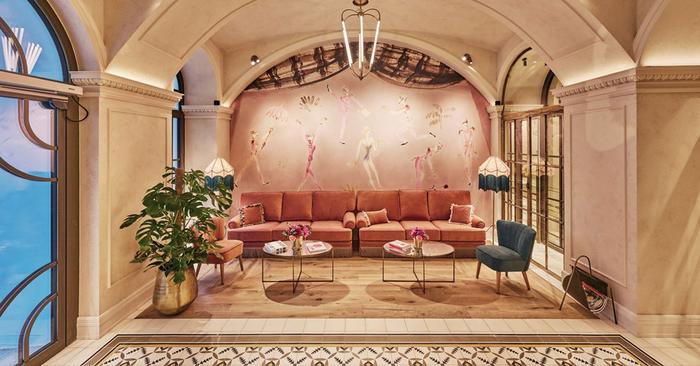 These Impeccably Designed Hotels Look 5-Star But Are Less... 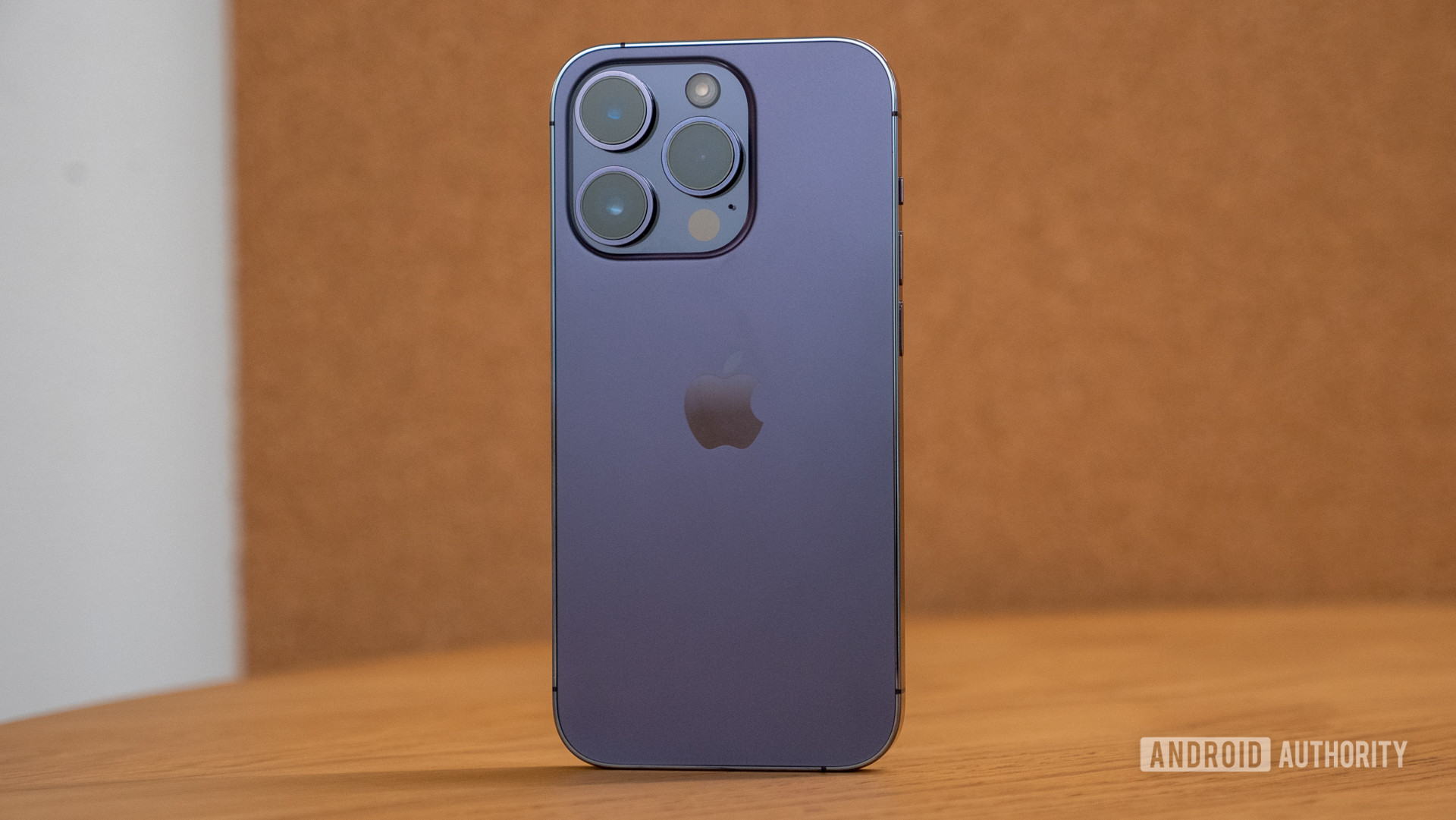 What is this eSIM thing all about?! 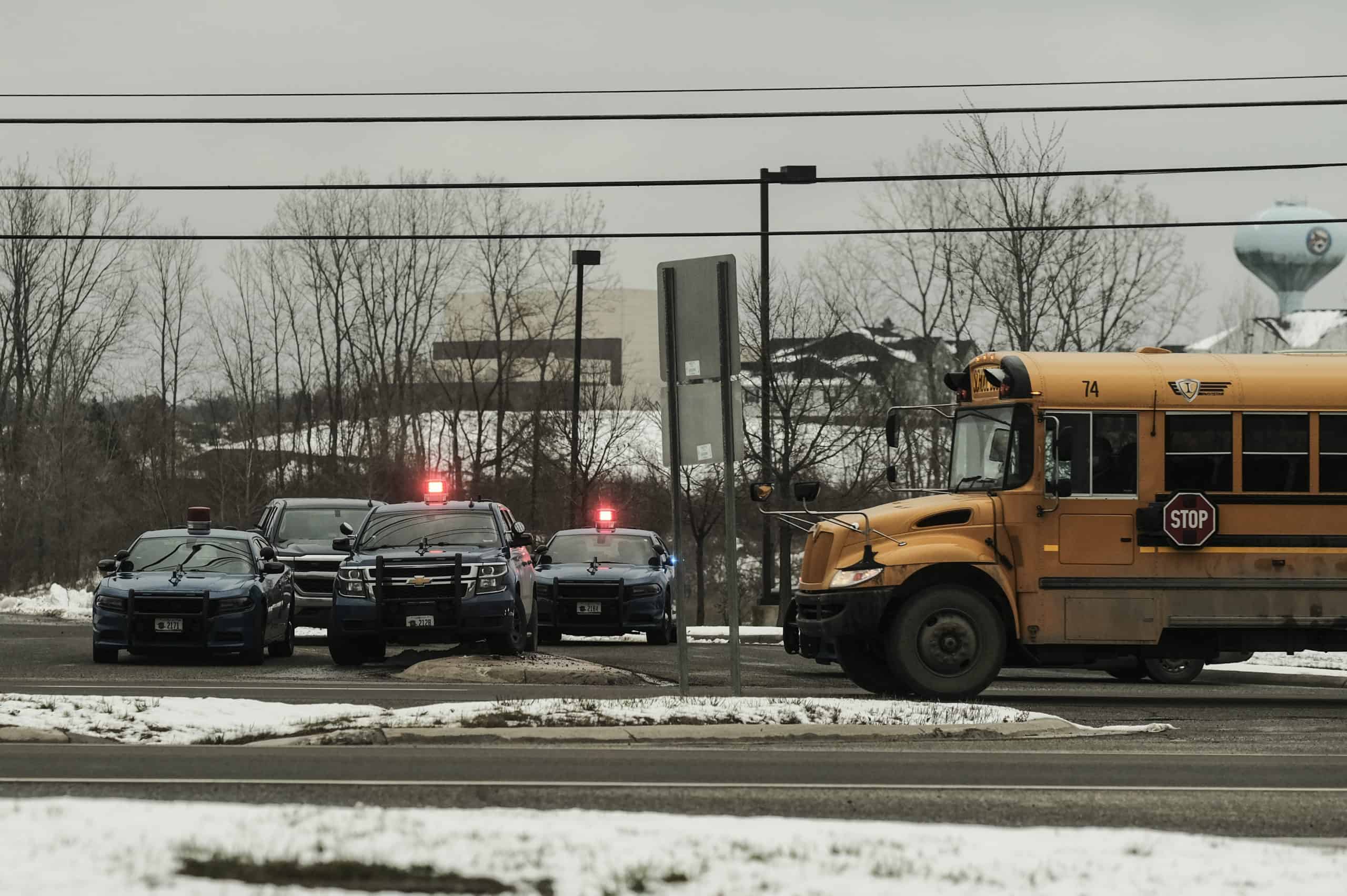 A California elementary school principal has been charged with child abuse and endangerment... One of the best headsets on the market is now at its best price of the year.