Mikel Arteta has enjoyed a productive first 11 months in charge of Arsenal, leading them to both the FA Cup and Community Shield, as well as changing the club's philosophy for the better

Former Arsenal striker Ian Wright believes Manchester United would be capable of launching a Premier League title charge if they had Mikel Arteta in charge.

Despite finishing third in the Premier League standings last season, the Red Devils have experienced a tough start to the 2020/21 campaign, currently finding themselves sat in 15th place in the table, having won just two of their opening six matches.

After impressive Champions League wins over Paris Saint-Germain [2-1] and German outfit RB Leipzig [5-0] recently, United were brought back down to earth on Sunday as they were beaten 1-0 by Arsenal at Old Trafford.

A second half penalty from Pierre-Emerick Aubameuang got the job done for the Gunners, who ended a 14-year wait to record a victory at Old Trafford, heaping more pressure on the shoulders of United chief Ole Gunnar Solskjaer in the process.

The Norwegian, who was appointed as Jose Mourinho's successor at the Theatre of Dreams, is growing under enormous pressure, particularly from the supporters, with the club's summer recruitment drive having been heavily criticised.

As for Arsenal, though, the supporters are happy with the direction their club has been heading in since Arteta took over the reigns at the Emirates Stadium almost a year ago, with him having led the club to two trophies in recent months.

With that in mind, as well as Arsenal currently finding themselves above both Manchester clubs in the Premier League table, former England striker Wright believes United would be able to roll back the years and compete for the title once again if Arteta was at the helm.

"Can I just say something, I'm just going to blast it in: If Arteta is managing Man United they are challenging," Wright said on his Wrighty's House podcast, as quoted by the Mirror.

"Because, for me now I've got to the point where, when you look at the inconsistency of Man United with the components they have, the team that they have, what they should be doing.

"We're talking about Pogba here, World Cup winner, you've got Tuanzebe who can't even get on the pitch after marking arguably two of the most exciting and brilliant players in the world.

"He's using two holding midfielders when if he's playing Tuanzebe he doesn't need that! And you've got a manager who, for me, is playing off of vibes, he's managing off of pure vibes.

"And looking at Ole Gunnar Solskjaer, who's got a Man United team with this Telles – I think Telles looks like someone who could do something.

"What they did against Arsenal the other day, for me, for Man United, coming off the back of the two results, was embarrassing. Roy Keane was saying the players will get him the sack. It's not just the players."

Blackburn Rovers vs Bristol City live stream: How to watch... 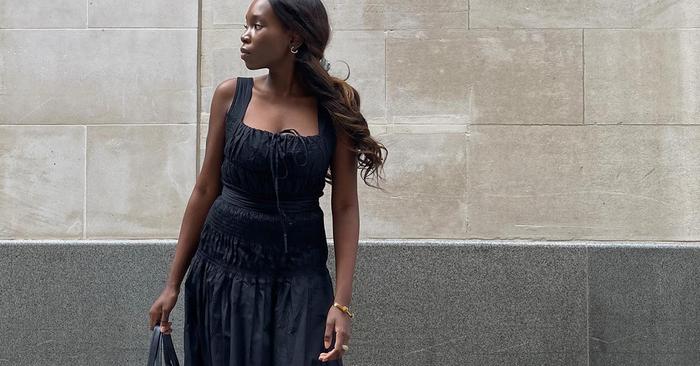 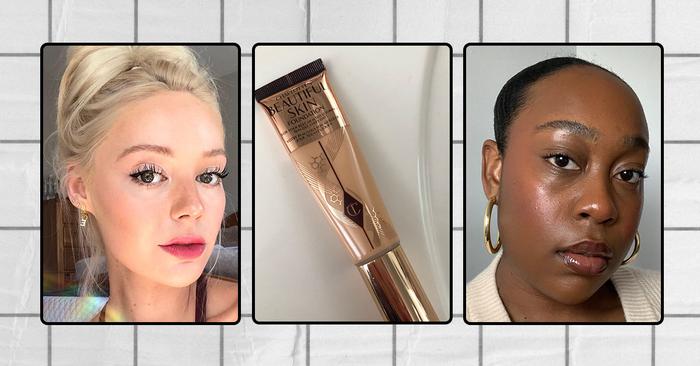 TikTok Won't Shut Up About This Foundation, so We Covered... 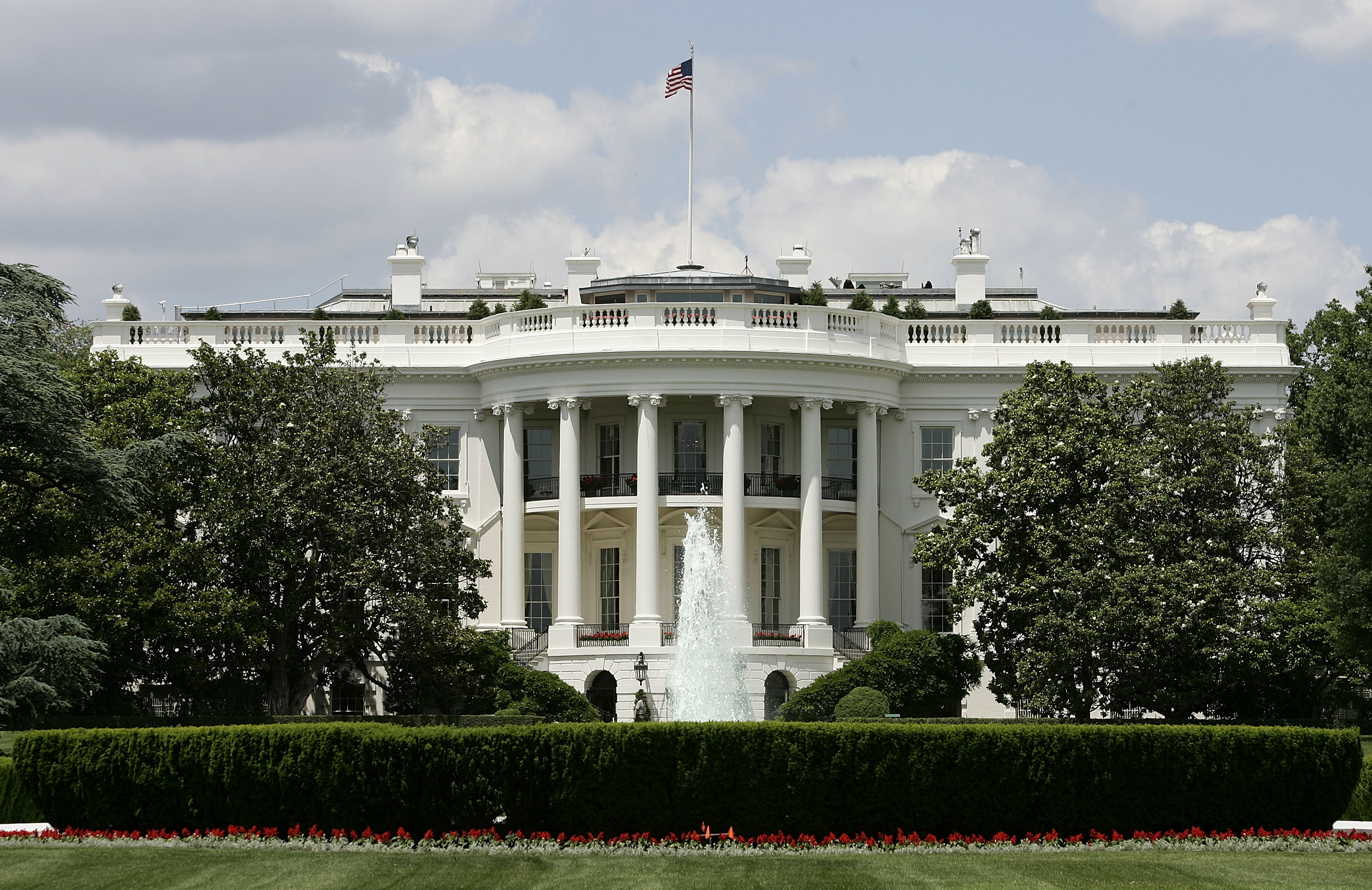 On Tuesday, reports that the Biden Administration was reportedly finalizing a $30...

Madrid (AFP) – Atletico Madrid’s new Danish signing Daniel Wass could be out for... 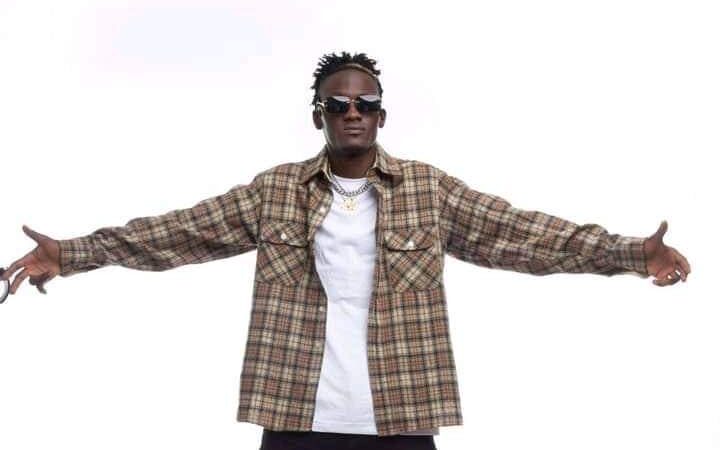